Growth of the world prices for uranium is beneficial to Ukraine

Home
/
Atomic
/
Growth of the world prices for uranium is beneficial to Ukraine
31.03.2019 by Алла Самойлова Atomic Atomic

The jump in world prices for uranium undoubtedly activates the entire mining industry. And Ukraine in this case may be ahead of the competition. The country has the richest deposits of ore, which is more expensive and, apparently, will continue to add in price. Now government authorities need to think about the development of technogenic deposits. This can bring much greater profit than natural deposits, the cost of which alone exceeds $ 120 per ton.

How can Ukraine “play” on the growth of the world prices for uranium?

Uranium ore prices in world markets reached $ 29.9 per pound by January 30, 2019. Demand has begun to grow since the beginning of the year, and it continues to move upward. Ukraine is the European leader in deposits of this metal. Therefore, the emergence of interest, and as a consequence of the rising cost of ore, should be the impetus for the development of its own production.

Unfortunately, Ukraine does not have its own production of uranium dioxide. Therefore, the country is forced to export only the source material – ore, another name for which is unenriched dioxide. Vostochny GOK, located in ZhovtiVody, produces it. However, until now, all ore mined was cheap enough. It simply does not contain a large amount of metal, which can be distinguished from it.

Ukraine produces 600 tons of uranium annually, and is the leader in this indicator in Europe. In the second place is the Czech Republic, whose output is two times less – 300 tons. The third place is occupied by Romania, in which they receive 80 tons of ore, but there is a processing plant, thanks to which the country independently covers the needs of its own nuclear power plant. Being under the influence of Russia, Ukraine simply could not open a full production cycle.

There is practically no real competition in the export of ore from the country. The only more or less serious opponent is the Russian Federation, but the only working fields in the state are located in the Far East. Therefore, the export of uranium to Europe is economically unprofitable. The world leader in the production of feedstock for nuclear energy is Kazakhstan. However, it reduced production, thereby raising tariffs. This country is also geographically far from the EU. And Ukraine is close. Moreover, this is her chance to take a leading position in the context of global demand. 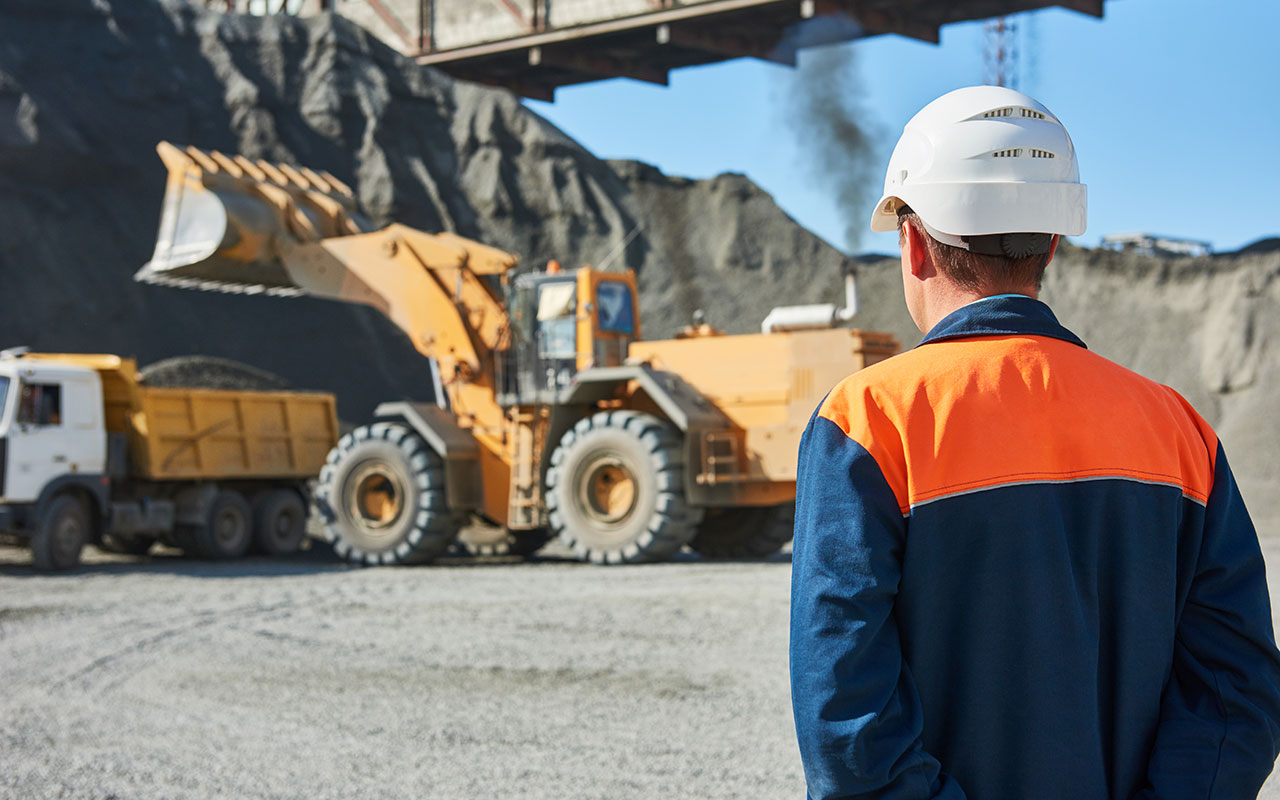 Some progress in this direction already exists. In particular, they intend to transfer part of the field belonging to the Pridneprovsky Chemical Plant in the city of Kamenskoye to the control of the Vostochny GOK company (production went bankrupt in the 90s of the last century). This is a technogenic field, which appeared as a result of PCP activity. According to various estimates, from 1.4 to 4 million tons of depleted raw materials are stored there. Nevertheless, according to exploration data, the ore contains 0.07% of uranium, which is a sufficient indicator for production. In this case, the production will be profitable at the price of uranium at $ 30 per pound and above.

However, there are considerable risks. All information obtained from the Kamenskoye deposit is only preliminary. Nobody has reliable data. Therefore, after the start of production, it may turn out that either there is nothing there, or all the reserves contained therein are unprofitable. However, in general, the prospects for the industry in conditions of rising uranium prices are good. And there are prerequisites that the cost will continue to grow. Especially considering the fact that the UK and China are developing nuclear energy, and Japan began the re-introduction of its nuclear power plants after the Fukushima tragedy.