Expert: renewable energy projects – the future of the Russian economy

Renewable energy projects: why is it important to develop them?

Russian politician and reformer in the fields of economics and energy Anatoly Chubais believes that the state has promising baseline data for the development of projects for the use of renewable energy sources. This is especially important in light of the reduction in the cost of a kilowatt-hour developed in alternative energy, while the price of the traditional one is only rising.

The fact that the “green” energy needs to be maintained is understood in the world a long time ago. The number of government programs in this niche grew every year. As of 2018, there were about 200.

In Russia, renewable energy projects are developing slowly but surely. Finally managed to break the ridiculous arguments about not the best climatic conditions of the country for the introduction of renewable energy. In fact, the territorial location of Russia is just perfect for the deployment of such systems. There is a good level of insolation and mostly low temperature, which increases the efficiency of solar panels. The state also has the best wind potential in the world. Therefore, despite the wealth in the form of hydrocarbon deposits, Russia cannot but think about the future. And this means that it is necessary to develop RES. 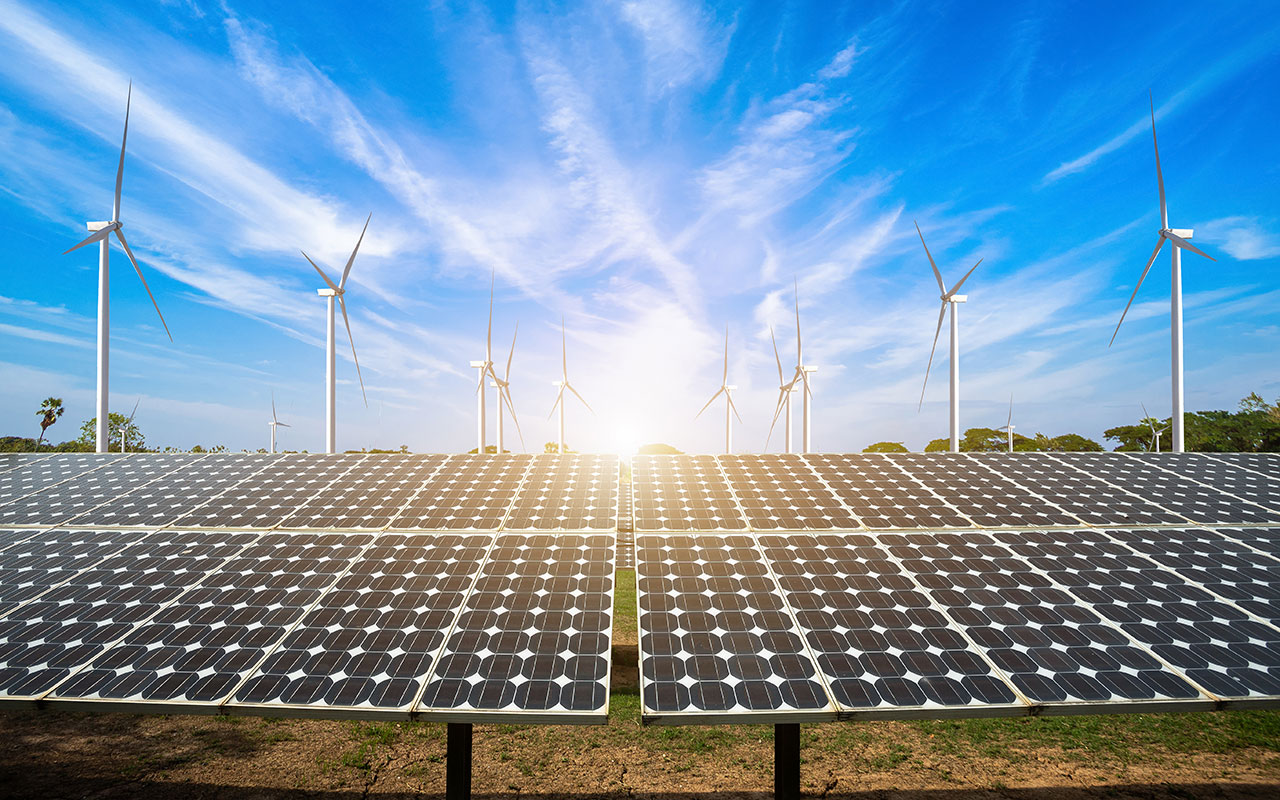 It bore fruit. Plants and other enterprises for the production of solar panels and parts for wind stations were built on the territory of the state. According to experts, by 2024 the Russian Federation will produce about 3,300 MW of wind energy, and solar stations will produce another 1,800 MW. By the way, in 2018, the Hevel plant in Chuvashia presented a powerful solar panel. International experts have recognized it as one of the most productive in the world.

In parallel with the industrial base is developing scientific. A number of universities are creating departments that train specialists specifically in the field of renewable energy. After graduation, they will not remain without work. In addition, in 2019, Russia will launch power plants that operate at the expense of domestic equipment. Youngprofessionals will also support hislivelihoods.

Thus, in the Russian Federation a full-fledged RES-cluster is being formed, which includes both industry with energy and science with education. All this indicates that Russia is able to take a stable and successful position in the global market for renewable energy sources.