The share of renewable energy in Russia is growing

Home
/
Alternative
/
The share of renewable energy in Russia is growing
02.03.2019 by Борис Левчук Alternative Alternative

The share of renewable sources in Russia will increase

With the emergence of new energy sources, the presence of old ones began to decrease, and modern ones, on the contrary, to increase. As of 2019, the trend is not changing: the share of renewable energy sources (RES) in the world is growing steadily. According to analysts, in 2018 the number of state programs to support such technologies in the world increased to 170 compared to 45 in 2006. Meanwhile, state official and economist Anatoly Chubais believes that Russia should also develop RES, but it is not obliged to strive to become a leader in this direction.

According to Anatoly Chubais, Russia has a systemic advantage in energy production and it is impossible to abandon work in this direction. However, the official does not deny that it is necessary to think about the future. He highly appreciates Russia’s opportunities in the context of renewable energy sources. As an argument, the economist cites the features of the climate of the state. Since most of it is located in the continental and sharply continental climate, it is dominated by low humidity and cloudiness. This, in turn, creates the right level of natural light. Thus, Russia has a huge potential for solar energy. An additional factor is the level of wind potential of the country, which is the highest in the world.

Anatoly Chubais is also confident that due to the systematic legislative work in the electric power sector in 2024, Russia will have 3,300 MW of wind power and 1,800 MW of solar generation. Thus, the share of renewable energy sources in the country will increase. Work in this direction is already underway. For example, in 2018 in a number of cities of the country plants for the production of gondolas, blades and towers for wind farms were launched. There are successes among private developers. So, Chuvash plant “Hevel” has developed a powerful solar panel, which world experts have recognized as one of the most productive. 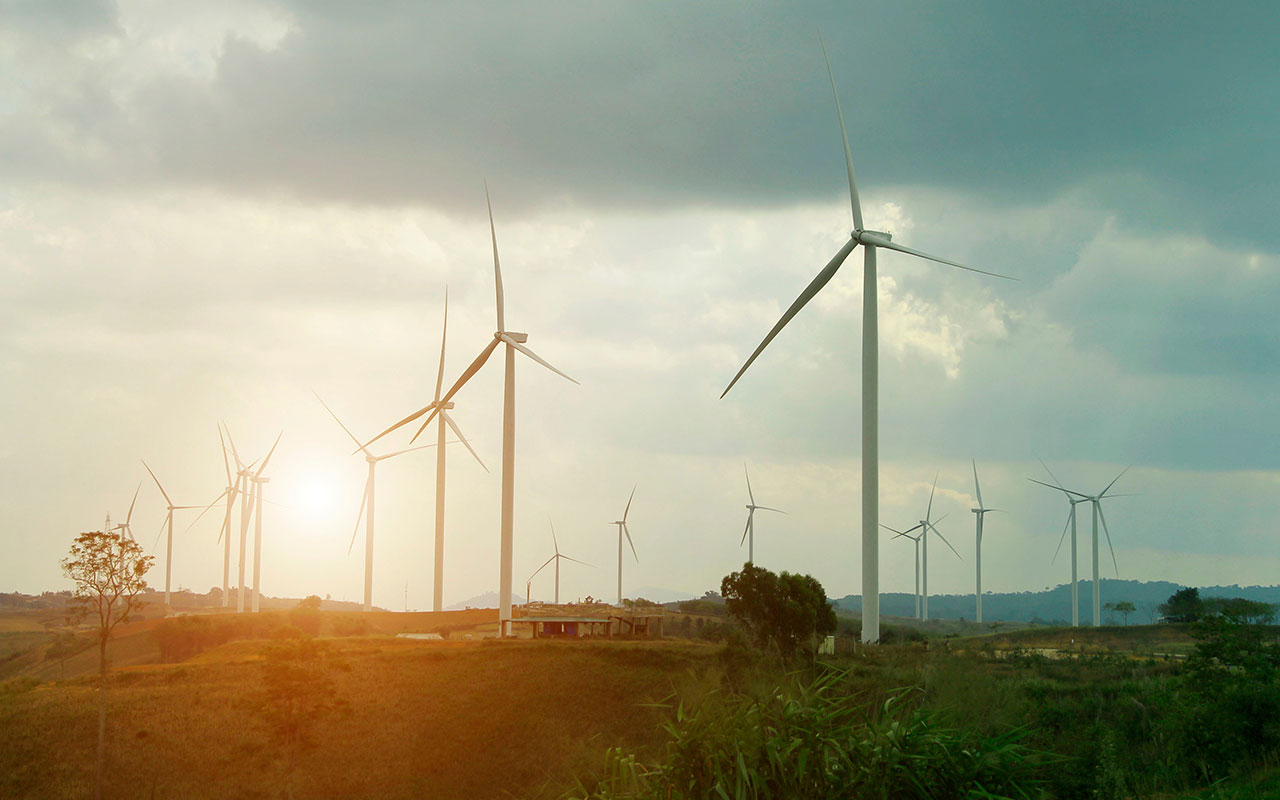 Another positive aspect is the availability of specialized personnel who have either already received specialized education or are preparing to become graduates. They will not be left without work — the demand for them will satisfy the above-mentioned plants and future enterprises. Anatoly Chubais has no doubt that Russia is an energy superpower.
Investments aimed at increasing the share of renewable energy sources will allow it to remain so in the future.