Large deposits of natural gas were found at the Total well.

Total is in luck: in one of the wells found rich deposits of natural gas

The Chinese company CNOOC, which is the operator of oil production in one of the wells in the North Sea, found an important find. The organization was able to detect huge deposits of natural gas. The field is located on the UK shelf. This is an excellent find for both enterprises, which have found reserves in a place with a developed mining infrastructure, thanks to which the extraction can be started almost immediately. This became known from the message of Total, which owns shares in the field.

What deposits of natural gas has the company found?

The discovery occurred during the development of the Glengorm well in the North Sea. During the development of the field, at a depth of 5 km, it was possible to detect good reserves of gas and gas condensate. He was in the reservoir of the Upper Jurassic, and according to statements by Total experts, he has excellent properties. Professionals are confident that they can extract approximately 250 billion boe. The company, together with CNOOC, plans to continue development of the well in order to assess resources in more detail.

According to Kevin MacLachlan, Total Intelligence Director, this is a huge success.The preliminary results of the field development exceeded all expectations. Due to the strong position of the organization in the region, it is possible to use mining installations located nearby. Thus, according to McLachlan, it will be possible to significantly reduce the cost of production.

Previously, this site belonged to the oil company Maersk Oil, the “daughter” of the world’s leading container transport operator. The deposits are found at a water depth of 80 meters. Nearby there are two mining platforms owned by Total. Start extracting stocks in the company is calculated in 2019. The fuel operator, together with CNOOC, is planning to begin construction of the underwater infrastructure.

Three companies own the Glendorm well. Its operator is the Chinese organization CNOOC, which owns 50% of the object. Another 25% are owned by Total and Euroil. 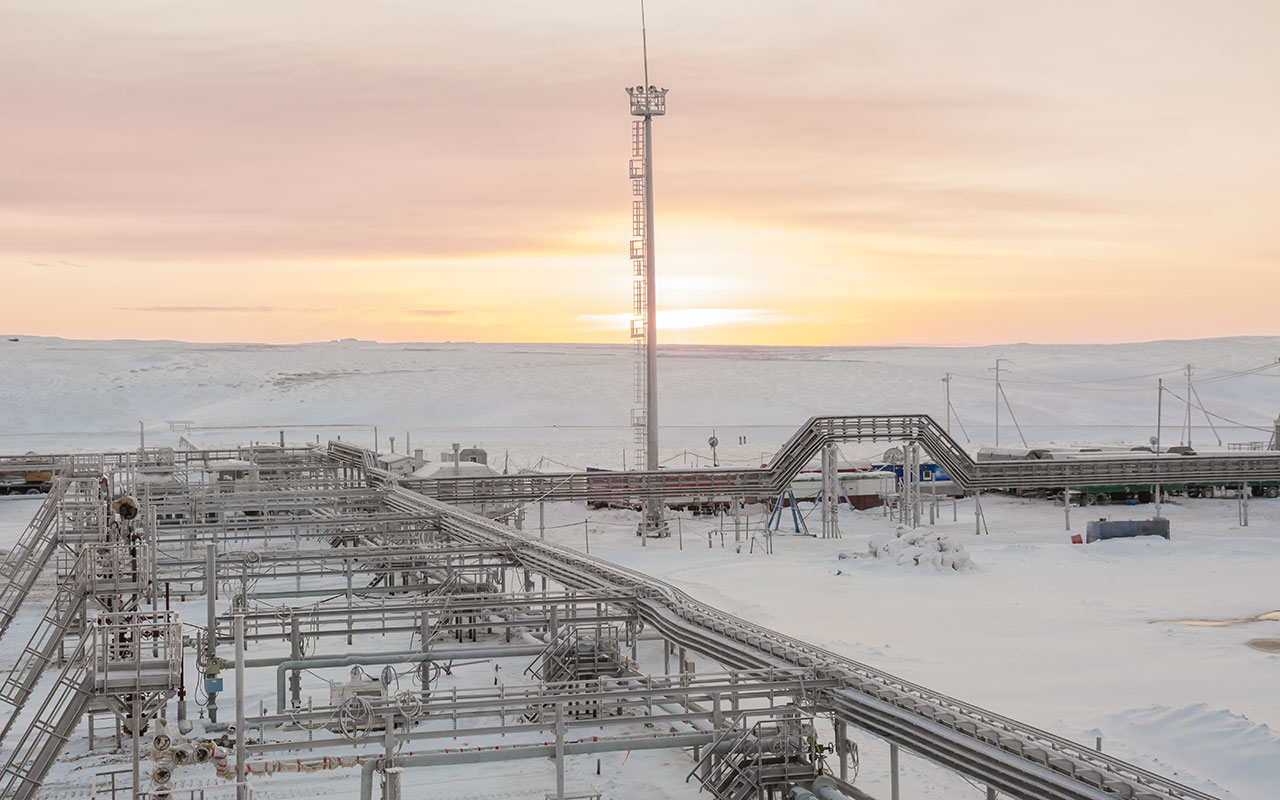 According to representatives of the Chinese mining company, the discovered gas reserves in Glendorm are the largest discovery since the beginning of the development of the Culzean well. CNOOC expects to produce 10-20 billion boe gas annually. In addition, the identified reserves are important for the UK. Local authorities should pay special attention to deposits in the North Sea, which may be particularly important in Brexit conditions. In September 2018, the Glendronach deposit was already discovered in the region.

Total has been in the UK market for over 50 years. It is engaged in the extraction of oil and natural gas from fields in various regions, including the North Sea. As of 2018, the organization produced 171,000 boe daily. In addition, the organization is developing the Culzean well, which is believed to have the largest gas reserves in the region.

The UK is now causing great interest among oil and gas companies. The North Sea is shallow and quite rich in minerals. The main deposits are located in the west of the Shetland region, in the Franklin region, as well as in the central part of the reservoir.