The search for new oil fields is strategically important for both Russia and Belarus. Despite the fall in energy prices, exports remain the most important item in the budget of both countries. Soviet deposits are gradually depleted, so they urgently need to look for an alternative. And geologists delight the industry with new discoveries. In particular, the exploration department of the Belarusian oil and gas giant Yangpur reported on the discovery of a promising area for hydrocarbon production.

What are the reserves of a new oil field?

The Belarusian oil company Yangpur, a subsidiary of the state institution Belorusneft, reported on a new find. Geologists of the organization were able to discover a new hydrocarbon field. This became known from the official press release of the operator of oil production.

Specialists of Yangpur found the Bogdanovskiy field on January 13, 2019, and have already begun its development. Today it is possible to produce up to 80 tons of oil per day. Experts report that at least 200,000 tons of “black gold”will be extracted from the well. The most optimistic forecasts suggest a reservoir of recoverable oil of 600,000 tons.

The head of the company Yangpur Alexander Polyakov noted that for the operator these are serious reserves. In 2018, the company reached a record production level of 193,000 tons. The increase in the resource base was able to compensate for this volume. The discovery of new deposits allows specialists to increase the intensity of production.

Geologists consideredthe Bogdanovskiy field, which now produces oil using the flowing method back in 2015. Professionals were confident that it was promising, but they did not conduct more detailed exploration. In 2018, Yangpur decided to return to this area and still find out what secrets are stored in the depths. The results were very good. Moreover, the Bogdanovskiy field has a very convenient location. It is located between the Osenniy and Vyuzhnyi deposits. The pipeline line is only 150 meters from the well. 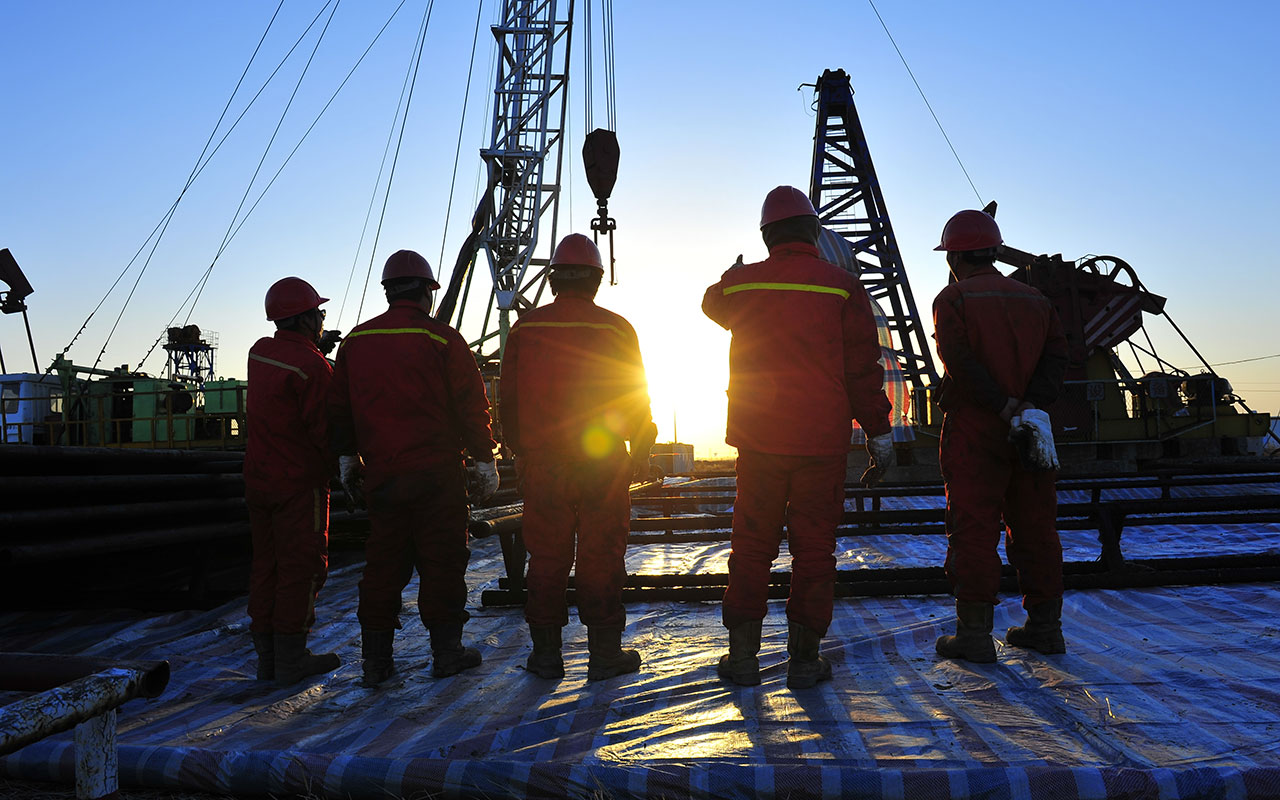 Employees of the company Belorusneft-Sibir had to drill the lateral shaft to extract the reserves. In total, professionals drilled 2365 m. In addition, the method of hydraulic fracturing was used to extract reserves. Polyakov noted that the deposits are located in two layers, the first of which is already in use. The field did not offer any non-standard conditions, so extraction would not require special technology. However, in the second layer there are hard-to-recover oil reserves. Specialists of Yangpur will have to think about how to get them. A project should be developed to utilize these deposits.

Today, the subsidiary of Belorusneft has 6 wells located in the Izvestinsky license area. This site is located in the Yamalo-Nenets Autonomous District. Yangpur specializes in both oil production and natural gas extraction. The organization plans to increase the production of gas condensate from fields located in the territory of the Russian Federation. To do this, they will launch a previously preserved well at the Metelnyi field, and also consider options for acquiring a license in new areas.