Home
/
Atomic
/
The use of nuclear power is the key to saving the earth’s ecology
11.03.2019 by Алла Самойлова Atomic Atomic

The trend for renewable energy is taking over the world. States spend billions on the development of technologies in this direction, abolish duties on electric cars, urge consumers to abandon traditional fuel. All this is done to save the ecology of the Earth. However, a number of experts believe that humanity can not do without the use of nuclear energy, but the volume of production of dangerous fossil sources really need to be minimized.

Why atom will save the environment

One of the main proponents of the use of nuclear energy are political scientist Joshua Goldstein and power engineer Staffan Quist. They are skeptical about the prospects of “green” fuel to solve the environmental problems of the world. In their opinion, the weak productivity of renewable plants will not be able to reduce the carbon level to safe values in a short time. Even if all countries start actively producing such energy, it will take at least 150 years.

But to wait so long is an unaffordable luxury. The latest UN report says that in 12 years the world is at risk of a global environmental disaster, the main consequences of which will be droughts, floods and heat waves.

To prevent the tragedy, Goldstein and Quist propose to develop nuclear power. Experts point out that the amount of nuclear waste and victims of nuclear power plant accidents is less than the harm from emissions of toxic waste from coal and other fossil fuels. Therefore, such an industry should be excluded as soon as possible. 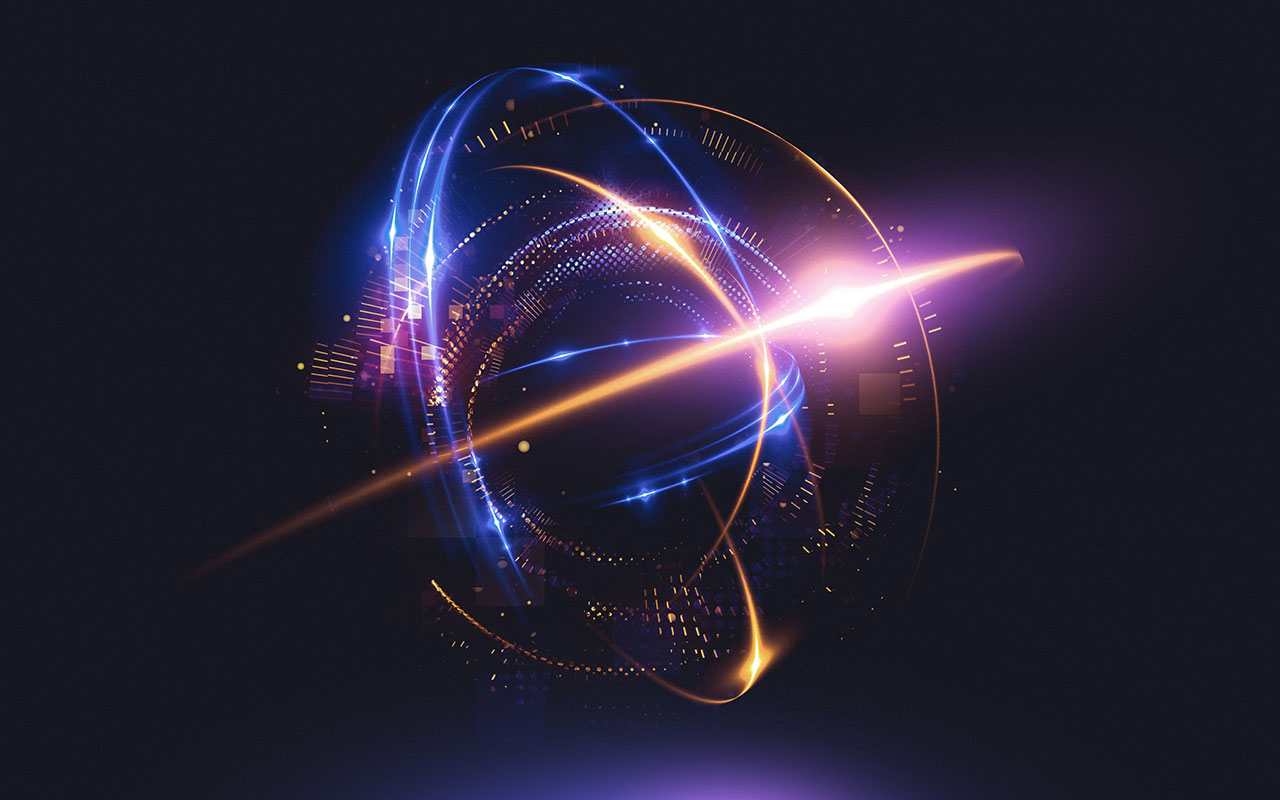 The advantages of nuclear energy is that its production can be rapidly increased to the required scale, which will provide people with round-the-clock electricity supply, regardless of weather conditions. And they are known to affect the performance of renewable sources. In addition, the creation of stations for, for example, solar energy and the installation of wind turbines need to allocate huge areas of the earth. Not every country can afford this.

Joshua Goldstein and Staffan Quist are not the only supporters of the use of nuclear energy. Recently, one of the richest people in the world, the Creator of Microsoft bill gates said that he invests about $ 1 billion in the development of technologies in this area.