The first phase of testing of new fuel for nuclear reactors of Russian and foreign production takes place at the MIR reactor. The testing ground was the research Institute of nuclear reactors (which is a structural subdivision of Rosatom). This fuel is anti-accident, because it maintains integrity and does not emit hydrogen during the nuclear reaction, which can lead to accidents. Experimental samples are already loaded in the water loop of the “World” for experiments. The first phase of the tests is expected to be completed by the end of 2019. Their final goal is to bring to the world market a new safe fuel for nuclear power units. Specialists in the experiment will determine the best combination of shell materials and perform a number of other necessary calculations.

Rosatom presented a single digital strategy for the transformation of the industry. The management of the company noticed that many processes of the organization go slowly because of bureaucracy and long decision-making. Therefore, the road map for the transformation of the industry until 2030 was adopted. Development plans have also been approved for each of the areas. The company literally approached the concept of import substitution. In particular, the structure plans to develop a domestic specialized software product instead of a foreign one. The first results of the implementation of the strategy are expected at the end of 2020. And in 2024 will create a secure network infrastructure, resistant to hacking.
Whether standard data transmission protocols with enhanced encryption will be used or whether it is a blockchain, Rosatom has not yet been reported. 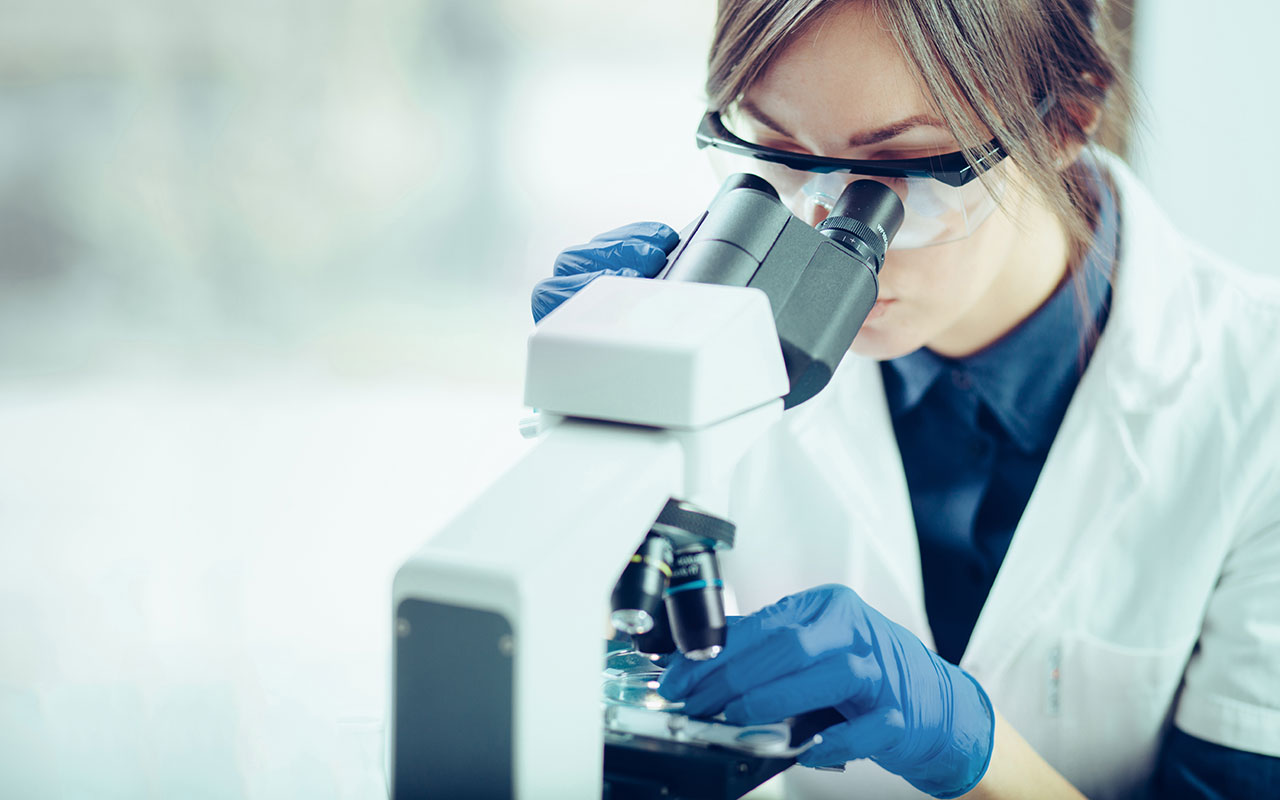 Rosatom is a state-owned holding company, which includes more than 360 companies. In addition to nuclear power plants and service companies, the holding also presents nuclear defense enterprises, as well as the nuclear Navy. The structure includes trading enterprises (division “Sales and trading”). The holding’s turnover amounted to 864.6 billion rubles in 2016.

Net profit – 65 billion as of 2014. The assets of the state Corporation amount to more than 2 trillion rubles (results of 2015). Also, according to the results of the annual report for 2015, it became known that the total number of employees of the holding is 256 600 people.