Climate change and global warming are the main problems that humankind has to contend with. Now developed countries are making a huge bet on alternative sources of energy. However, this path is also thorny. The cost of technology is quite high, and the performance is still insufficient. Therefore, specialists have to find new solutions. But as you know, everything new is well forgotten old. And Bill Gates calls for the use of modern nuclear technologies in the fight against climate change. This became known from the message of San Francisco Gate.

Speaking in the US Congress, Bill Gates tried to convince officials of the need for public investment in the nuclear industry. According to the expert, it is necessary to invest billions of dollars in the course of the 2020s in innovative projects in the nuclear field. In particular, funds are required to test the latest reactors.

Gates is the founder of TerraPower, which was incorporated in 2006. The businessman said he was ready to provide $ 1 billion for testing, in order to test the pilot project together with state funds.

Bill Gates considers nuclear power the ideal solution in the fight against global warming. It is capable of giving a tremendous amount of energy, and can work 24 hours a day. At the same time, nuclear sources do not provoke carbon emissions.

However, humanity has already faced the problems of the “peaceful atom”. In particular, everyone remembers the tragedies in Chernobyl and Fukushima. Gates is confident that the risk of accidents can be significantly reduced using modern technology.

The nuclear industry has found many supporters. Despite the enormous risks, the number of its supporters is increasing every year.Andthe climate change plays a crucial role in this. Global warming comes every year, which is why yesterday’s skeptics today have to consider the nuclear industry as a real opportunity to solve the problem. Nevertheless, there are quite a few opponents of the further development of the “peaceful atom”. Including, there are critics personally Gates with his technology. Experts consider the development of TerraPower imperfect, and are confident that its offer is simply unprofitable. In order to solve all the problems, you will have to spend several decades. Alas, mankindsimplydoes not have suchtime. 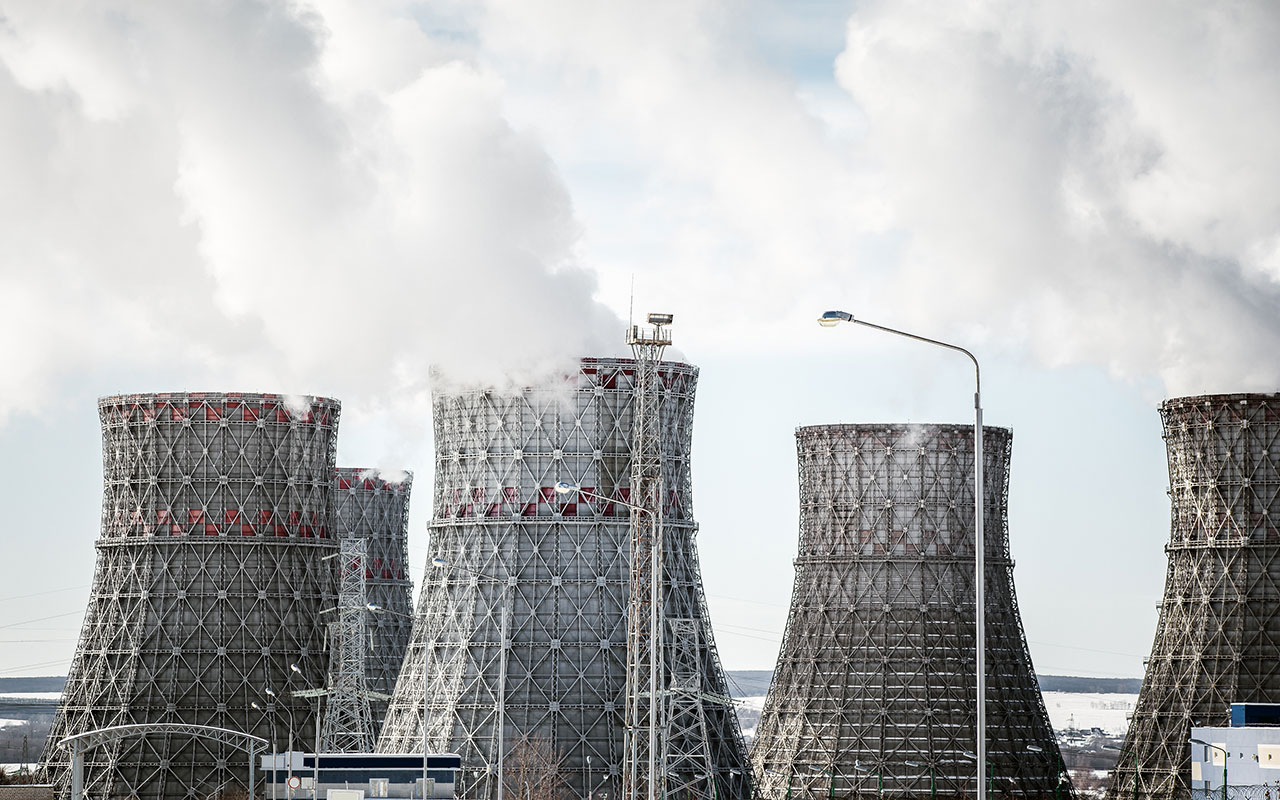 Companies producing equipment for nuclear power plants, assure that all the problems of the industry are crucial. In particular, it is quite realistic to eliminate all the shortcomings within a few years and begin to spread the reactors of a new generation around the world. However, how real all these promises are, we can only guess.

Bill Gates pays great attention to global warming. The businessman has invested billions of dollars in various technologies, most of which are associated with the preservation of electricity. In addition, the oligarch’s investments are also directed to industries that reduce the amount of harmful emissions and clean up the planet.

The problems of climate change are much more serious than we could have imagined before. In particular, in December 2018, NASA experts announced the melting of glaciers in the eastern part of Antarctica. This area has always been considered stable. The current situation can be called critical for the entire planet.