Home
/
Atomic
/
Creation of small nuclear power plants as one of the prospects for the development of nuclear energy
16.03.2019 by adm_worldenerget Atomic Atomic

Dear nuclear power units manufactured in Russia and other nuclear countries are becoming too expensive for potential buyers. The trend to abandon nuclear energy also does not play into the hands of industry leaders. Experts believe that in such conditions it is necessary to develop the direction for the creation of small-scale nuclear power plants. They are smaller in size and less productive, and therefore cheaper and more affordable for sale. 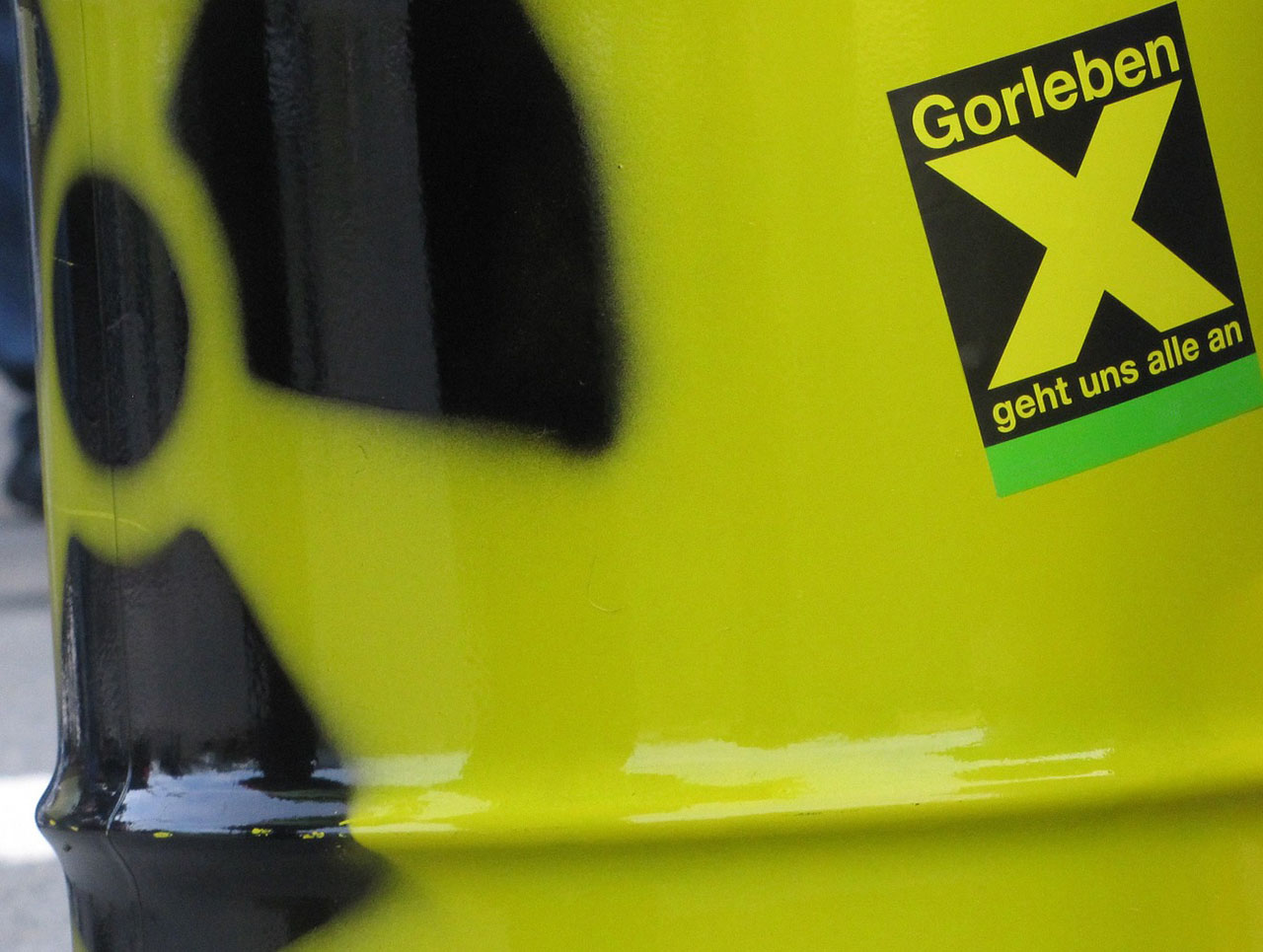 ASMM, that is, nuclear power plants of low power, can be a salvation for the entire nuclear power industry. The development of such facilities is financed by the states, and the rhetoric of their perception does not touch the topic of danger, but rather speaks about the prospects for low-carbon energy.

The main disadvantage of ASMM is the cost of a kilowatt-hour produced by them. So, the price of electricity on one of the Toshiba 4S modules is 56 cents per kWh. A simple diesel generator is cheaper.

There are about one hundred ASMM projects in the world, but only a few of them have sufficient production resources to obtain a license from national atomic regulators. Their list includes, among other things, the NuScale startup from America. Last year, he began work on the withdrawal of its activities in the legal field. To obtain approval for the construction and operation of the reactor, as well as the implementation of the project, it is necessary to have hundreds of millions of dollars. The costs are spent on assessing the safety of the reactor, the preparation of the necessary documents and the remuneration of US Atomic Supervision representatives. It is reported that NuScale has detailed his project on 12,000 pages of documents and submitted them for consideration. This suggests that the company can really ensure the commercial attractiveness of its development. It is also known that NuScale has already prepared a plan for the construction of the ASTM with 12 reactor modules.