Home
/
Atomic
/
How the explosion at the nuclear power plant in Switzerland almost led to an environmental disaster
21.03.2019 by Алла Самойлова Atomic Atomic

H2: Negligence in the inspection of a nuclear power plant was one of the causes of the accident

Switzerland, perhaps the most world and pacifist country, which always avoided wars and in principle avoided any dangers. However, in the middle of the 20th century, the state attempted to develop the atomic industry. The venture led to a nuclear explosion. Fortunately, as a result, no one was hurt.

Where and why had the catastrophe happened and what were the consequences of the accident at the nuclear power plant?

The disaster occurred in the small town of Lucans, or rather, in its experimental underground nuclear power plant. The reactor core melted down, causing a gas leak. The scale of the accident was rated at 5 points out of seven on the INES scale.

One of the first at the scene was the officer who was responsible for the station radiological protection. First, he studied the form for marks, which was filled in by everyone who entered the power unit. There was one last name. A little later, rescuers found out that this employee did leave the station before the accident, but forgot to delete his name from the list. Thus, there were no deaths. 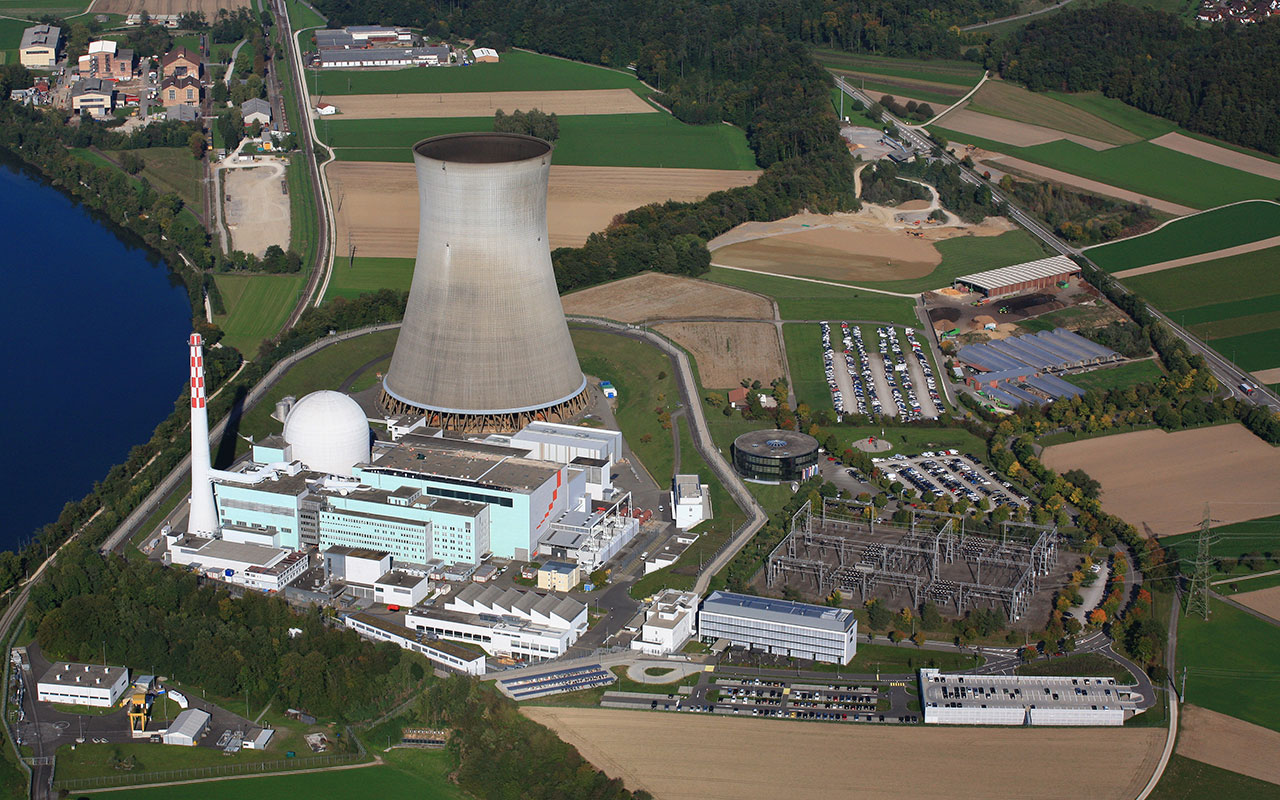 In the meantime, the level of gas radiation has gone beyond the maximum values. Hazardous substances penetrated to the site of the NPP dispatchers, since the unit was not tightly isolated. Because of this, the liquidation team received a large dose of radiation.

However, further catastrophe was avoided. Despite the fact that the radiation got into the atmosphere from under the earth, it did not cause harm to the environment. In fact, the location of the experimental station that saved the city from a catastrophe, but it also caused the accident.

The NPP in Lucance launched in 1968. After 3 months, the work of a nuclear nuclear power plant was temporarily suspended for a control check on the presence of groundwater. Their breakthrough often happens during underground construction. Unfortunately, the experts made a mistake and did not notice that the water still penetrated inside the reactor. The rust resulting from this began to corrode the magnesium shell of the fuel rods. Rustflakes clogged coolinggasentrychannels.

However, during the check, nobody knew about it, and therefore after it the station was started up in normal mode. After 13 hours,therewastheexplosion.