In coal deposits, electric grid areas will be created

Kuzbass coal energy supply will be provided by electric grid areas. A key aspect for the functioning of the coal mining industry is uninterrupted electricity supply. It is important not only

for work, but also for the life of miners, because all life-support systems, such as ventilation, pumping of groundwater, lifts directly depend on electricity. Any interruptions carry enormous risks for both the miners and the facility. In order to protect themselves from problems, electric grid areas will be created in the Russian Federation. They will ensure reliable electricity supply to both mines and the public.

The Coal Industry Department of the Russian Federation has already prepared a pilot project for the electric grid region. It will be built at the Taldinskoye field, located in the Kemerovo region. It is here that all the necessary developments will be tested, which will later be used for the construction of similar facilities throughout Kuzbass.
The idea of creating electric grid regions was discussed in the government and among companies engaged in the coal mining industry for a very long time. The final decision was a ready-made plan for the development of an industrial region until 2035. It was created with the support of leading companies in the sphere, including Kuzbassgiproshakht, Kemerovo RDU, Gazprom Dobycha Kuznetsk and others.

Over the past decade, there has been a noticeable lack of capacity for coal mining. Old power plants are decommissioned, and new ones are missing. Outdated power lines allow huge current losses from the network. In this regard, in the Kemerovo region and planned the creation of electrical grid areas. After the implementation of a pilot project at the Taldinsky field, it is planned to build three more facilities of this type. In particular, they will be erected at the Karakansky, Uvalny and Yerunakovsky fields. The idea is to build large substations, as well as connect them to the main energy suppliers using the “deep input” technology.

In addition, in the coal industry there are energy consumers of the so-called “special” type. Their categories include enterprises that work in especially dangerous conditions. Such companies require autonomous power supply, which has also been discussed by organizations. In particular, Gazprom Dobycha Kuznetsk announced plans to create special technologies that will provide the facility with electricity in case of critical faults or accidents. 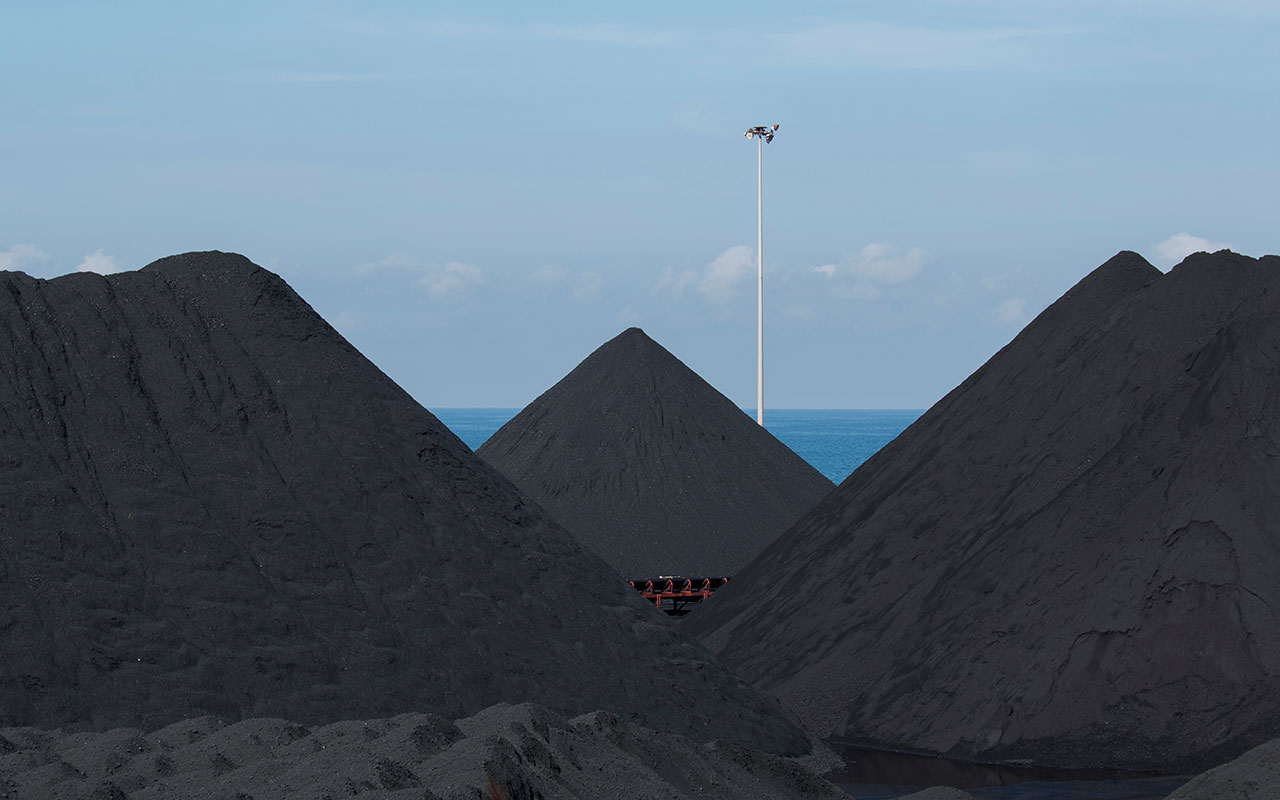 Oleg Tokarev, Head of the Coal Production Department of the Kemerovo Region, said that before introducing new developments, a legislative framework must first be created. In addition, according to the expert, it is necessary to prepare new regulatory documents and standards that will regulate the characteristics of the production and operation of equipment. However, Tokarev hopes that already in 2019 the necessary documents will be ready, thanks to which the implementation of the pilot project of the power grid region will be available.

Another important point is the logistics of companies. In the development plans of the Kemerovo Region, a separate section is devoted to transportation. In particular, the regional government plans to enter into negotiations with Russian Railways to develop new projects for the supply of railway facilities. In connection with the acquisition of new high-capacity locomotives by Russian Railways, this issue is strategically important for the organization of stable transportation of coal.