Home
/
Coal
/
The closure of coal mines in Germany will have a negative impact on the Russian economy
10.03.2019 by Борис Левчук Coal Coal

Closure of coal mines – a fait accompli for Germany

As you know, the closing of the last coal mine in the Ruhr basin took place in December 2018. After that, German power plants switched to imported fuel. In particular, more than half of the country’s thermal power plants work on Russian coal. According to the statistics Department of Germany, in 2017 the country imported from Russia more than 16 million tons of fossil fuel. And only for 10 months of 2018 – 12.4 million tons. This is more than 40 percent of the total needs of the country at that time.

Every year there is a tendency to reduce the purchase of coal by Germany. The reason for the fears of Russian importers was the order to completely close all coal-fired power plants in Germany until 2038. At the moment, their number is 84.

This is a document that was agreed with the government on January 26, 2019. The plan has 339 pages, 28 scientists, public utilities and representatives of the mining industry worked on its creation. The complete abandonment of coal in the country, based on the written, will occur between 2035 and 2039 years.

It is predicted that the most significant loss of the Russian coal industry will feel in the coming years – from 2019 to 2022. At this time, it is planned to close the TPP with a total capacity of 12.5 gigawatts. Consequently, the country’s needs will be reduced by two thirds. This is a challenge for the industry. So far, there is no stable confidence in the market whether it will be possible to increase fuel exports at the same level at the expense of South-East Asia.

Closure of coal mines and hopes of gas workers

In December 2018, leading analysts talked about the upcoming fall in coal prices. The reason is the growth of renewable energy sources in Europe and the USA. The price is also influenced by the growing supply of companies from Indonesia, Australia and other mining countries. Therefore, the cost of a ton of fuel is expected to fall from one hundred dollars per ton in November 2018 to 60 in 2023. 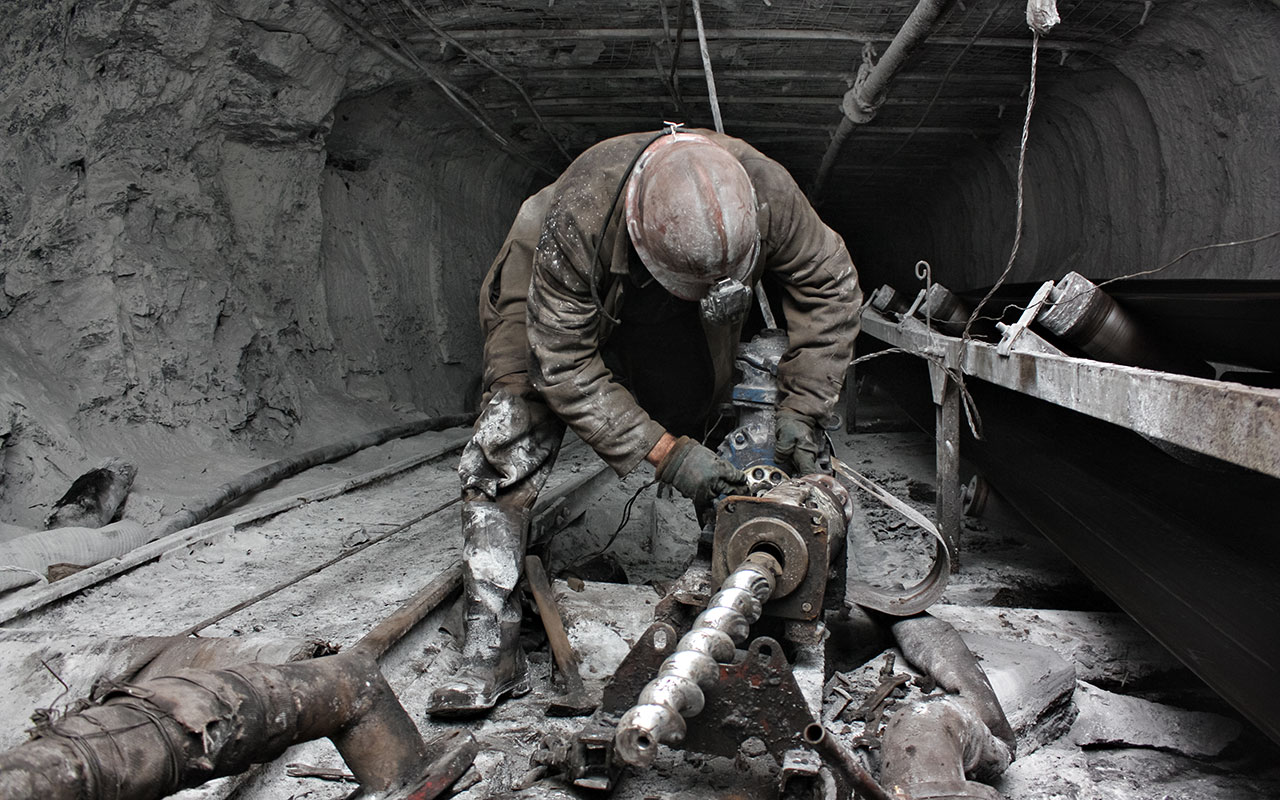 However, there is also positive news in related markets. In particular, Russian and Norwegian gas producers expect that the fall in demand for coal will be accompanied by increased gas purchases. For this is the construction by Russia of a new gas pipeline “Nord stream – 2” and “Turkish stream” in circumvention of the neighbors.
Norway is also optimistic. The gas industry of the country showed a negative trend. In 2018, production amounted to 119.3 billion cubic meters. Although in 2017 – 124.2 billion. Consequently, the country is interested in new markets. One of them will be Germany after the closure of its coal thermal power plants.