America increased its exports of gas to Europe

Gas exports to Europe will only increase

Energy companies have been pouring into Europe of natural gas to the United States, establishing a foothold in the market, which is dominated by Russia. Today, the EU territory is seen as a key battleground in Washington’s efforts to contain Moscow’s energy influence. Currently, Europe is the main buyer of liquefied natural gas (LNG) of the United States, ahead of South Korea and Mexico, according to Reuters analysis. However, it is not the economy, politics, that stimulates the growth of demand for American fuel. Because the pressure from the President of the United States Donald trump is increasing, it needs to wean Europe from Russian gas.

The volume of LNG supplies to Europe in the period from October 2018 to January 2019 amounted to 3.23 million tons compared to 0.7 million tons a year ago. According to Refinitiv Eikon, the US is currently second only to Qatar, the world’s largest LNG producer, as a supplier of LNG to Europe. In the United States, do not hide their joy at increasing supplies, as it is not only for the benefit of US industry, but also politics. After all, in this way America hopes to cut off most European countries from Russian influence. But it is worth noting that Germany all supports the initiative to build “Nord stream-2”, despite the numerous threats of the us government.

Today, LNG offers countries an alternative to the gas pipeline and forces Russia to compete in price. In response, the Russian Federation joined the European LNG market with the help of the Arctic Yamal plant, which is headed by NOVATEK, and is expected to become the fifth largest LNG producer in the world in 2019.

Technological developments have enabled the United States to provide low-cost, abundant supplies of shale gas. Experts expect that by the end of this year they will be enough to make America the third largest exporter of LNG after Australia and Qatar. Cheniere Energy, the leading operator of U.S. terminals, added a fifth production line to the Louisiana Sabine Pass, increasing throughput to 26 million tons per year. Last year, trump conducted trade negotiations to put pressure on the European Union to buy more American gas. But with the exception of Poland and Lithuania, which directly link their LNG purchases with national security, he failed to achieve a special result. 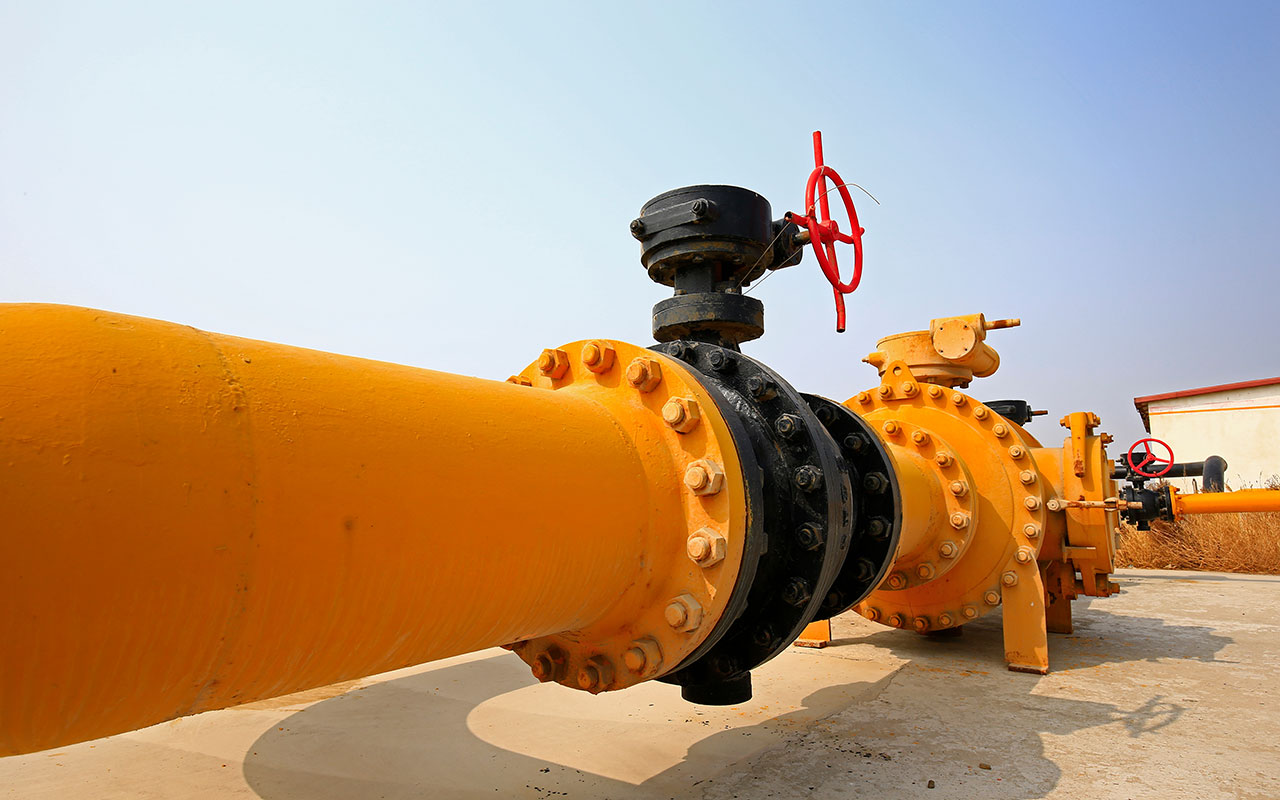 In December and January, the Dutch gas price, which is used as a benchmark for liquefied natural gas supplied to continental Europe, was at its highest level since the winter of 2013-2014, at about USA 7.7 US dollars per million BTU. Its growth was caused by the increase in coal and carbon prices, as well as expectations of a cold winter. At the same time, Asian LNG prices in December and January 2018 fell to their lowest level since the winter of 2015, 2016. According to Jose Simon, senior Vice President of Global Gas, most of the US LNG is looking for alternative markets in addition to the Asian continent, and, thanks to lower transport costs, Europe is the most profitable option.