Google is lobbying for the use of solar energy in Taiwan

Home
/
Alternative
/
Google is lobbying for the use of solar energy in Taiwan
12.03.2019 by Борис Левчук Alternative Alternative

Global Corporation Google is fighting for the use of solar energy in its data centers. In 2019, the company plans to provide Taiwan data center with “clean” energy. Previously, Google has made changes to local laws to be able to legally purchase the resource from the manufacturer.

What are the problems faced by Google in Taiwan

Google built a data center on the island nation back in 2013 and wanted it to work thanks to solar power plants. To carry out the plan did not work, because in Taiwan at the legislative level it is forbidden to buy “green” energy directly from the manufacturer. This is a common problem in many countries.

For 5 years, Google lobbied for changes to Taiwan’s laws. In 2018, the government made concessions and cleared the way for the company to implement the environmental project.

However, the Americans faced another problem. On the island there was no place to build a large enough solar power plant that would give the necessary amount of energy. As a result, Google has agreed with the owners of fishing ponds in Tainan. They will provide artificial reservoirs for the use of the company to install special panels over them. Also, entrepreneurs will receive compensation from Google under the agreement on the purchase of electricity. After the examination, environmentalists assured that the work of the panels does not harm the fish. 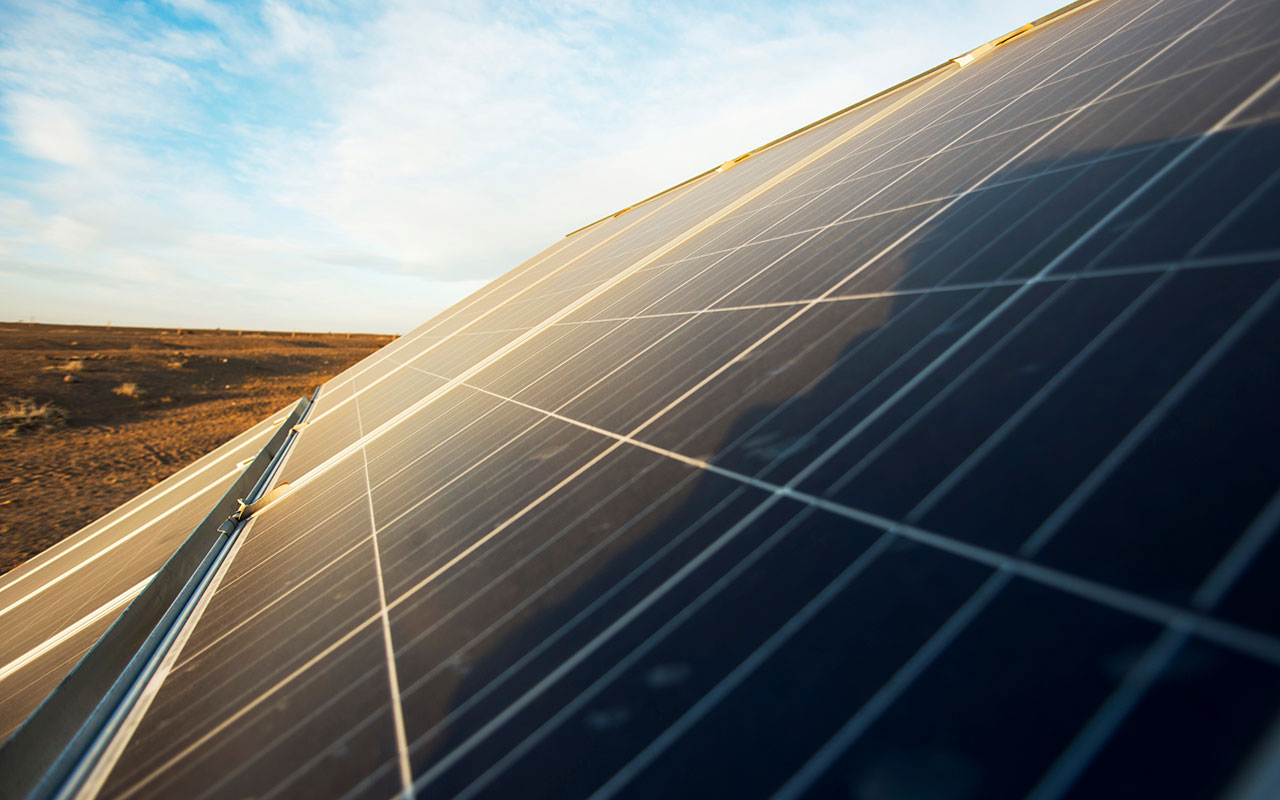