In January 2018, a delegation of experts from the International Atomic Energy Agency (IAEA) arrived in Cairo to discuss the construction of the first nuclear power plant. The meeting also had plans for a discussion about the appropriateness of its location, safe operation, as well as Cairo’s goal regarding it. This was in an interview with the official representative of the Ministry of Energy of Egypt Ayman Hamza. According to the press service, this is a planned event that should strengthen the relationship between the IAEA and Cairo, as well as coordinate joint movements in the field of safe use of nuclear energy. Ayman Hamza also stressed that without this visit it would be impossible to start the construction, as it should be confirmed by the representatives of the delegation. In addition, at this event, IAEA staff had a chance to get acquainted with the developed safety system of the new nuclear power plant for the first time.

Energy hunger is no longer terrible to Egypt

According to the official representative of the Ministry of Energy of Egypt, the current stage of construction is fully consistent with the plan. He shared information that the preparatory level of work has already ended. Hamza believes that the government will be able to start the installation of the first reactors in 2020. The only obstacle to the start of construction, at the moment, is the lack of some licenses. However, with very high probability, by 2020, all documents will be in power of Egypt in his hands. But that’s not all, Al-Bawaba local edition emphasizes. According to them, the IAEA delegates discuss not only construction plans and assess the development of infrastructure, they also came to audit the environmental standards. It is after the analysis of absolute safety for the environment, as well as compliance with the requirements of the world community, the construction can be approved by the delegation. And according to the commentary that Abu Bakr Ramadan provided to the newspaper, the studies carried out fully satisfied the demands of both sides. 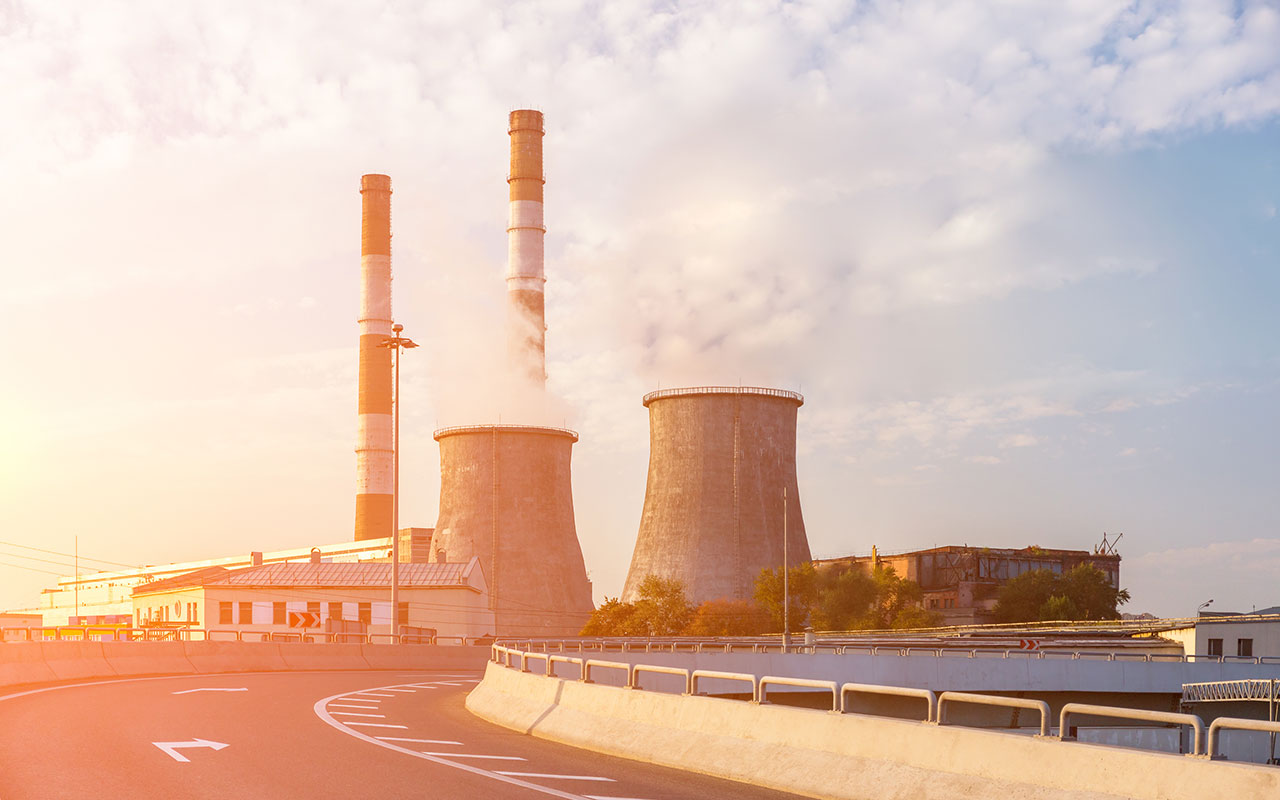 According to the source, the inspection of the delegation will continue until the end of January 2019. Thus, five of its specialists will be able to comprehensively analyze the possible risks. At the end of the visit of the delegation, they are expected to provide a full report to the IAEA Board on the feasibility of construction. According to the initial plans, the NPP will consist of 4 power units, each of which will produce 1200 MW. By the way, the installed nuclear reactors will be Russian-made, called VVER-1200 generation “3+”. Their peculiarity is that they were created after the accident in Japan, which makes them the most appropriate safety standards. The authorities hope that by 2026 the first block of the station will start its operation. It is also worth noting that the construction was started in December 2017. Immediately after the signing of commercial contracts by the Cairo authorities to start the construction of this station. Thus, the total volume of contracts (about 60 billion US dollars) was a record for the entire international nuclear industry.