Coal mining in Poland is insufficient for the country’s needs

2018 was a successful year for the Russian Federation as an exporting country. According to its supplies, the state became the largest seller of coal for Poland. In just ten months, Russia managed to deliver to the state more than 11 million tons, which is an absolute record.
According to the source, Poland already uses coal not only for heat supply, but in general for the country’s energy. For this reason, the state last year imported about 19 million tons of raw materials, 70% of which belonged to Russian quarries. At the same time, experts have already noticed a tendency to increase consumption by the Polish authorities. In 2017, Poland’s imports amounted to about 13 million tons of coal and more than 8 tons were exported from Russia.

Coal mining in Poland is in a degraded condition

According to experts, the recapitalization carried out was unable to help the state, despite the fact that its amount exceeded 3 billion zloty, which is equivalent to 0.8 billion US dollars. Poland is still unable to meet its coal needs on its own due to the constant increase in demand for products. According to the data provided, in 2018 the country was able to obtain about 27 million tons on its own. At the same time, it needed to import more than 15 million, of which, as mentioned above, 11 million belonged to the Russian Federation. According to experts’ expectations, the final results of Poland’s imports can reach 20 million. Russia works with companies of the Polish state on the basis of spot contracts. Typically, organizations refer to this agreement, as internal suppliers tend not to meet the deadline or even interrupt cooperation. After ordering, delivery of raw materials is carried out in two ways: by train or ship. The first method takes no more than three weeks, and the second option provides the country with coal in six weeks. Thus, the Russian Federation remains the absolute champion in the speed of delivery and transported volumes of products. 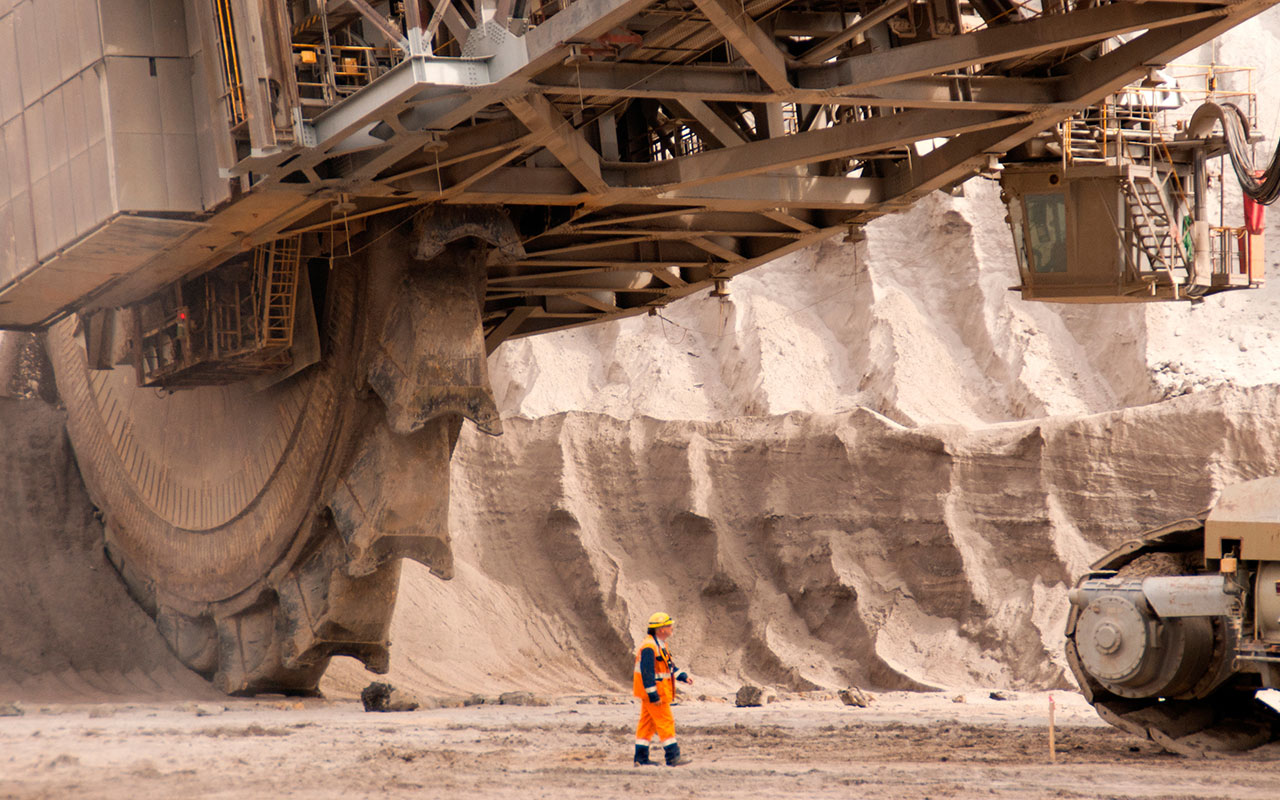 Experts say that it is low-carbon fuel provides a long championship of Russia in the coal market. By the way, at the moment the Polish state does not even have a profitable alternative. Because the Russian coal is the best ratio of quality and price among international suppliers. In addition, it is impossible to impose an embargo on coal from Russia, because the Republic will immediately lose this case in the WTO. The only option to reduce imports from Russia for Poland is cooperation with the United States. However, due to the territorial location, it is unlikely that American coal will be able to become a competitor to Russian coal. And this is recognized by the Polish authorities themselves, in September 2018 they said that they would continue to import it because of the high quality and low price. According to experts, the Republic has an absolutely pragmatic approach to the import of coal.