USA and Venezuela: refusal of oil

Refusal of oil will not pass unnoticed

According to experts, the refusal of Venezuelan oil by the United States will not be as painless as it seemed. The main reason for this is the lack of American resources to meet their needs. As a result, the US will have to look for new importers or increase its own oil production. According to analysts, the United States tops the ranking of countries exporting Venezuelan oil. Thus, in 2017, the daily rate of American consumption was about 0.6 million barrels, which is equivalent to almost half of Venezuela’s exports. Next on the list are China and India and their consumption is 0.4 million and 0.3 million barrels per day, respectively. The rest of the exports went to the UK, Singapore, Cuba, Sweden, Germany, and so on. It is because of such colossal volumes of consumption that America cannot fail to feel a refusal from the main supplier. The only way out for America is to increase its own production or enter into new agreements with other countries. In the same way, Venezuela will suffer some losses due to the termination of its partnership with the United States. As you know, its oil is too heavy, so producers have to dilute it, increasing its price several times. Perhaps the losses will be covered by India and China, who will want to increase consumption, as the experts say.

Why did the refusal of oil occur?

It all started when mass protests against the president, Nicolas Maduro, took place in Caracas. As a result, the Speaker of the Parliament, Juan Guaidó, had to declare himself the acting head of state. However, Maduro refused to resign from the post of constitutional President. In response to the recognition by America of Guaidó as the head of the states, Maduro terminated a diplomatic partnership with the United States. As a result, the United States imposed tough sanctions against the Venezuelan oil industry, seeking to cut off the main source of income of President Nicolas Maduro. The sanctions restrict transactions between US companies that do business with Venezuela through the purchase of crude oil and the sale of petroleum products. 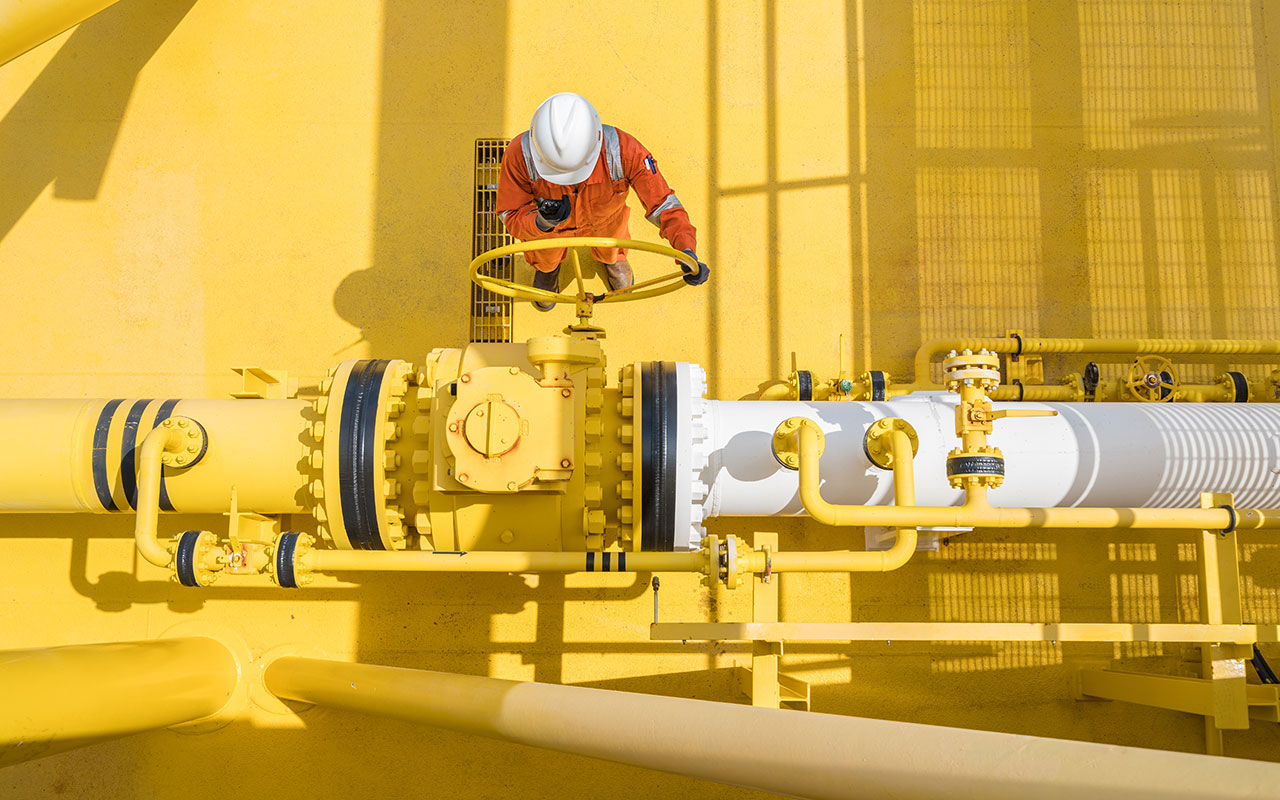 Maduro and his assistant, Manuel Quevedo, who is also the oil minister and head of PDVSA, said that they would not allow ships loaded with crude oil for the United States to leave the ports of the country without prepayment. PDVSA had to announce that the company was considering declaring force majeure in respect of cargo destined for the United States.
Oil production in Venezuela has already reached critical lows and will continue to fall, experts say. The reason for this is the overall result of hyperinflation, economic and political crisis. At the moment, most refineries are partially or completely closed. Venezuela is a member of OPEC and ranks 7th in the ranking of oil production. However, over the past two decades, oil production in OPEC member countries has decreased from 3 million barrels per day at the beginning of the century to 1.2–1.4 million by the end of 2018.