Viruses are found in experimental well

For a long time, scientists believed that life could be present only on the surface of the earth or under water. However, over the past 3 years it has been possible to refute this assumption. Various microorganisms could be detected in the depths of rocks, as well as at the bottom of the Mariana Trench. Russian scientists have made another important discovery in this direction. In an experimental well in the Tomsk region, they found three types of viruses that lived offdue to bacteria and archaea.

What are the viruses found in the experimental well?

The experimental well was discovered in the 50s of the last century. However, instead of oil, thermal waters began to rise in the process of drilling. Because of this, the source had to be mothballed. In 2016, biologists spent the re-entry and collected 20 liters of water to conduct a study of its composition. And they found a lot of interestingthings there.

The magazine Data in Brief for February 2019 published an article about the detection of three types of viruses. VitalyKadnikov, the head of the research group, said that they would continue the search further and hope to find other types of previously unknown microorganisms. Scientists hope to find out what their biological role is and how virions living in isolated ecosystems have influenced the changing biosphere on the planet.

A huge amount of DNA fragments and fragments of protein shells were found in the fluid obtained from the well. In total, managed to collect about 1 µg of material. Researchers conducted its reproduction and decoding. Molecules in total contained about 57,000 nucleotide chain elements. In addition, they found 3 ring molecules that were owned by bacteriophage virions.
Having carefully examined their structure, the experts stated that these are viruses living only underground. Approximately, they live at a depth of 2 km. The basis for their existence are bacteria and archaea. Scientists suggest that virions could infect about 200 species of microorganisms. Now in the plans of professionals, the search for new species of life in this ecosystem. For the time being, science can only assume which microbes and protozoa can live in this zone. However, the fact of detection of viruses suggests that researchers are moving in the right direction, and it may be possible to detect previously unknown types of living organisms soon. 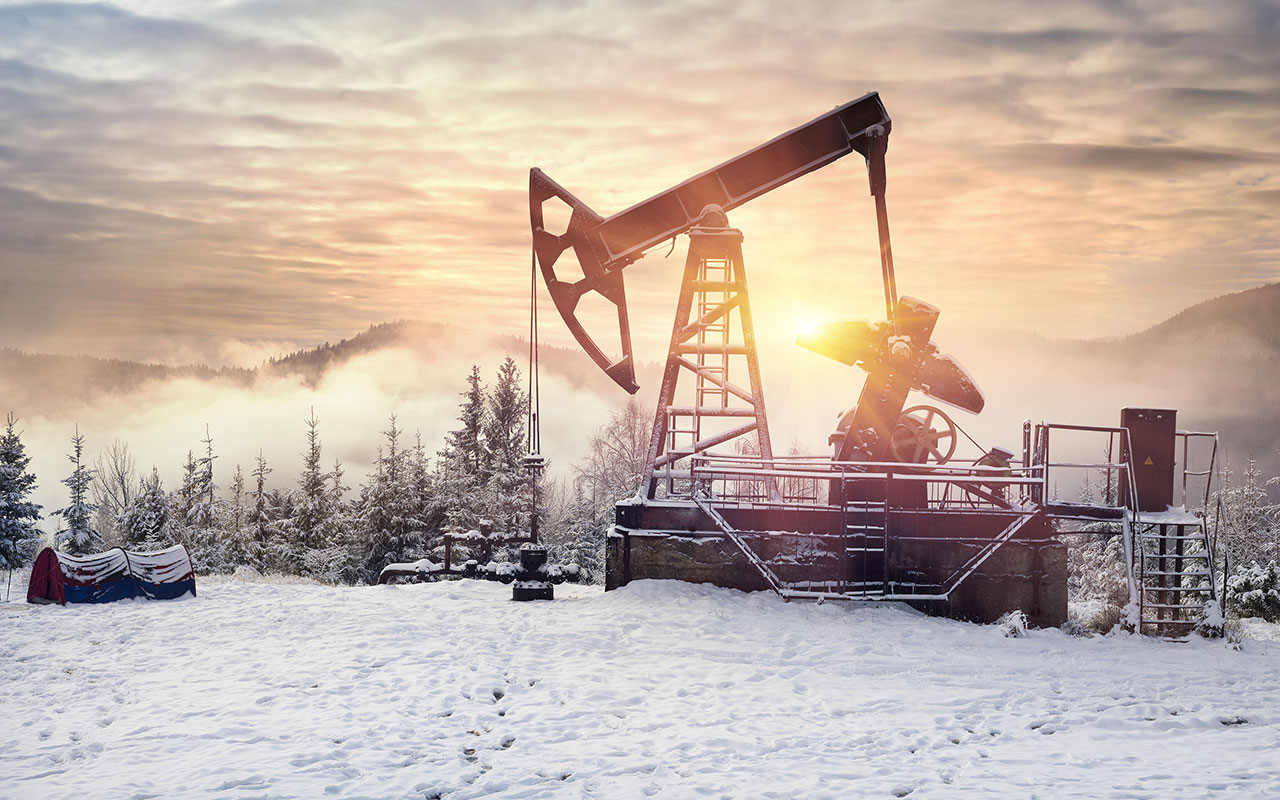 Scientists really have something to look for. Previously it was assumed that at great depths under the earth life is impossible in principle. However, this theory was refuted, after which a massive search for life in the bowels of the earth began. The researchers found that not only bacteria and protozoa live there. It turned out that the depths hide under themselves and multicellular. For example, at the bottom of the kilometer-long cave in Croatia, a centipede “Hades” was discovered. Earthworms related to nematodes were found in gold mining complexes in South Africa. Therefore, there is no doubt that the experimental well in the Tomsk region is of great interest for further research.