The new oil price depends on a number of factors

2018 was unstable for the entire oil and gas industry. In 2019, experts are unable to give definitive answers, what will the confrontation American kancevica and OPEC+, and how will it affect the oil market to re-elect trump President of the United States.

Back in October 2018, it seemed that the cost of a barrel of oil would surpass the $ 100 mark. But the chain of subsequent events gave an unexpected figure of 50. The uncertainty of the market players in the prospects of the world economy, as well as the easing of US sanctions against Iran, played a crucial role. Also at the beginning of 2019, there were difficulties with the extension of agreements on reducing production. The Memorandum of stakeholders is intended to raise the price per barrel of oil to a comfortable 70 USD. But in this case, the developers of American shale will immediately “come to life”, which can roll back the prices back to 60. Meanwhile, the confrontation between the US and OPEC+ countries has been going on since 2014. All are United only in an effort to keep prices at the level of not less than 60, but sometimes there are incidents. For example, recently, American politicians, imposing sanctions on the state oil producer of Venezuela, played into the hands of OPEC countries.

However, if the actions of the States raised the cost of a barrel by another 10 USD, the “thank you” would have said homegrown shale. This situation suits almost everyone, especially Saudi Arabia and Russia, therefore, it makes sense to expect a further extension of the agreement between the coalition countries. In any case, according to Fitch Ratings, above the 70 USD mark, the price per barrel of hydrocarbons should not be expected. Like falling to 50: interested States have limited the possibilities of unpredictable players like Iran or Venezuela.

The new price of oil: Iranian issue and the election of Trump

The administration of the trump can’t affect the getters shale oil through political means. But she is well aware of the threshold price per barrel, when pumping hydrocarbons becomes economically unprofitable. Therefore, trump manages the world’s economies, including through Iran.

Everyone remembers the White House rhetoric towards Iran. It seemed that the Americans were ready to reduce the export of Iranian black gold by all means. But when the price rose to 80 USD, it suddenly turned out to be beneficial to the States. America has issued special permits to the largest consumers of the main Iranian heritage. This slightly reduced the price per barrel and stabilized world markets. The trump administration knows: if oil is stable, all market players are in profit. This means that the incumbent President has every chance to take the chair of governing the country and the world for another term. 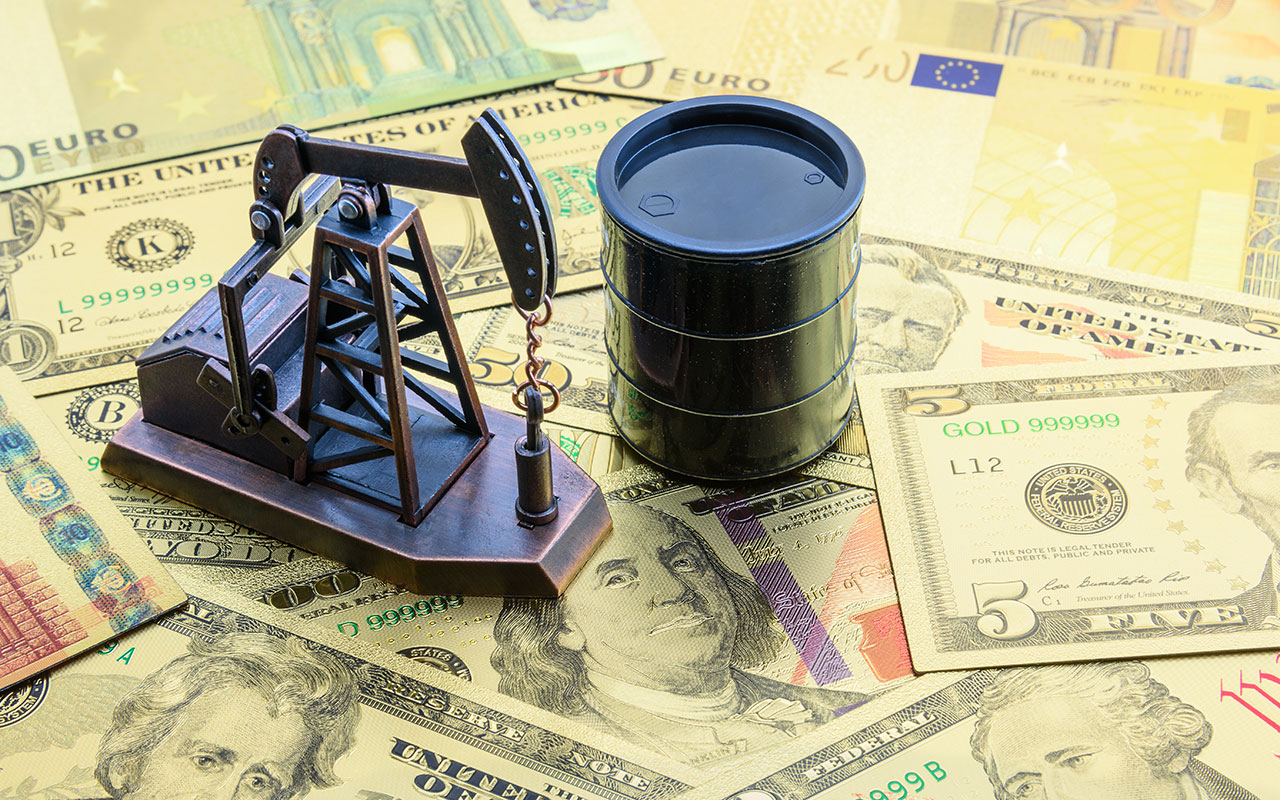 Analysts predict that during 2019, the main consumers of Iranian oil will continue to be issued permits for the purchase. And uncontrolled States will be able to purchase hydrocarbons and bypassing sanctions: for example, using rupees like India. With Venezuela, most likely, the sanctions will be lifted when securing in power a Pro-American President, Guido: Venezuelan oil is too necessary for the States not to take rash steps.