Experts about US oil sanctions against Venezuela

The economic, political and social crises in Venezuela have reached a peak. In January, the opposition leader Juan Guido proclaimed himself President of the country, while the elected head of Nicolas Maduro refuses to solve the problems of the state.

In the near future, they may increase, as the US imposed oil sanctions against Venezuela, which lives by exporting a valuable resource. However, it is possible that the embargo on the import of oil will have negative consequences for America itself, as its southern refineries are designed to work with the “black gold” of Venezuela.

At the end of January 2019, the US government announced the introduction of sanctions against Venezuela. In particular, all assets of the state oil company PdVSA were blocked in the country. It owns the Citgo oil refinery, a major partner of American refineries. PDVSA also made a “black list” of companies with which it is forbidden to conduct business American
individuals and legal entities.

According to the Minister of Finance of the USA Stephen Mnuchin, sanctions are designed to influence the government of Venezuela, in particular President Nicolas Maduro that he recognized the leadership of Juan Guido, gave him the power and opportunity to lead national companies, including PdVSA. 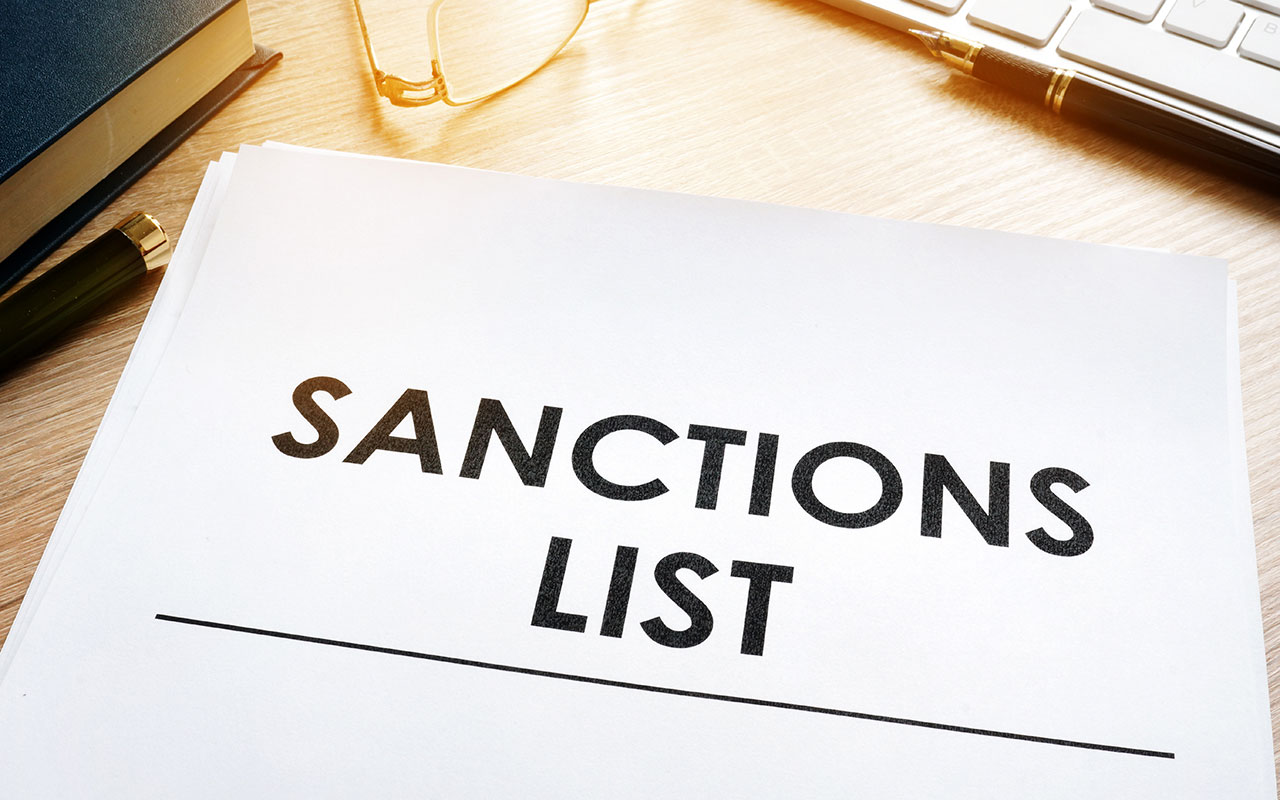 Oil sanctions can have disastrous consequences for the Venezuelan economy. The fact is that the country has significant sources of crude oil, 45% of which is exported to the United States in exchange for the necessary oil products. After the embargo, Venezuela will not be able to receive them, which effectively deprives the country of fuel. Of course, Latin Americans will be able to sell oil to other countries, but there are not so many plants in the world that can process heavy Venezuelan oil. Therefore, it will have to be implemented at a substantial discount and at a loss. And the luxury of Venezuela just can not afford it.

Oil sanctions the United States will hit on them?

Oddly enough, America’s regulatory measures may return to it like a boomerang. Most refineries in the South of the US are designed just for processing oil from Venezuela. It will be difficult to replace it, which will lead to stagnation of plants and will certainly affect the price of gasoline for residents of the southern States.