The crisis is getting worse: oil production in Venezuela can be reduced three times

Venezuela is now the most unstable country in Latin America. The General crisis ended with the forcible removal of President Maduro, who, according to the results of investigations, is directly related to the situation in the country. Until recently, the only US dollar revenues to the country were due to the activities of the state oil company. But here the long-suffering Venezuelans caught up with disappointment: a division of the US Treasury Department announced the sanctions imposed on Venezuelan oil workers. Such actions, citing the drafters of the sanctions list, punish all those who are guilty of the decline of Venezuela. Americans rely on the interim President, Juan Guido. According to the plan as soon as Guido entrenched in power, the sanctions will be noticeable weakening.

The United States is the largest exporter of oil from this Latin American state. The sanctions now prohibit US companies from dealing with Venezuelan state oil companies. Tankers that have already been paid for are not taken into account. Some experts note that the cessation of deliveries of Venezuelan “black gold” to the States may affect the growth of its price. And it, we will remind, in January 2019 with some deviations was equal to 60 dollars per barrel. However, all OPEC+ countries and their allies are looking forward to the growth of hydrocarbon prices. Consequently, the increase in value plays into the hands of all but Venezuelans: their main trading partner is missing.

Venezuela’s economy is estimated as raw material. The main source of filling the budget is oil. In 2018, the country’s GDP decreased by 18%. Annual inflation has surprised all: 1.7 million percent. And this is with the largest oil reserves in the world, which amount to 300 billion barrels.

But trade in hydrocarbons did not bring wealth. It is connected with corruption because of which the state at local officials grew. As an example, the currency exchange scheme introduced in 2014 is given. The special organization bought bolivars (local currency) for dollars at the accepted in the country undervalued rate and gave them in debt to the oil company. At the same time, payments were made at the market price. 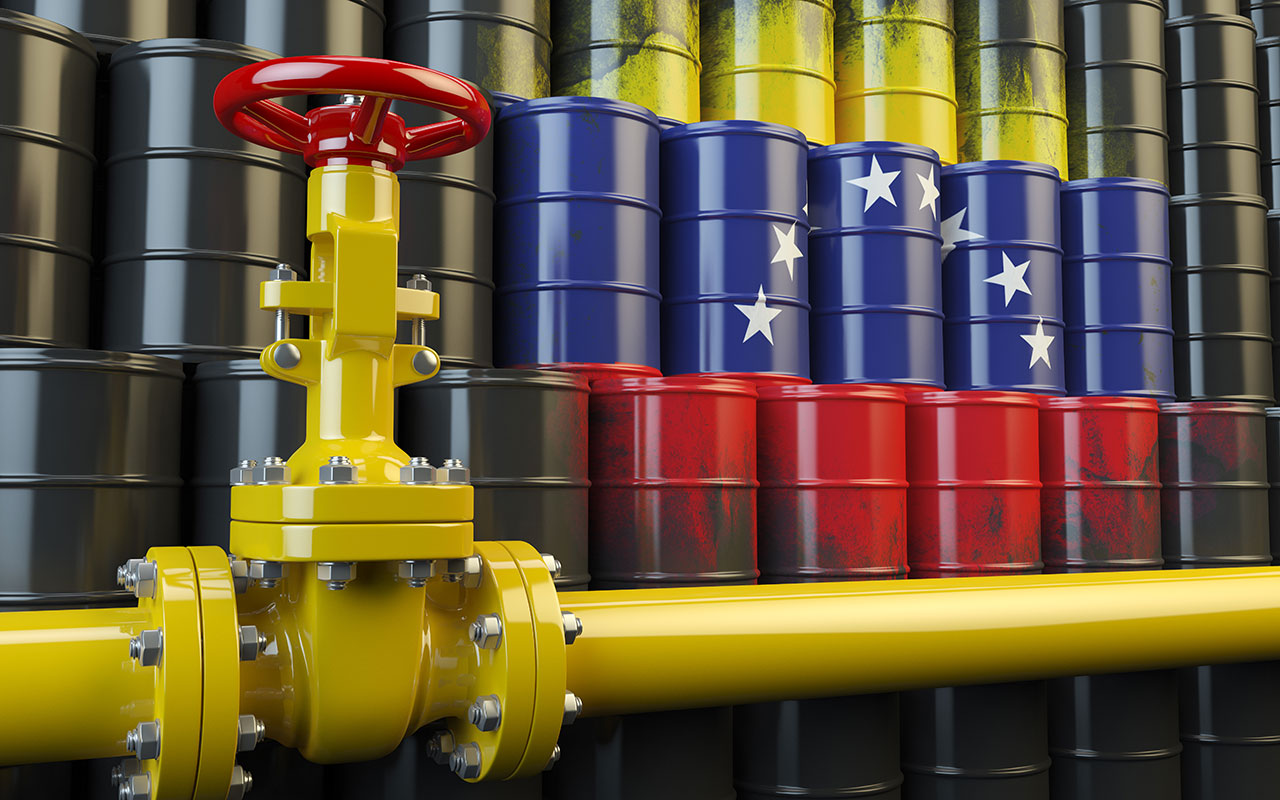 Almost all experts in Latin America note that the development of the country was also hampered by the populism of ex-President Maduro. The main idea of the chief official’s appeals to the people was that there is oil in the state, therefore, it makes no sense to study and work – material benefits will appear on their own. In addition to the General corruption schemes, President Maduro managed to attract more than 3 million US dollars under the state cryptocurrency “El Petro”, which turned out to be a dummy and was instantly expelled from all exchanges. At the same time, 85% of the population in 2018 complained about the lack of food, and food prices grew twice a month.