Water heat pump: an alternative source of energy for the premises

The introduction of alternative energy sources for the Northern latitudes is absolutely realistic. Examples of this are enough. In Sweden, the heat pump is used in the Royal Palace, in London – in the city hall. There are also examples in the Northern capital of the Russian Federation. In particular, one of the houses on the Petrograd side (St. Petersburg) uses a heat pump along with solar panels, air recovery and other technologies, which for many are still a novelty.

In Europe, the use of alternative energy sources has been resolved through subsidies to the population. Consumers are allocated funds for collectors and solar panels. At the same time, “green” electricity is purchased at a favorable rate. After some time, subsidies stop, but people get used to renewable sources, it becomes part of everyday life. Thus, on January 1, 2019, 95% of all German needs were met by alternative energy. However, all this happened only as part of an experiment: to date, a little more than 33% of all electricity produced in the country comes from wind, biomass, sun and hydropower.

It should be noted that alternative energy is also not ideal. In particular, it occupies useful areas that could be used for agriculture and construction. In the same Germany found a way out. Wind generators located in the Baltic waters produce 15 gigawatts of electricity.

In St. Petersburg, as noted above, there is a positive experience with the use of water heat pump. Its essence is in the pumping of the refrigerant through the heat exchangers. Low-temperature source for heat pumps are: soil, air, water, sewers or industrial water.

Housing and offices should be energy efficient. In particular, heat-resistant walls and Windows are an axiom. Next, no less important is the ventilation system. For example, in St. Petersburg, it is directly related to the recovery, ie 9/10 incoming air is not heated again. Lighting is provided with LED-lamps. If we talk about the heat pump, it receives 5 kilowatts of heat from the drainage pond, which never freezes. The design maximum of the device is 30 kilowatts, which is approximately equal to the average heat consumption of a country house with an area of 300 square meters. 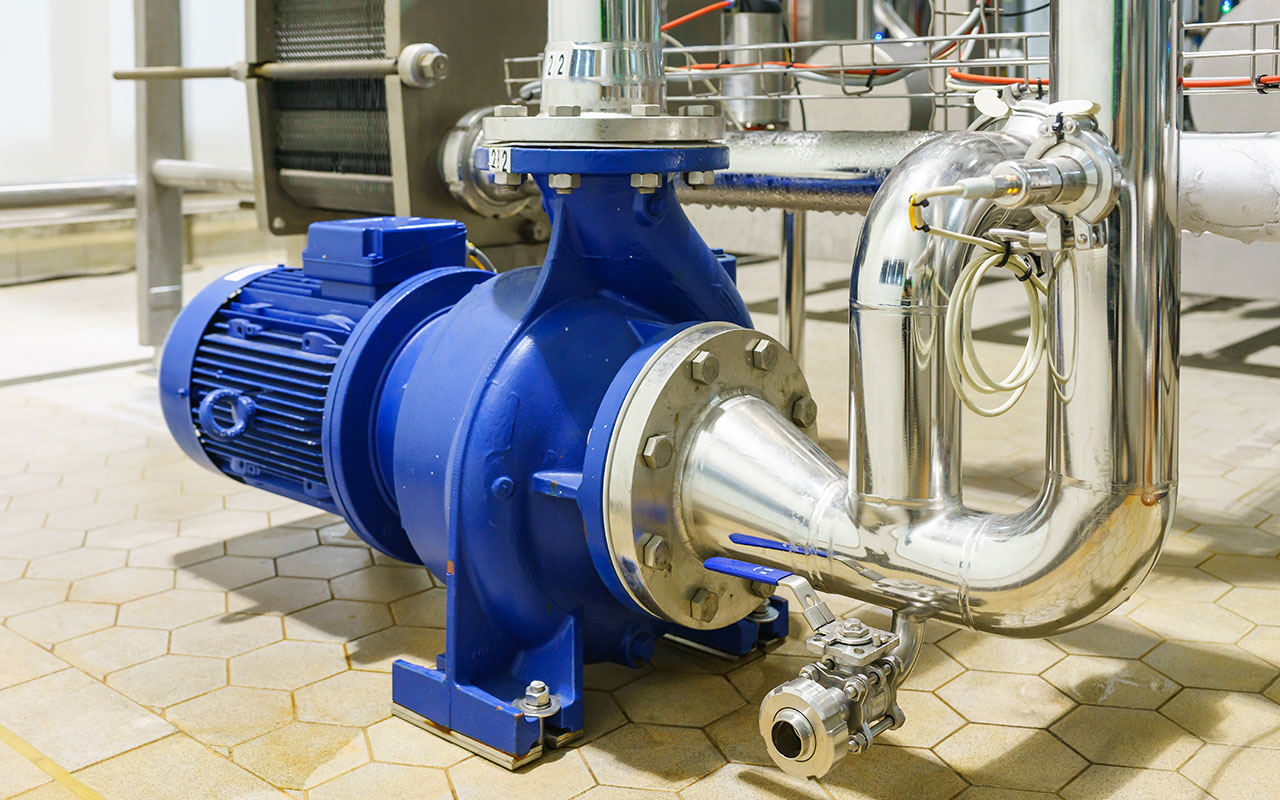 It should be noted that the role of the state is important in the implementation of energy-efficient technologies, because an ordinary household can not afford to install a heat pump by its own means. The authorities are obliged to determine for themselves what is more important for them in the future (10-15 years) – to increase the purchase of energy or to receive heat and light from the air, but at the same time to fork out at the start stage.