Even electric cars will not stop world demand for oil

Electric transport is often seen as a rescue from oil dependence. Cars on green energy should reduce world demand for oil, becoming more popular than cars on gasoline or diesel. However, the International Energy Agency believes that the number of environmentally friendly cars will really grow every day, but it is unlikely to stop the rise in oil prices. Employees of agency explain that electric cars can’t be called “murderer of oil”.

In 2019, demand for petroleum products worldwide will increase by about 1.3 million barrels per day. 5 million electric vehicles which were put into operation should lower this figure slightly, at least by 50 thousand barrels per day. But what is 50,000 when it comes to millions?

Last year, the International Energy Agency predicted that the number of “green” transport will grow to 125 million units by 2030. But these are trifling figures, compared to 1 billion cars that drive gasoline, diesel and gas.

Moreover, the rise in demand for oil is not due to the popularity of cars. Much more oil products are consumed by chemical industry, aviation industry and trucks. For example, Asian countries are just beginning to fly actively, which means that in the near future we are waiting for even more planes, and even more need for oil. Another very large consumer of oil is shipping industry.

Thus, according to IEA estimates, even if there were 300 million electric cars in the world on current technologies, it would affect only 1% on emissions into the atmosphere. In terms of statistics and common sense, this is nothing. If the technology to eliminate carbon in general is not found, carbon emissions will not decrease. Electric cars can slightly correct the situation only at the local level – in a selected city or country. But globally, they’re just a handful of ants. 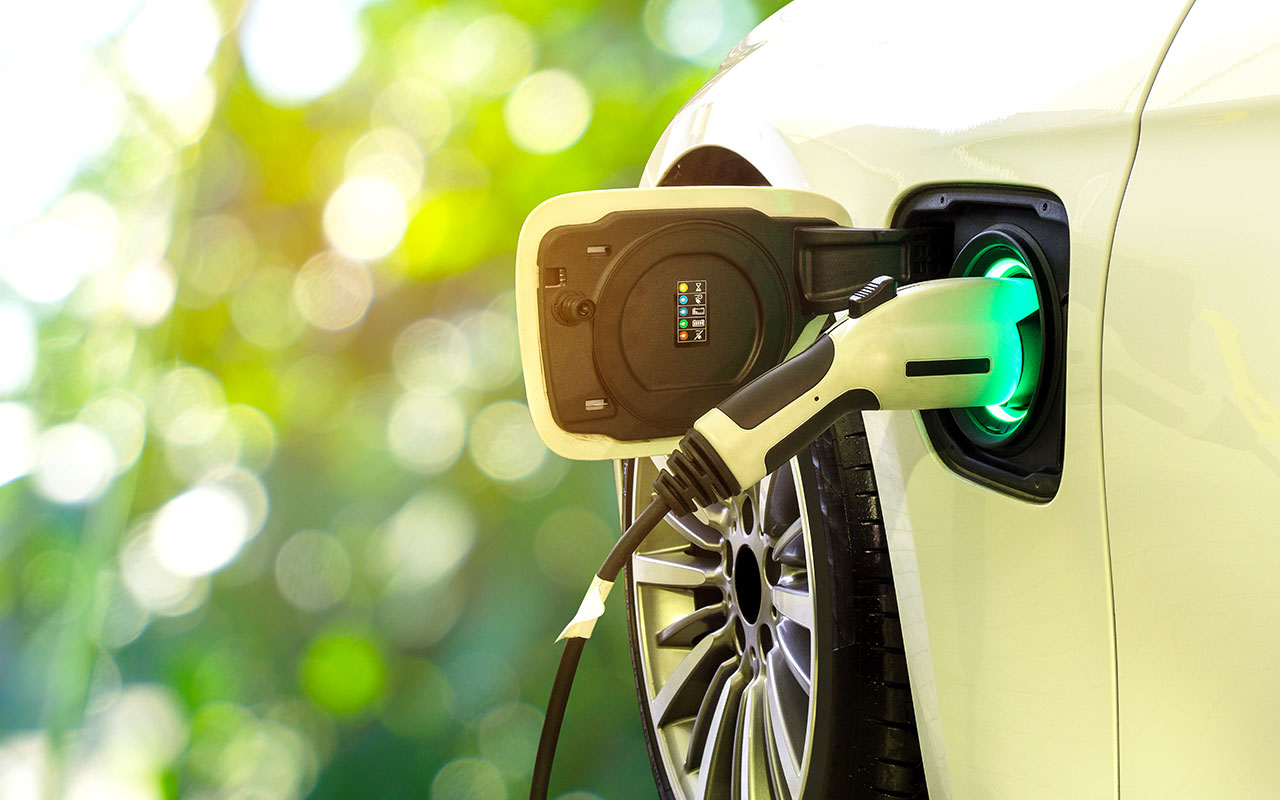 Meanwhile, Elon Musk tries to make his cars more budget and affordable for a wide range of consumers. To save money, the millionaire has already fired 7% of employees. Tesla’s task is to equalize the price of electric cars with the price of cars on internal combustion engines. Although the company has already achieved great success, there is a lot of work ahead of it.
Elon Musk became not just an entrepreneur, but a revolutionary of the automotive industry. Before Tesla electric cars existed only at exhibitions, but were not driven in the cities. Now other automakers are trying to get closer to Tesla indicators. Cities follow the trends of the market and society, and refuse to transport on “dirty” fuel. The number of factories for the production of batteries for electric vehicles is increasing, government representatives around the world are also switching to electric cars.

However, a car powered by electricity remains a luxury. The cost of battery production falls, but it does not affect the final price of the machine. The result is a situation where the power of cars grows, technology is sharpened, but all these models remain the fate of the wealthy people, and ordinary citizens (most of them) continue to pollute the atmosphere by moving on ICE vehicles.