Shale gas and oil: how the price of oil affects the business of shale

Home
/
Oil
/
Shale gas and oil: how the price of oil affects the business of shale
21.02.2019 by Дмитрий Мельников Oil Oil

Shale gas and oil are getting cheaper. Is it profitable to excavate them?

Over the past 5 years, the world has paid special attention to shale gas and oil. It is more expensive to produce these types of energy than other fossil fuels, with relatively small reserves. Since 2014, oil has lost more than half of its price, which seriously hit the industry. Shale workers are worse, because the cost of such production is higher than that of conventional, natural hydrocarbons.

In the summer of 2018, experts predicted that oil cost will grow to $100. However, this did not happen. Moreover, the cost of hydrocarbons collapsed from $85 to $60 per barrel Brent again. Large supply is the main reason for such tariffs. In December 2018, it exceeded demand by 400,000 barrels per day. In addition, another collapse provoked deterioration of the economic forecast of the IMF for the next 3 years.

In November last year, hydrocarbons reached $42 per barrel, but in January 2019 slightly increased in price. The price of $50 considers a critical mark. The worst in this situation is the producers of shale energy carriers. Their production is simply unprofitable. Despite the fact that Donald Trump welcomed such movements in the market, American shale workers had only to cut budgets.

Companies that supply shale energy carriers to the market are forced to save on everything. In particular, such companies as Diamondback, Parsley, Centennial Resource Development reported on budget cuts. The average cost cut was 15%. For production to be payback, WTI oil should cost about $60 per barrel. If hydrocarbons are traded lower, investing in shale simply makes no sense.

Shale workers did not show high productivity even at higher prices. A study of The Wall Street Journal showed that the leaders in the production of shale oil and gas in the United States demonstrate significantly lower volumes of energy than expected. Relatively small reserves of resources, low prices, and small volumes of production – all this carries a considerable danger to the industry. 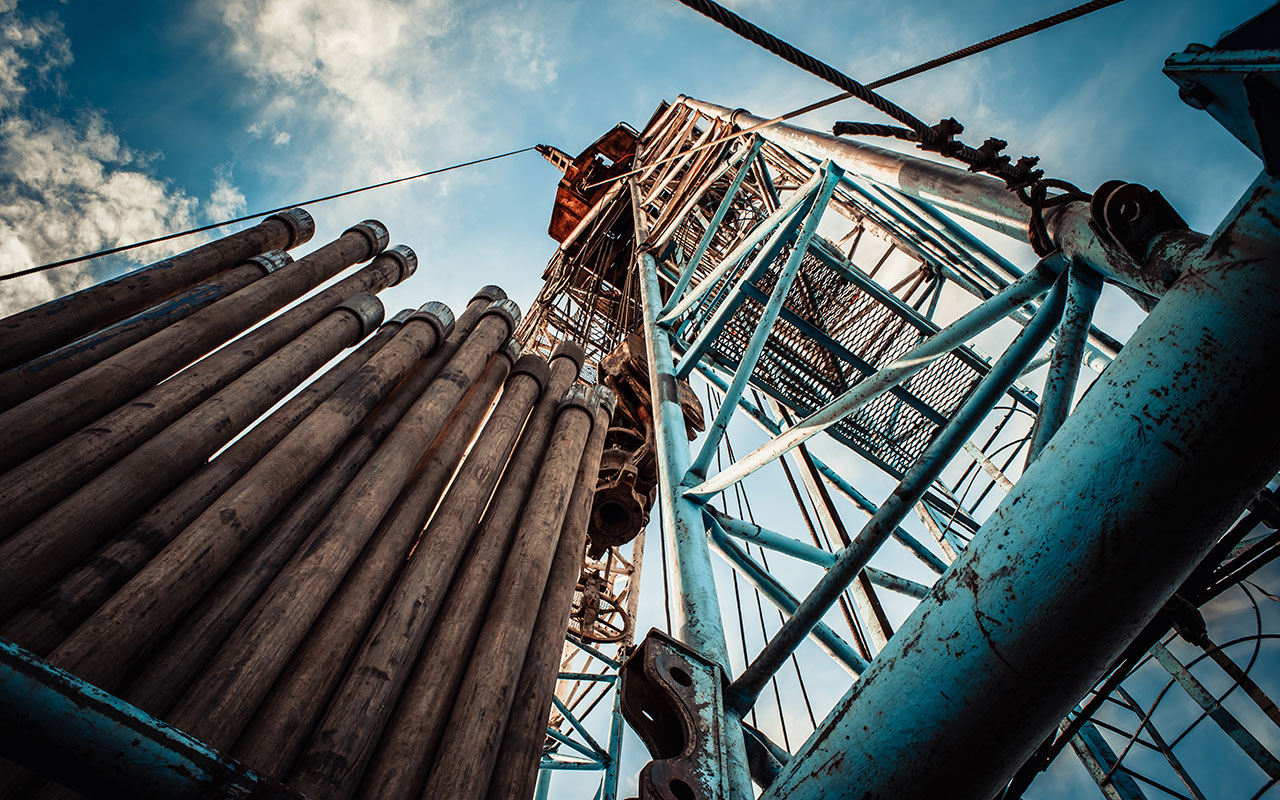 Representatives of the company Schlumberger do not exude optimism too. The head of the organization PaalKibsgaard said that the reduction of investments will lead to a reduction of drilling operations. It is necessary to remember this feature. The deposits are petered very quickly. Shortly after the beginning of extraction of stocks, their volumes decrease, so the former productivity is not dreamed.

This problem can only be solved by increasing the number of wells. However, this will require additional investments. It will require investments in geological exploration, drilling and conservation of deposits till demand. Now there is a trend in selling shares of shale companies on the market.

The only way out of this situation is the rapid rise in energy prices at least to $60 per barrel of WTI brand. There is simply no other option. If nothing changes, investment in the industry will be reduced further. In the end, this will result in new bankruptcies of oil companies.