The head of Rosgeologia Roman Panov said that Russia needs to look for new oil fields. It is notorious that hydrocarbons remain the main item of income to the budget of the country, on an equal basis with gas. However, most of the sources that are now exploited by the domestic mining industry, were discovered in Soviet times. Let’s talk in more detail about how critical this problem is for the Russian Federation.

Why is finding new oil fields so important?

On 28 January 2019, a press conference was held by Roman Panov, head of the Russian Geological Holding, also known as Rosgeologia. According to the expert, the probability of a significant reduction in the total volume of hydrocarbon production in Russia today is quite high. If that happens, revenues to the budget will also decline sharply. External obligations and contracts concluded with other States would be difficult to meet, resulting in penalties and other compensatory payments.

The expert said that oil companies should not only show interest in the exploitation of already discovered fields, but also take part in the search for new ones. This will require huge funds, but it is in the interests of both the state and business.

First of all, Panov recommended to pay special attention to the search for technologies that will help to get hard-mined reserves of hydrocarbons. In addition, there are already known huge deposits located on the Arctic shelf. And the lack of development to extract oil from such sources is a huge problem for the entire oil industry.

Unfortunately, there is no reliable statistics on the restoration of the mineral resource base in the Russian Federation yet. However, the general picture is clear. EvgenyKiselyov, head of the Federal Agency for Subsoil Use (Rosnedra), noted that the increase in available stocks of raw materials is about 530 million tons. Specialists from the Ministry of Natural Resources were slightly more optimistic. In their opinion, this figure is about 550-580 million tons. In general, this is enough, given that the level of modern production is about 555 million tons.
However, Roman Panov turns to the medium term. The head of “Rosgeologia” noted that there is no the danger of reducing production by about 2025-2027 years. Now the mining industry has a sufficient number of facilities that can be put into operation and maintain the mining industry at a sufficient level. However, this is the reserve of time that should be spent on the development of new fields and the creation of technologies to produce hard to reach oil at a reasonable price. 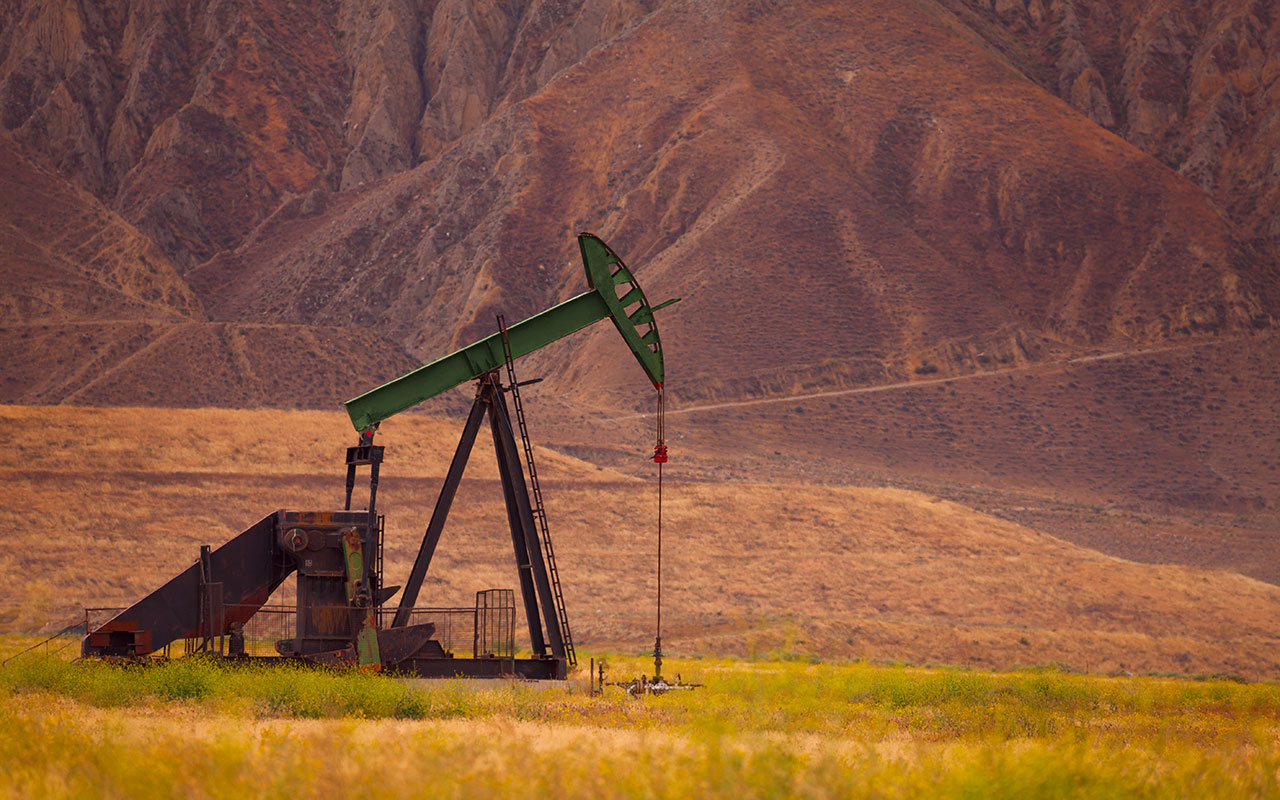 It is also worth noting that Russia is making every effort to keep the current value of oil at the current level. This was told by the expert GaidarHasanov from the International Financial Center. For these purposes, the Russian Federation is negotiating with Saudi Arabia, which is also interested in high prices for oil

At the end of 2018-beginning of 2019, oil fell significantly, breaking the mark of $50 per barrel. The main reason for this was the crisis of China, which for the first time since 1990 showed signs of a slowdown in the economy. However, Hasanov is sure that the Russian Federation and the Saudis will jointly raise the cost of Brent oil to $62 per barrel.