Experts suggest an increase in demand for oil

According to experts from FGE, in the next 7 years, oil producers will enjoy profits, as the growth will only increase. They believe that even the General decline of the economy will not prevent the industry from developing. But energy Aspects experts are not so positive, as they predict a significant decrease in the world reserves of “black gold” in the second half of 2019. In their report, FGE experts noted that from 2018 to 2025, humanity can expect an increase in global oil consumption by almost 9 million b/d. According to their statements, the growth of demand is so obvious that it can not be prevented even by the recession in the development of the international economy, which falls for this period. Although, in truth, they noticed that some obstacles from the slowdown in global business are still observed.
According to their forecasts, by 2021, humanity should expect an increase in consumption by about 0.9 million b/d. However, in some regions, demand will decrease. This includes Europe, North America and some developing countries in Asia. According to them, most of all will suffer on diesel fuel and fuel oil, and gasoline changes won’t affect.

Experts believe that the biggest obstacles to the development of the world economy and increasing demand for oil are provided by the United States and China. It is their unresolved conflict over trade that could threaten the rest of the world. However, experts believe that soon the leaders of both countries will have to end this trade war. Now the Chinese government can resort to methods of neutralizing the negative consequences for the Chinese economy. In addition, there is a fairly high probability that the United States Federal reserve will not increase rates this year.

According to analysts, Energy Aspects, the second half of 2019 will be characterized by a decrease in world oil reserves by 1.1 million b/d. They believe that this outcome is inevitable even in the case of the extension of the OPEC+agreement. In addition, the increase in the productivity of the United States reserves will not particularly affect the situation. According to their report, the fall in the growth of reserves is mainly due to the increase in the workload of existing processing organizations, as well as the commissioning of new ones. 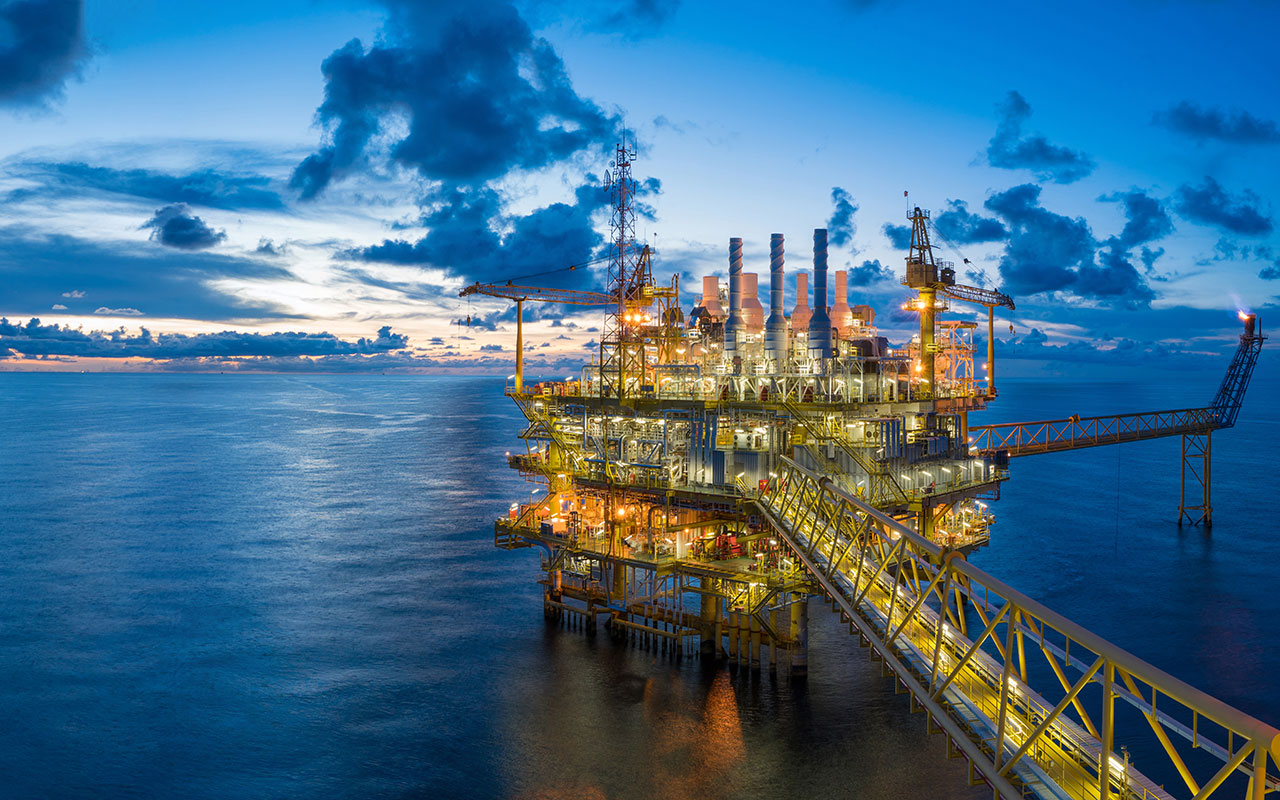 In addition, according to them, Saudi Arabia only on hand the continuation of the agreement, although the leadership of this country prefers to deny it. Since the state budget for 2019 has already been compiled with the account of much expensive price tags. The recent growth of quotations of “black gold” experts Energy Aspects attributed to short covering. The representative of OPEC also said that December 2018 stunned the world’s enterprises with figures that are equal to the minimum for the last two years, namely 31.58 million b/d. In their opinion, the main reason for this is the decline in oil production in Saudi Arabia by 0.468 million b/d.