Bankruptcy of YUKOS was not approved by the Netherlands

Home
/
Oil
/
Bankruptcy of YUKOS was not approved by the Netherlands
06.02.2019 by Борис Левчук Oil Oil

Bankruptcy of YUKOS is not confirmed by the court

The Supreme court of the Netherlands in January 2019 confirmed the decision of the Amsterdam appeal court, which stated that the bankruptcy of the Russian oil company YUKOS can not be recognized in the Netherlands. Because it happened in a way that violates Dutch public policy. This decision marks the end of a judicial battle that lasted more than ten years.
The YUKOS’s case began in October 2003, when General Director and main shareholder Mikhail Khodorkovsky was arrested at an airport in Siberia. After his arrest and detention, the authorities turned their attention to YUKOS-Oil, at that time one of the largest in Russia. In April 2004, the Russian tax authorities imposed huge tax revaluations on YUKOS-Oil, while making it impossible to pay for these estimates by freezing all YUKOS assets. This eventually led to the bankruptcy of YUKOS-Oil in August 2006. Subsequently, YUKOS-Oil was liquidated, and most of the assets were in the possession of the state oil company Rosneft. In September 2006, a subsidiary of YUKOS-Finance filed a lawsuit challenging the dismissal of the Directors on the basis of two arguments: firstly, the bankruptcy of Russia cannot be recognized in the Netherlands on the basis of the principle of territoriality in international bankruptcy, and secondly, because the actions were a violation of the state policy of the Netherlands.

On 31 October 2007, Amsterdam district court accepted the plaintiff’s arguments and found that the bankruptcy of YUKOS-Oil in Russia could not be accepted in the Netherlands because of a violation of YUKOS’ rights to a fair trial regarding tax revaluation, which in turn was the direct cause of bankruptcy. In a subsequent appeal to the case joined by investors who allegedly acquired shares of YUKOS-Finance from the Russian bankruptcy trustee. In October 2010, the Amsterdam appeal court found that the sale and transfer of YUKOS-Finance shares to the Russian bankruptcy trustee was invalid on the principle of territoriality, but this decision was cancelled by the Supreme court of the Netherlands in September 2013. 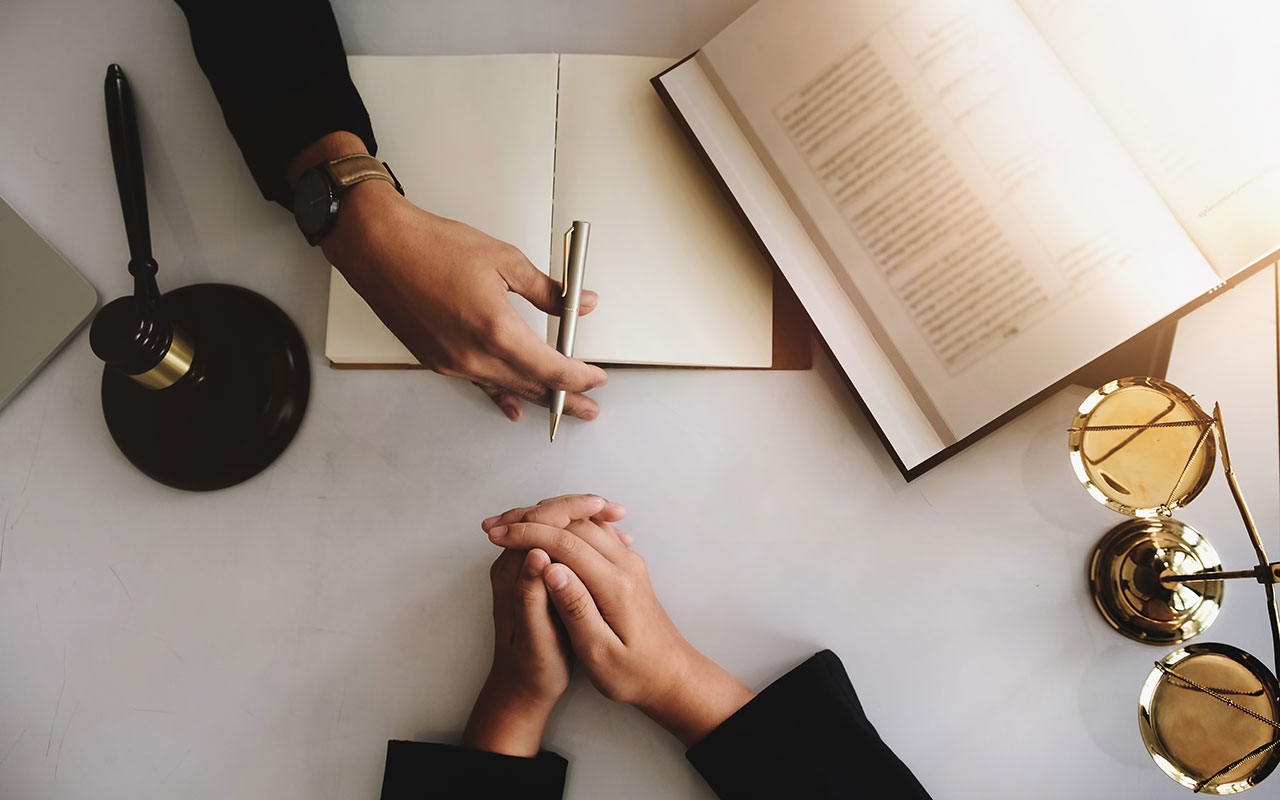 By a decision of 9 May 2017, the Amsterdam appeal court confirmed the decision of the district court, finding that the bankruptcy of YUKOS-Oil in Russia could not be recognized in the Netherlands and that, as a result, the Russian bankruptcy trustee did not have authority to replace management and/or sell and transfer shares of YUKOS-Finance. In its current decision, the Supreme court of the Netherlands confirmed the application and found that the appear court had correctly applied the rules of Dutch law relating to the recognition of the Russian bankruptcy of YUKOS-Oil in the Netherlands. It is also worth noting the case of Spanish investors. In 2012, the arbitration court of Stockholm granted the claim of four investment funds of the Spanish group Quasar de Valores, which owned Depositary receipts for shares of YUKOS. The court’s claims included compensation in the amount of 2 million US dollars by Moscow for the loss of investments after the nationalization of the oil company. Now Moscow has the right to demand cancellation of the decision. After all, on 18 January, the Swedish appeal court granted Russia’s appeal in this case. The court found that it had no rights to recover compensation from the Russian Federation.