What will be the price of oil in 2019 – expert forecasts

In 2018, the price of oil as a whole was favorable for all market players. But in mid-December, its price fell to $ 50 a barrel. However, even before the end of the month she was able to climb a couple of points and ended up trading almost $ 58. Thus, the industry entered the new year in a positive mood.

What will be the price of oil in 2019? The experts have no exact answer to this question.

Experts believe that it definitely will not fall below $ 50, and the most promising forecasts call the cost of $ 60 for the crude form and $ 60-75 for Brent oil. 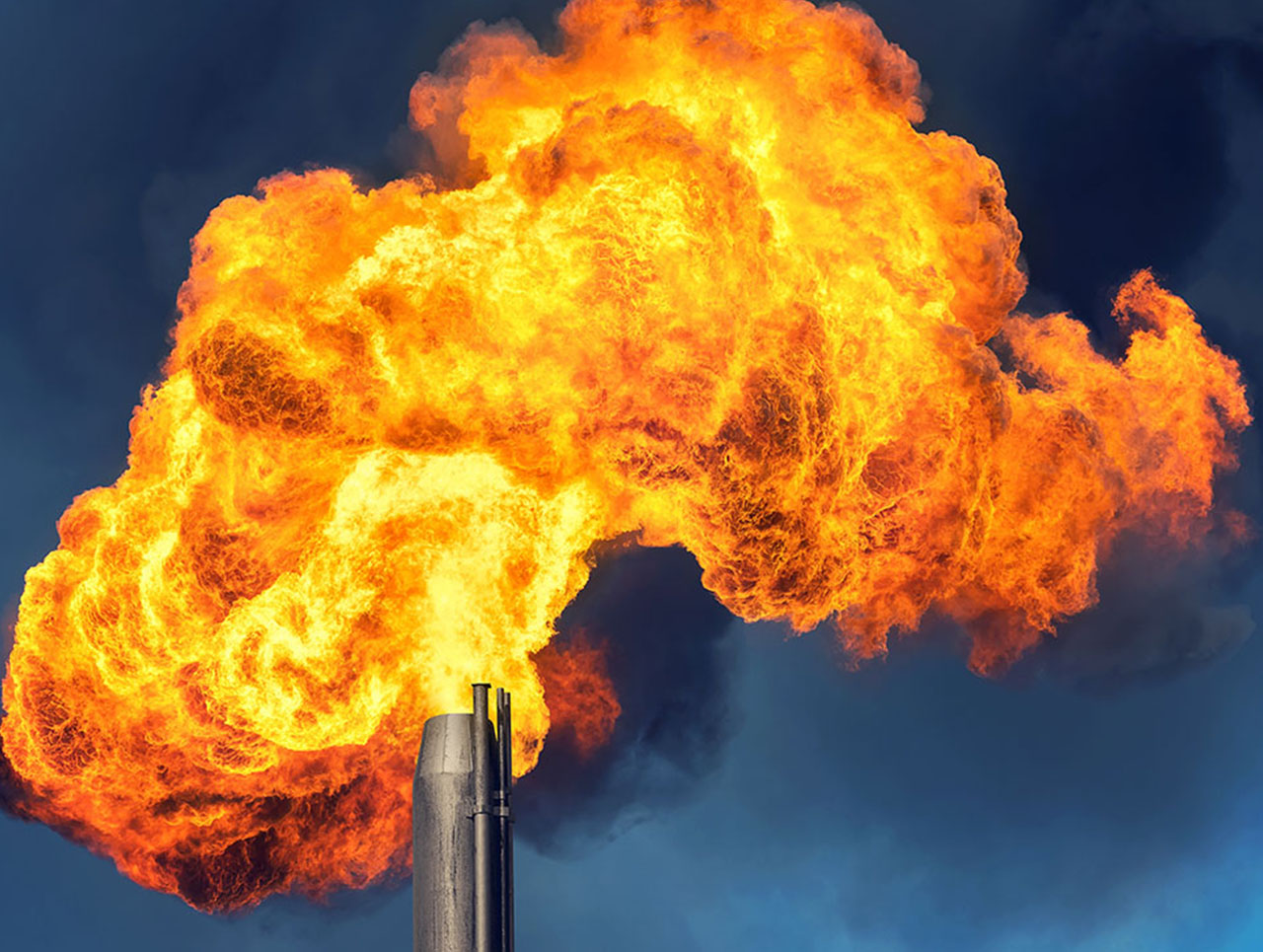 What will be the price of oil in 2019? It depends on many factors.

Since the beginning of the year, the price of oil in world markets continues to grow in small steps. If we compare with the indicators that were recorded at the end of 2018, the increase in early January was 7%. The jump from the minimum price is 14%.

At the same time, analysts are confident that the increase in the value of “black gold” in 2019 will be possible due to the shortage of it. This will happen for several reasons.

First, the planned reduction in oil production by member countries of the OPEC + organization. Secondly, the price of the resource will be affected by the risks associated with the supply of oil from Venezuela, Iran and Libya. Thirdly, a whole kaleidoscope of various geopolitical and economic factors. These include, in particular, the tense situation in the countries of the Middle East, the possible improvement of the world economy, the successful activities of Saudi Arabia in the field of temporary cuts in oil production.

On the other hand, if the world starts a recession that will cause a recession, the price of oil will definitely fall.

Separately, in this issue is the position of China – the second state in the world in terms of oil imports. In the last year, the country faced problems of slowing economic growth. Their Celestial Empire is trying to solve hard budget stimulation, but so far success in this direction has not been achieved. In addition, a significant debt is weighing on the state. Largely on how and when China will cope with the problems, the answer to the question “what will be the price of oil in 2019?” Will depend.