Natural gas consumption by transport will increase by 160%

The consumption of natural gas in the transport sector: history and prospects

About 11 billion cubic meters of gas will be used as fuel in the Russian Federation in 2030. Experts came to such conclusions when analyzing the dynamics of consumption over the past 10 years. It is known that in 2013 400 million cubic meters of gas was used as fuel. And in 2018, there was a growth of one and a half times – up to 624 million cubic meters. The unstable situation with the price of oil leads to the fact that an increasing number of car owners will look for alternatives. Russia now has 150 000 vehicles uses natural gas. By 2030, it is expected that the roads will travel 700 000 cars, free gasoline. Number of gas stations will increase from 380 to 2400. And by 2024 there will be more than 1,300 of them. To strengthen the position of gas as a fuel for cars, the Ministry of Finance plans to allocate 4 billion rubles as subsidies. By 2030, each region of the Russian Federation will adopt an industry development strategy. In particular, it plans to build new gas filling stations and gas stations for filling cars with liquefied fuel.

And by 2040, the transport sector of the Russian Federation will begin to consume 360 billion cubic meters per year, which is 160% more than in 2018. This is quite a natural process, as blue fuel is becoming more popular and its consumption in the world has increased by 20% over the past ten years.

With the reduction of reserves of “black gold”, many countries will begin to look for alternative sources of fuel. On the one hand, such States as the United States are beginning to develop shale. This oil is cheaper and worse, and also requires serious costs in production. The world is moving to electric cars and hybrids, but the process can take a long time.

Thus, by 2040, the share of gas will grow significantly among primary energy carriers. Natural gas will draw the attention of the country with existing environmental programs. In particular, the US and Canada, the States of the Asia-Pacific region and the Middle East. The annual increase in the share of gas in transport in these countries will be approximately 4.2%. 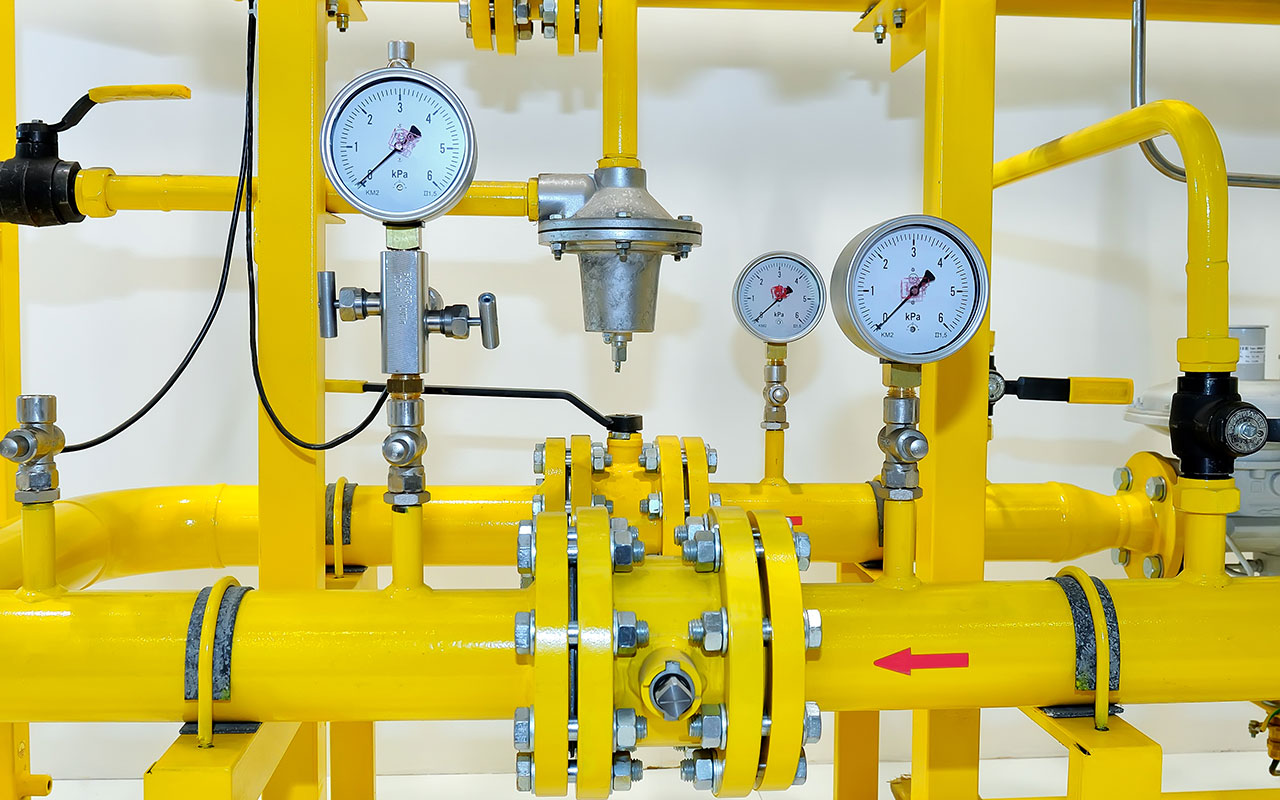 Russian energy Corporation “Gazprom” decided to show everyone an example and translates to alternative equipment on average fifteen hundred of its own cars per year. In 2018, 40% of the concern’s cars switched to a new type of fuel, and the savings from the innovation already amounted to 4 billion rubles. It should also be noted that relatively inexpensive methane is often used in transport. It can be synthesized by chemical means, for example, during processing household waste.