Shale gas in China will be extracted using new technology

Shale gas in China is found in huge quantities. According to experts, reserves are 31.6 trillion cubic meters. This is twice as much as the United States and Australia combined. However, the production of such fuel is very difficult because of a number of features. Most of the gas lies at a depth of more than 3500 m below sea level. Therefore, it is impossible to use traditional solutions. But scientists in China have already developed methods by which a large level of production even in such conditions can be achieved.

How shale gas in China wil be extracted

In China developed a technology called “Energy rod”. A group of researchers, led by Zhang Yongming, spent 10 years creating an alternative to hydraulic seam explosion, which is not applicable in deep gas deposits.

The essence of the development is the use of a special liquid that resides under strong pressure. The rod falls to the depth and provokes shock waves, which can be achieved by electric current. The head of the scientific group Zhang Yongming said that the development tests are scheduled for spring 2019, and will be held in Sichuan Province.

Traditional shale gas extraction techniques can only be used if deposits are found at low depths. In China they are located at 3500 m below sea level. The lower the fuel is, the greater the pressure of the liquid needed to release it. According to researchers, to extract gas from such depths as in China, it will be necessary to provide a pressure of 100 MPa. Fuel companies could not start mining due to the fact that they simply did not have the technology. Available water pumps and pipes simply cannot withstand such pressure indicators.

“Energy rod” will solve this problem. It doesn’t require such equipment. Once the development is in the bowels, the researchers will cause controlled shock waves. With their help it will be possible to achieve a pressure of about 200 MPa. Zhang Yongming said that theoretically in such a way it will be possible to create a fracture, the diameter of which will reach 50 meters. In addition, the head of the research group stressed that after each wave the rod will rise to the surface. While there is a rise, the liquid is pumped inside. Thus, it will be possible to uncover the rocks. The development then returns to the mine to launch a new shock wave. 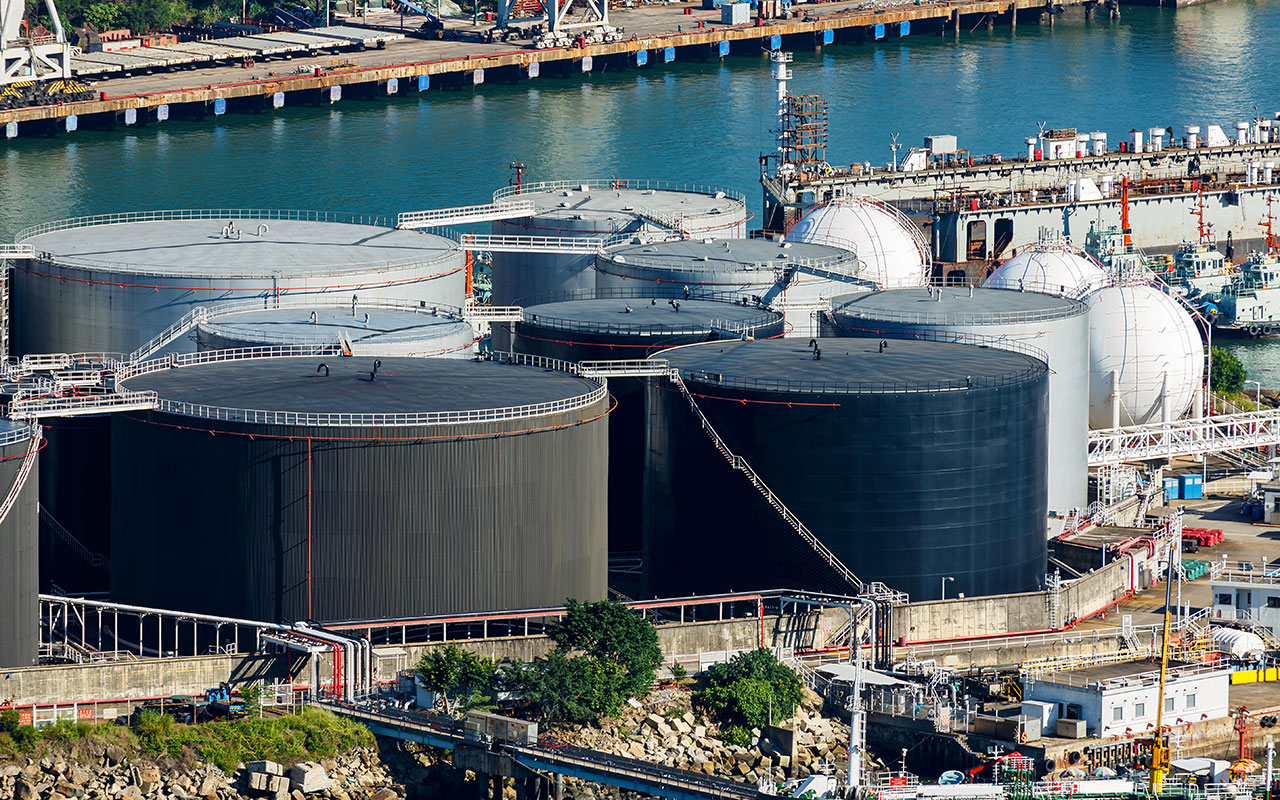 However, experts refer with great concern to the technology of Chinese scientists. First of all, experts remind that Sichuan Province is located in an area with increased seismic activity. Earthquakes with a magnitude of at least 4 points on the Richter scale are regularly recorded here. Therefore, even despite the statement of scientists about the controllability of waves, there is a risk of changes in geophysical characteristics in the region. Therefore, infrastructure may be damaged. However, researchers claim that during the tests additional precautions will be provided. In addition, for mass application of the technology the construction of additional facilities will be required. Therefore, it is too early to talk about the introduction of development for permanent use.