Home
/
Coal
/
Refusal of coal in Germany did not affect record exports from Russia
05.03.2019 by Борис Левчук Coal Coal

Exports from Russia has hit the absolute record. Refusal of coal from Germany has not yet affected the Russian economy

2019 will be stable for the coal industry. The gradual transition of the US and some European countries to other energy resources, as well as China’s environmental programs, is compensated by India and a number of other States in the region. Russia, according to the results of 2018, sold abroad more than 200 million tons of coal. Experts predict that by the end of 2019, black fuel exports will grow by about 4%. And coal production will increase by 6% and will amount to 433 million tons. For comparison: in 2017, coal exports amounted to only 181.4 tons. It is noted that half of the extracted fossil fuel Russia uses for domestic needs, and the remaining 50% – sells.

In connection with the government’s environmental program, Germany, which is a coal power, has stopped mining fossil fuels and is going to close coal-fired power plants. The special Commission decided that the energy sector should abandon this type of fuel until 2038. This decision is based on the fact that the emissions of coal-fired thermal power plants change the climate of the planet. The Commission, which dealt with this issue, consisted of 28 scientists, environmentalists, representatives of utilities and mining companies. However, the decision has yet to be approved by the government. In 2018, more than a third of the country’s electricity was produced by thermal power plants using coal. At the same time, the last coal mine in the Ruhr basin was officially closed in December of the same year. 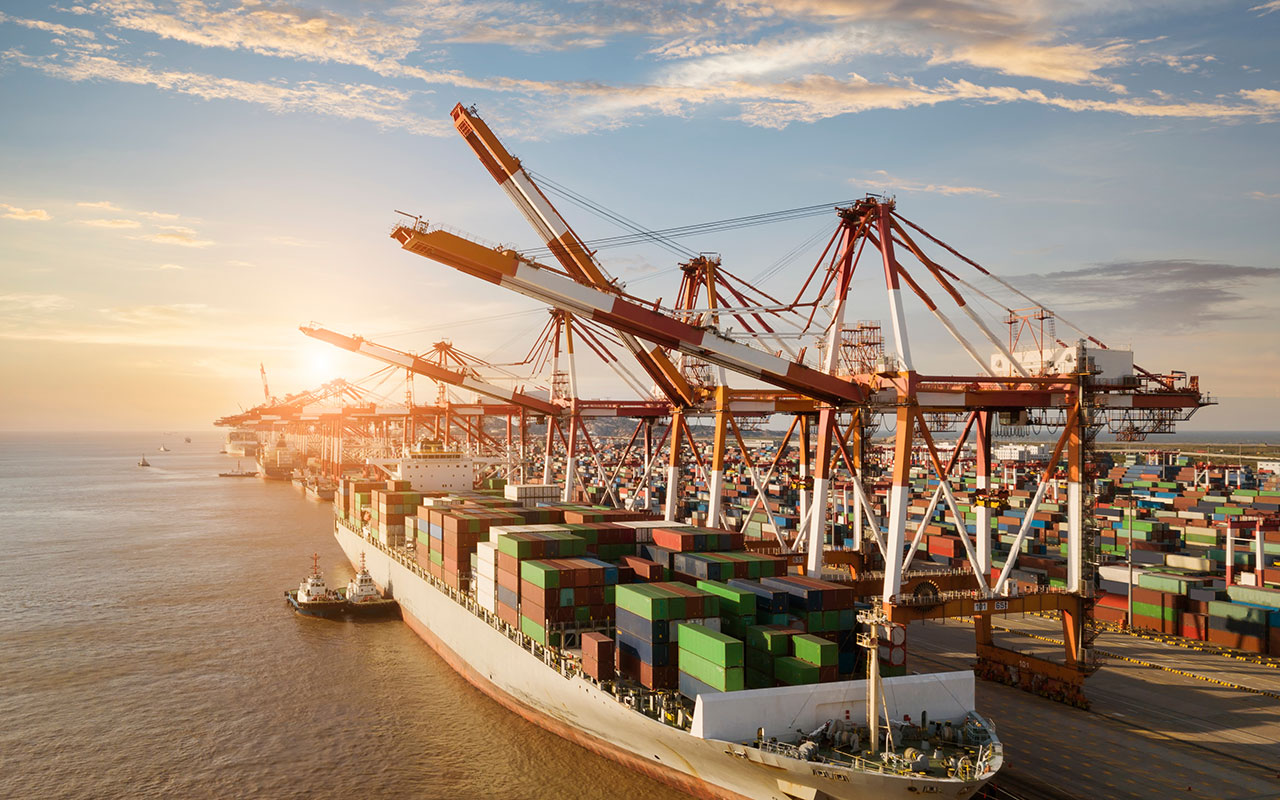 The mining industry turned out to be high-cost for the country: the fuel was underground at a depth of one kilometer. For comparison: in Australia, coal is available in the construction of a 30-meter mine. Billions of euros the country has spent on the painless care of the miners for pensions, benefits, and compensation. And now coal comes to the country from abroad, including from Russia. South Africa and Australia are also fuel suppliers. At the moment, the question of which power plants in Germany should be closed in the first place, remains open. The 900-year history of the country’s coal industry is in the past. For reference: in the 19th century, German coal and steel provided defensive power, and in the postwar years, since 1946, the industry contributed to the rapid recovery of the country.