Prospects for gas production are growing

According to Norwegian experts, the time when the price of gas was completely dependent on the fluctuation of the oil rate will soon end. Although long-term contracts still accurately state the dependence of gas on oil, businessmen will soon be able to break this vicious circle. According to the Norwegian edition of ABC Nyheter, the gas exchange rate will be interconnected with the prices of liquefied natural gas, as well as alternative energy sources.
At the beginning of his study, the journalist ironically noticed that in 2018 all the media only talked about the price of oil, losing sight of gas, other important raw material. After all, it is almost half of oil pricing, and also promises to become an independent source in 2019. According to experts, this year the chain of communication between gas and oil rates will begin to weaken and vice versa will strengthen the relationship between gas and alternative resources.
According to the journalist, Norway has survived this period. It can be called the beginning of 2000, when oil production was decreased around the world, however, after they rose again in 2008, the price of raw materials has already dropped noticeably behind them. However, the country beat the rest of the world, managing to save oil and gas revenues, which was associated with increasing gas production.

According to the current market sentiment, the US is going to master the market of LNG imports to the EU. According to experts, this decision can not be caused by something other than to make the countries of Europe more independent from Russia. Thus, at the beginning of 2019, the volume of USA supplies to the mainland was increased four times. However, in addition to the Russian Federation, the United States will also meet another competitor in the EU – Norway.
That is why Norwegian experts believe that the price of gas will be more important than the price of oil. According to them, only the future of gas pricing in Europe and even the course of the Norwegian resource will depend on US supplies. 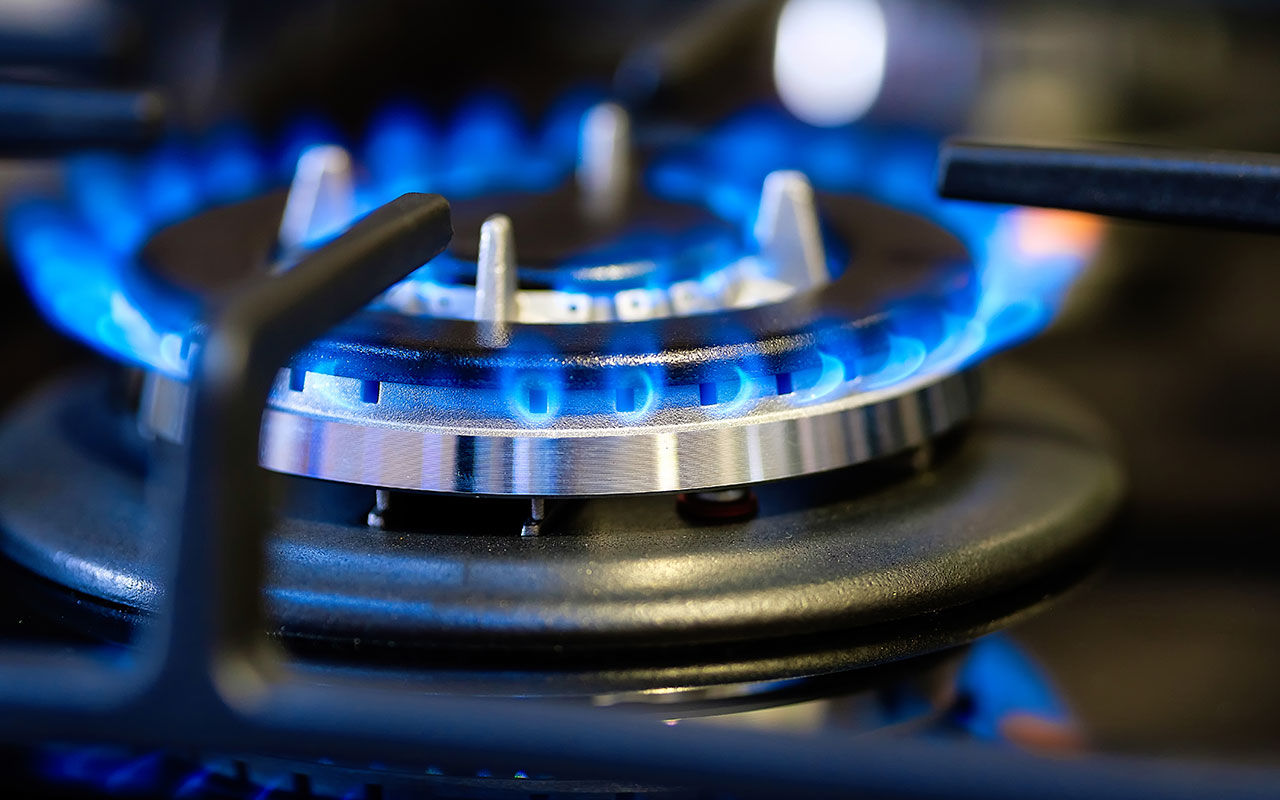 By the way, according to the Reuters publishing house, in less than four months, LNG supplies from the USA to Europe increased to 3.23 million tons (4.45 billion cubic meters of gas). 48 gas carriers went to the Old Continent. During the same period in the past heating season, 0.7 million tons (0.96 billion cubic meters) were delivered to the EU countries. But it is worth noting that if the volume of US exports to Europe amounted to 4.45 billion cubic meters in less than four months, Gazprom export sold about 1.9 billion cubic meters on the electronic trading platform for them in the same period.
According to experts, now the price of gas is not growing only because of long-term contracts. However, the rise of its rate is inevitable, at least for the reason that blue fuel is more widely used than the oil.