Gas cost in Germany will be decreased due to purchases in the U.S.

Back in 2013, Gazprom was sure that the U.S. shale gas can not be supplied to Europe. The Russian economy was built on it – confidence that the European countries can not live without domestic gas. However, Gazprom was wrong. America continues to conquer Europe’s fuel infrastructure, reducing the price of gas in Germany and other countries.

Supplies from the U.S. will reduce gas cost in Germany

At first, American liquefied gas was supplied only to Poland, southern European countries and the Baltic States. Now Germany decided to join the project. Gazprom’s main counterparty for Nord Stream 2 gas pipeline Uniper SE has announced that initial agreements have been reached with ExxonMobil’s European branch about the lease of terminals’ tanks, which is currently in the construction phase in Wilhelmshaven.

It was decided to construct it in December 2018, the Japanese company Mitsui O.S.K Line is engaged in construction. MOL will send a floating structure to Germany for regasification of liquefied gas, and in return will acquire ownership and management of the new structure. The capacity of the equipment will reach 10 billion cubic meters per year, which is about 11% of the total consumption of gas by the inhabitants of Germany.

The terminal will be launched in the second half of 2022. Germany has booked most of the capacity of the future construction, and in the near future Uniper plans to sign a real, long-term contract with clearly stated obligations.

Commercial Director of the German company explained that the floating construction will allow other states, including the United States, to supply their liquefied gas to the European market, thereby reducing the cost of gas in Germany and other countries. Thus, it will be possible to achieve safer supplies on competitive terms, and the implementation of the project itself will cost less. 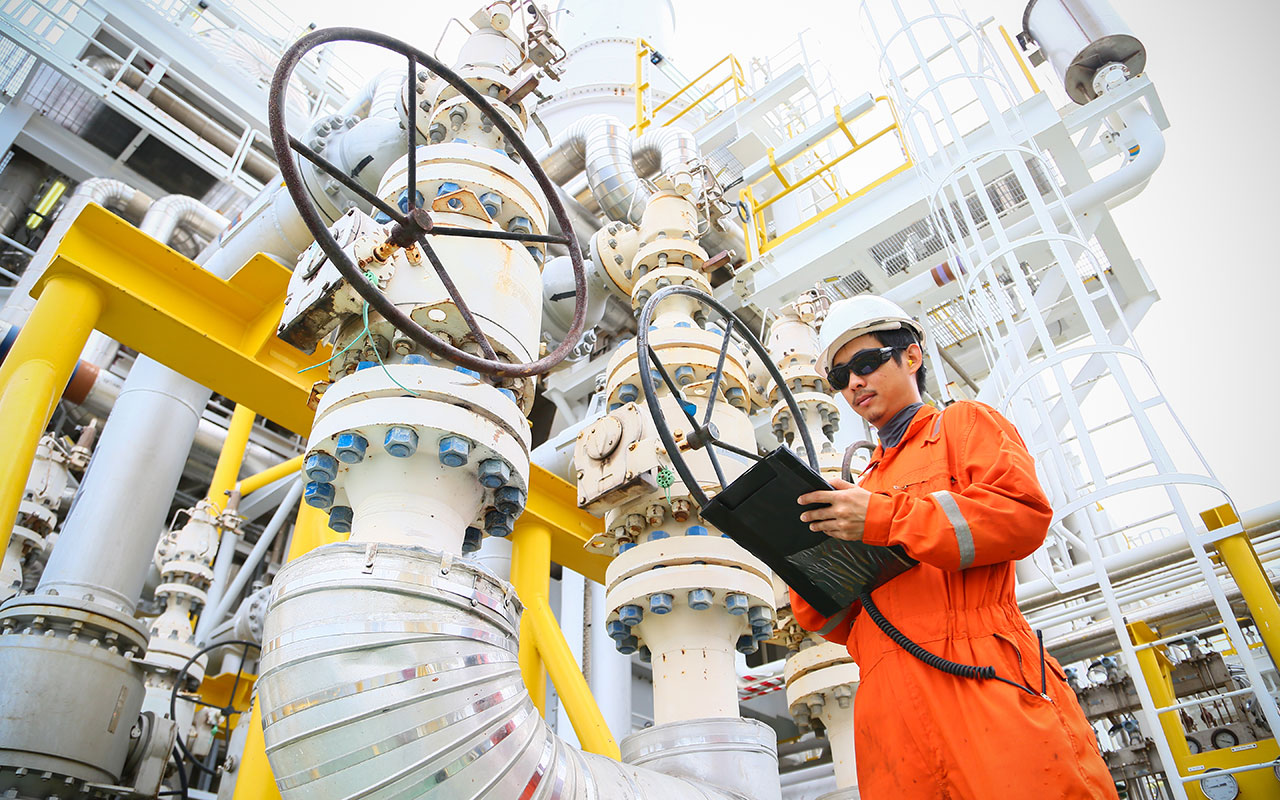 Along with Wilhelmshaven, there will be 2 more terminals in Germany. One of them will be constructed in Stade, near Hamburg, and the second – in Brunsbüttel, 50 km from the first. According to the data leaked in the media, Angela Merkel issued EUR 500 million from the state budget for the construction of gas installations and promised to establish all necessary infrastructures for connection of new structures to existing gas networks. The Chancellor explained that Germany does not refuse to supply Russian fuel in the near future, but like any forward-thinking country, it is looking for opportunities to diversify sources of gas. Merkel said in Davos that liquefied gas will be supplied to the country from the United States and probably from some other countries. The state continues the course of development of infrastructure in all sectors.

Experts predict that in the next 5 years the USA will increase the production of LNG by 140 billion cubic meters per year, and by 2021 in the east of America will be 4 more plants aimed at gas export. By 2040, the European Union will buy 84 billion cubic meters of liquefied gas every year, which will make 22% of all imports, and at the same time the share of Russian fuel will decrease by 40 billion cubic meters, which likely will have an impact on the economic situation of the Russian Federation.