The world was thinking about the need to rid the economy of carbon back in 2015, when climate change was seriously talked about. In Paris, an agreement was signed between the countries aimed at slowing climate change and changing the existing energy industry, and some results in this field really managed to achieve. Scientists calculate gas electricity consumption to reduce the cost of energy generation at the expense of renewable energy and to allow such sources to compete with hydrocarbons even without additional funding. On the other hand, many experts called on the contrary to use more gas, as it is the most gentle type of traditional fuel for the atmosphere.

Gas electricity consumption and effects on the atmosphere

However, scientists from Oxford managed to prove that this method will not be able to solve the actual problems that have arisen before humanity. By 2050, the world community wants to achieve environmental neutrality, that is, to arrive at zero pollution when the allocated elements are equal to the used ones. Therefore, researchers were worried about what in the future will happen to gas and all infrastructure built for its transportation and use. According to experts, the demand for blue fuel will remain at the current level until 2030, but then the figures will fall sharply.

In order to ensure that all the equipment used in the gas industry does not rust, it is necessary to think about their use in the future. One of the companies, which actively studies the prospects of the gas infrastructure sees three main options:

● Global reorientation of equipment to hydrogen – a similar project has already been implemented in the British Leeds. In fact, today 95% of all hydrogen is produced by gas reforming;
● increasing use of renewable gas and methane;
● generation of hydrogen and biomethane using electricity.

Projects of the third type – Power-to-gas – have just begun to approach commercial use in the last 5 years. Basically, these are only trial plants, some of which are already operational, and some are at the stage of concepts and developments. From a global point of view, they are still very few, about 50 units worldwide. Even the most powerful electrolyzers do not reach even 10 MW, and to replace 1 billion cubic meters of gas, a capacity of 2500 MW is needed, and the process must be constant itself. 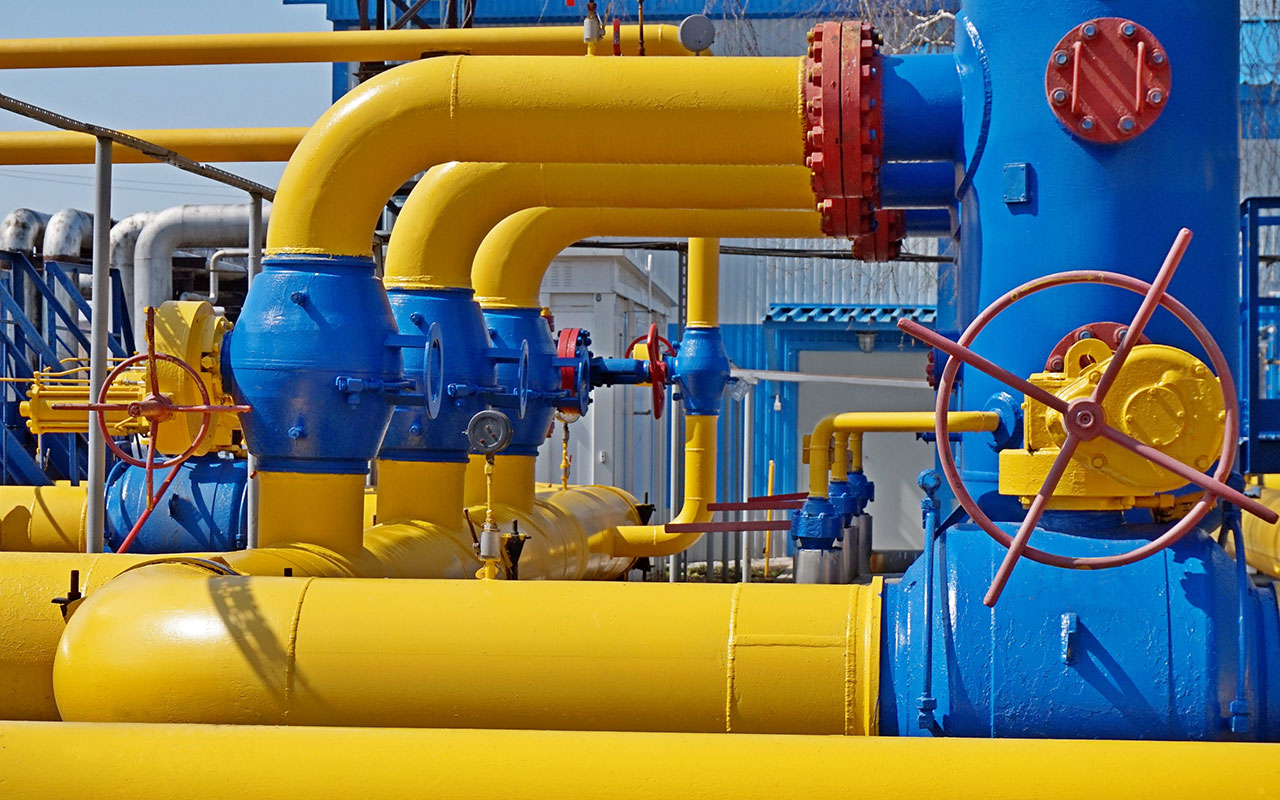 The largest number of such plants is in Europe, where, in fact, such idea was born back in 2008. The Germans have long studied the issue of overproduction of electricity. Renewable energy sources are actively developing in the country, many installations have been built, and they work even when the level of consumption is very low. There are surpluses that need to be used somewhere. Scientists suggested turning them into hydrogen. Thus, the first hybrid power plant in the world, with the participation of ENERTRAG and three wind turbines with a total capacity of 6 MW was built in Germany. Part of the hydrogen produced was sent to Berlin for refueling, the rest remained in the tanks. When necessary, these surpluses were mixed with biogas and sent to German CHPPs to be generated into heat and electricity for nearby cities.