Coal exports from Russia will pass the Baltic States

Coal exports from Russia will pass the Baltic States

In 2019, Russian Railways plans to increase coal exports from Russia on key routes only by 1- 2%. This was announced by the Deputy General Director of the company AleksanderShilo. This decision was made because of too high loading of the railroad, and problem of “bottled neck”. So, sending coal to the East, Russian Railways will be able to increase supplies by 1.2%, to the North – by 1.9%, to the South – by 1.5%.

Coal exports from Russia can not grow much

The largest railway company asks all market participants to consider other possible routes, such as coal transportation through Kaliningrad, Turkey or Georgia. It is noteworthy that the Baltic States are not involved in this case, although some part of the fuel is still transported through its infrastructure, in particular, through the connection point in Riga.

The absence of the Baltic States in the list is mainly related to political issues. Back in the middle of 2017, Vladimir Putin ordered not to use the Baltic ports as points of loading and unloading of goods, and to transfer everything to Russian points. It is about a meeting on the development of the northwestern Russian transport infrastructure, at which the President stressed the importance of transshipment of fuel, especially Belarusian, through the Russian Federation ports, not the Baltic States. The same approach must touch other categories of goods.

To date, the demand for coal transportation in the connection points of the Russian Federation is very high. Companies are thinking about increasing the capacity for the transit of this fuel, as even today existing facilities operate at the maximum of their capabilities. For example, in the north-west of the country in Ust-Luga a project for the construction of a new port for coal transshipment is preparing. However, the new connection point will appear not very soon, and the problem now must be solved now.

As for the very near future, until 2020, experts predict the growth of cargo turnover in the seaports of the Russian Federation in the Baltic Sea by 60 million tons, of which about half will be cargos, redirected from Baltic points to domestic terminals. In addition, in the future the Russians will completely abandon stevedores in the Baltic countries for the transportation of goods. 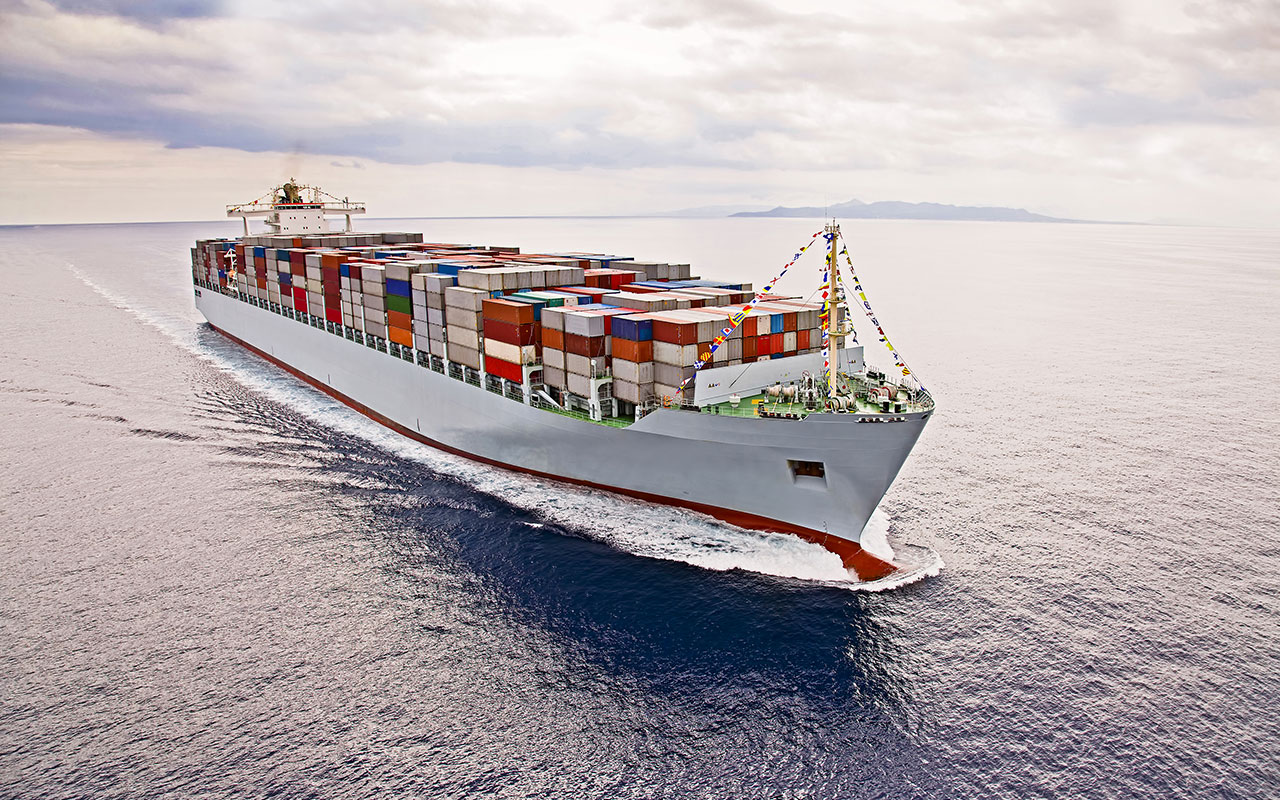 Meanwhile, 2018 was a record year for coal exports from Russia. According to analysts, over the past year, the Russian Federation exported more than 200 million tons of fuel. Such figures were neither in the Russian Federation nor in the Soviet Union. For 2019 an even more optimistic forecast is given – according to the Minister of Energy, this year coal production may grow by 6% and reach 433.6 million tons, and exports will grow by 4.1%.

Recently, Russia has been actively increasing the rate of coal exports, each year the increase is from 3% to 9%, which results in quite significant figures. Accordingly, the load on terminals and transport networks is growing, and this situation is alarming.