Residents of mining villages will be given coal allowance

Home
/
Coal
/
Residents of mining villages will be given coal allowance
18.02.2019 by Борис Левчук Coal Coal

The legislation of the Russian Federation cannot be described as perfect and because of this there are situations when some retired miners receive coal allowance for heating homes, and others who worked in mines not less – are forced to pay for fuel themselves. The new bill under consideration by the State Duma should equalize the rights of all miners and expand the circle of persons to whom certain privileges would be available after finishing work and retirement.

According to the current legislation, free coal allowance are received by former miners who have worked for at least 10 years and retired before their employer was dissolved or privatized. Sotsugol FSBI is seized of this matter. According to this organization, now in the Russian Federation 25,000 people receive coal allowance.

But there are most people who are deprived of such benefits. It is about miners who had sufficient length of employment but retired after dissolution or private ownership of the organization, or were dismissed because of the bankruptcy of the company owning the mine. In all houses in the mining villages near the mines, there are stove heating. Previously, all employees living in such conditions were given free coal to compensate for the inconvenience.

Now the situation is such that neighbors can have different rights – one receive a free coal allowance, and others have to buy it themselves, with equal length of employment and pensions.
The issue of distribution of coal allowance to all former miners has social significance, and therefore has to be solved soon, – the deputies of Duma consider. Citizens complain to deputies who do not receive state support, as costs for purchase of coal make the most of the budget of a miner family. It is about approximately 9,000 people in 22 regions of the country. In addition, the rules for the issuance of free coal vary from region to region. For example, in the Rostov region 5.4 tons of coal per year is issued, and in Kuzbass – 7.8 tons, as winters are colder and longer there. 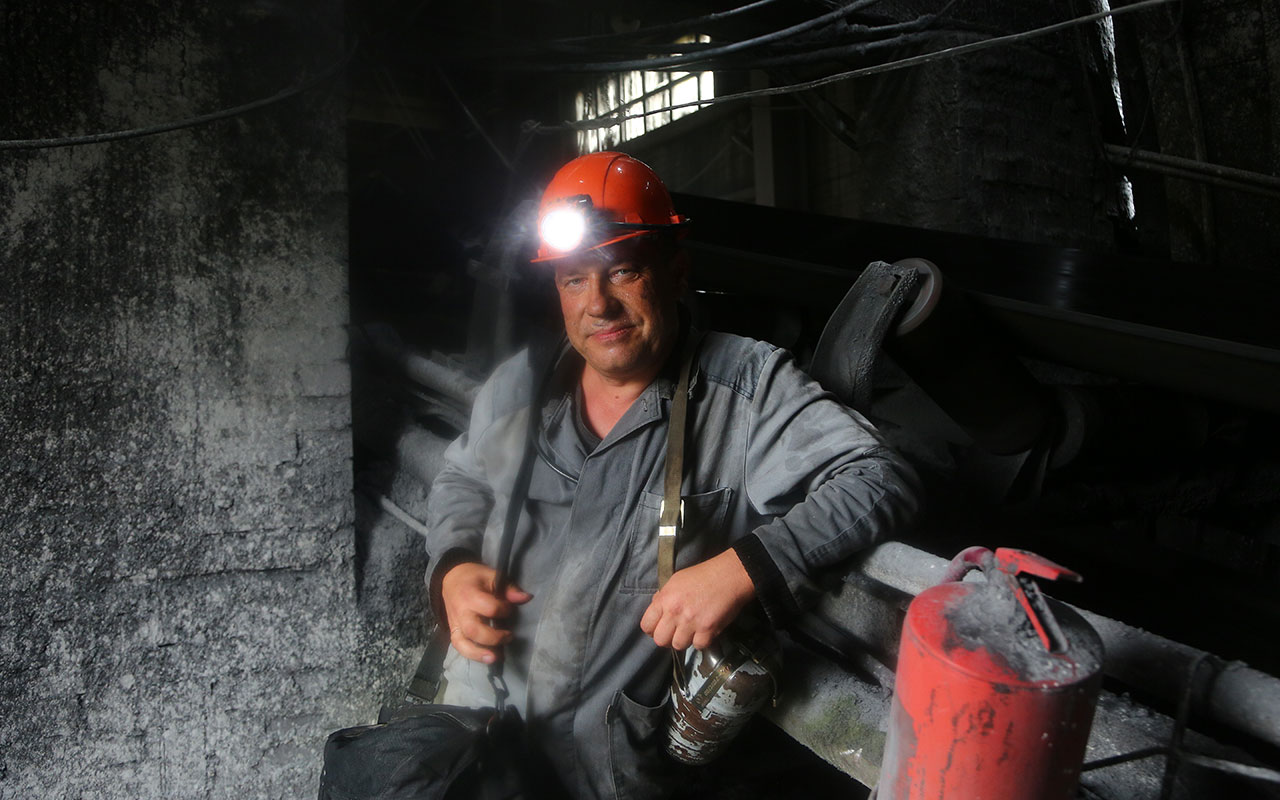 The bill under consideration in the State Duma provides for the restoration of rights to free coal for all retired miners, as well as for relatives of mine workers who died at collapses and other emergencies. For implementation of this project about RUB 2 billion for the next 10 years project will be required.

The issue of free coal allowance is indeed a matter of concern to many of the inhabitants of the country who have worked for more than a decade in public and private mines but despite their hard work, found themselves in a very difficult financial situation. Coal on the free sale is quite expensive and it takes a lot to heat the house in the cold region. Citizens speak about social injustice, and, according to deputies who submitted for consideration of the bill, have any reasons for it. It remains to wait for the adoption or rejection of the draft law.

The bill drafted by a group of deputies, including PavelZavalny, Dmitry Islamov and AleksanderKaminsky, reinstates the right of pensioners-miners, as well as relatives of workers, who died at collapses, for free rations coal. According to the authors of the document, the implementation of the law requires RUB 1.9 billion for the period from 2020 to 2030.