International Energy Agency: demand for coal will be stable until 2023

Demand for coal will remain until 2023

Despite the widespread use of alternative energy sources, demand for coal increased again in 2018. Of course, developed countries are not interested in buying fossil fuels. They have other technologies. Developing States cannot yet abandon this source of energy. The International Energy Agency (IEA) predicts that this trend will continue until 2023.

Why will demand for coal remain high?

IEA experts say that in the next 5 years the demand for coal will remain, and even grow by 1%. The main clients of the industry are developing countries such as India. They cannot invest huge sums in alternative sources in a short period of time, as well as they can’t modernize production. Now comes the transition period for such states, which will last at least until 2023.
Coal is an efficient and affordable fuel, although terribly harmful to the environment. Therefore, when there are large reserves of minerals, it is easier for countries to extract minerals and use them to generate electricity, work of metallurgical enterprises and other spheres. The IEA notes that a number of states do not fulfill the obligation to prevent harm to the environment, and the time to solve problems is very short. Today, it is coal use that is the main cause of global warming.

Director of the International Energy Agency FatihBirol is sure that fossil fuels with humanity for a long time. Therefore, according to the expert, a change of approach is required to save the environment. Success can only be achieved by combining strong political will with modern technological solutions.

The IEA expects a decline in global coal production by 2023. This figure was 27% in 2018, in 5 years it will be at 25%. The reduction of fossil fuel consumption will be due to the introduction of “green” developments, as well as through the active use of natural gas. 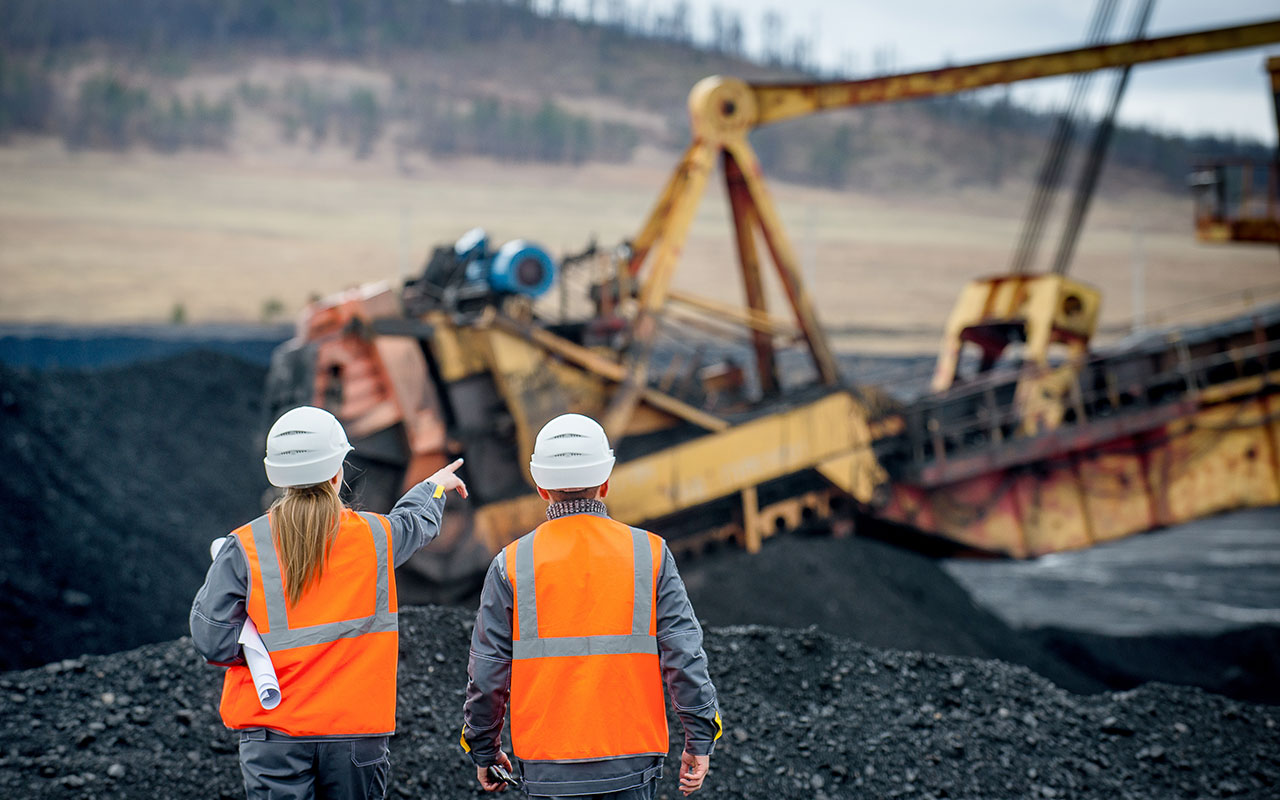 Experts consider reduction of volumes of coal consumption in China the main problem for development of the sphere. China remained the largest consumer of this type of fuel in the world until 2018. The authorities of the country have taken a course to improve the environmental situation, as well as to change the role of China in the world economy. They hope to transform the state from an industrial giant into a country specializing in modern technologies. However, the decline will not be sharp, the reduction will occur systematically, over the next 5 years.
But India, on the contrary, will increase consumption of fossil fuels. The country expects an annual increase in coal use by 4- 5% until 2023. During this period, the gross amount of coal consumed in the state will grow by 150 million tons. In addition, demand for stone fuel will continue in South-East Asia. In particular, Vietnam and the Philippines are already preparing the launch of new thermal power plants, which will help the development of the economy.

In the European Union and the United States, fossil fuel use is expected to decline. Consumption will decrease by 2% by 2023. Developed countries are abandoning coal mining, as well as coal – fired enterprises. Instead, they introduce “green” sources and natural gas.