Coal mining in Germany will stop by 2038

Coal mining in Germany will stop in 20 years

The issue of ecology is becoming more acute in most developed countries. States are gradually switching to green energy, trying to reduce or even stop the production of non-renewable resources. The same path is followed by the Germans – coal mining in Germany should stop within the next 19 years. This means that 84 coal-fired power plants will be closed in the country, as part of the implementation of the international plan to combat irreversible climate change.

The government Commission considers this change to be the most important in the history of Germany. The decision to abandon coal was made after almost a day of negotiations. No one was sure that it would be possible to come to a compromise with entrepreneurs. But everything turned out well, and by 2038 there will be no coal-fired power plants in Germany.
One of the main stumbling blocks in the discussion of the plan to abandon coal was the issue of unemployment. The state will allocate $ 45 billion to support workers in industrial areas. However, first this plan should support the government of Merkel. German scientists believe that the decision is key to the policy of the country, which can again become the number one fighter for the maintenance of climate. In addition, it is a conscious position of Germany as a fighter against climate change: despite the fact that Germany is a large industrial country heavily dependent on coal, it decided to abandon it for the sake of future generations. Of course, not everyone liked the decision. The business community has already called it “reckless.” Companies are worried that the abandonment of coal will lead to higher electricity prices, and their production will become less competitive than in other countries. In addition, no other country has done the same as Germany, which means that this step has not caused a chain reaction and in itself will not affect the state of the environment.

In addition to coal, nuclear power plants will be eliminated, which means that by 2040 the only salvation of Germany will be renewable energy sources – they will have to cover up to 80% of electricity consumption in the country. 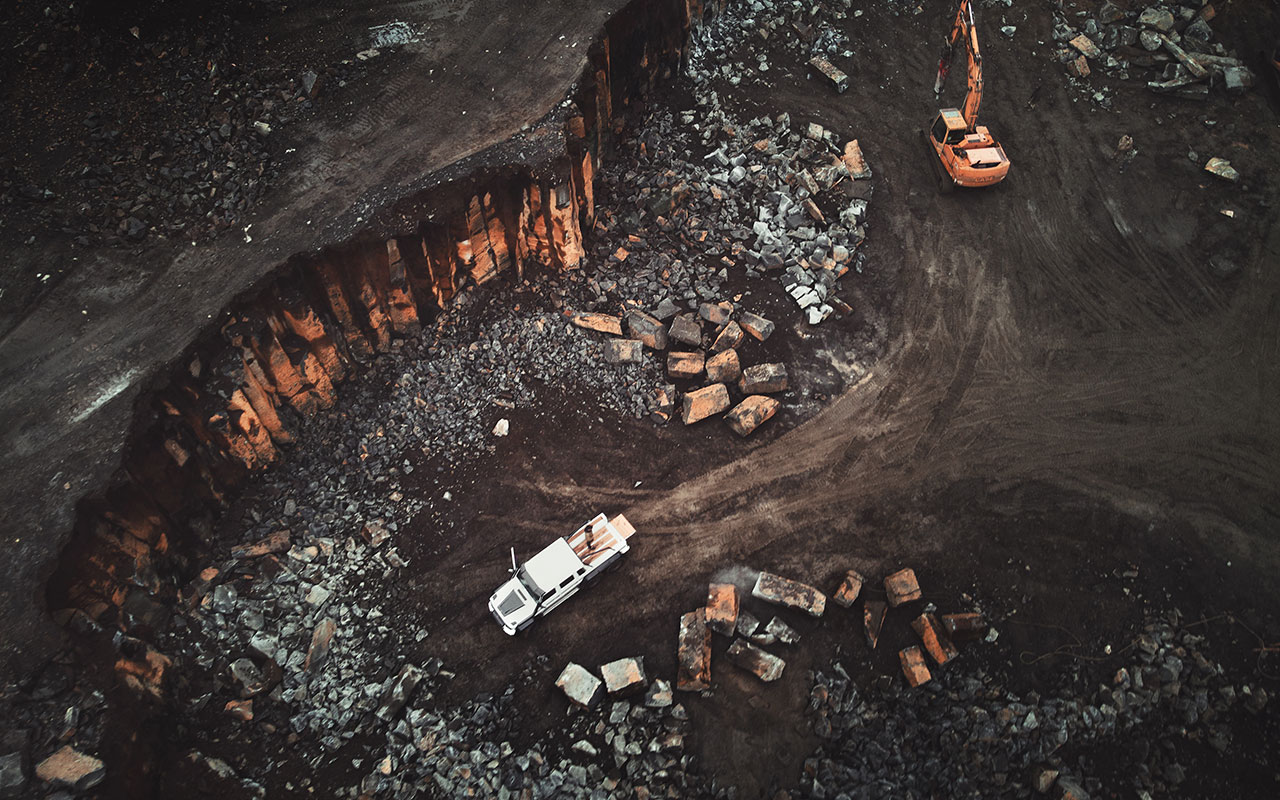 However, in Germany, this is not so bad – in 2018, RES overtook coal and amounted to 41% of all sources of raw materials for electricity in the country.
It is likely that Germany will really succeed once and for all to abandon coal and not lose the quality of life to which respectable Germans are accustomed. However, as for the social significance of such an act, it is unlikely that any of the countries will be so inspired by the example of Germany that they will also quickly abandon coal or other final minerals in order to improve the state of the environment and prevent a climate crisis. In addition to understanding the importance of the transition to green energy, the country must have sufficient resources to make such a transition painless – but not every state, even in old Europe, feels as good economically as Germany.