Transition to alternative energy and its difficulties

The transition to alternative energy changes the picture of the world

According to experts from the international agency, the increase in the number of renewable energy sources can significantly enhance energy independence. Since electricity can be obtained not only from oil and gas, which are only in specific regions, but also from wind and sun, available everywhere, the transition to alternative energy is strong would make life easier for many countries, minimize the effects of price hikes and supply disruptions. In addition, green energy will reduce the strategic importance of the Straits of Hormuz or Malacca, and oil itself as a fuel will lose its current role in the system.

The transition to alternative energy will get rid of oil dependence

Another important factor in the transition to alternative energy is that the use of renewable energy is unlimited and the equipment can be located in various places. This can serve as another impetus for the democratization of societies in different countries. But the main difference between green energy and fossil is the price. Environmentally friendly technologies are not only safer, but also cheaper to maintain. They almost do not need additional costs, and with each doubling of solar and wind power, costs are reduced by 20%. In this regard, green energy is very different from the use of fossil fuels, where the greater the demand, the higher the price, as reserves is not enough. Consequently, the gradual transition to alternative energy has a number of advantages: less price fluctuations, decentralized sources, accessibility everywhere.

Despite all the advantages, the transition to green energy will not be easy. Most countries can generate energy on their territory, while reducing emissions to the atmosphere and reducing dependence on imports, but they will have new nuances, as for high environmentally friendly technologies will require different metals and minerals, such as cobalt, copper, etc. Deficiency of these materials may lead to the same situation as is now observed, depending on gas and oil. The Congo supplies 60% of the total cobalt worldwide, and the growing demand for material has already led to environmental and social problems in the country. 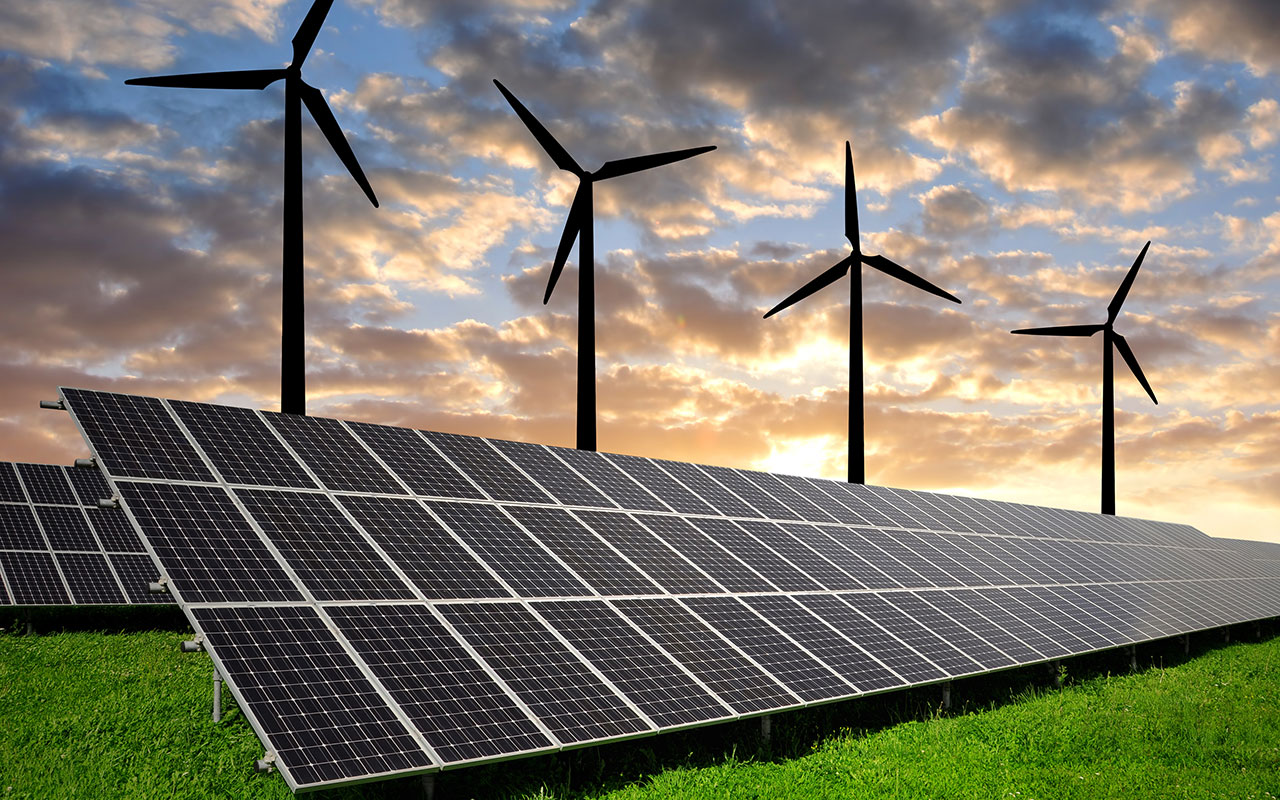 For gas and oil exporters, the future transition to clean energy will also lead to great risks. The success of their transition to green energy depends on their consumption of fossil fuels, as well as on the efficiency of the application of environmentally sound technologies. For example, Saudi Arabia is very vulnerable in this regard, and the state has to make numerous changes in its policy and economy in order to safely switch to wind and sun energy of the future. No less problems await Qatar, Congo, UAE, Libya, Kuwait. Azerbaijan, Russia and some other suppliers of gas and oil will also face difficulties, but in a smaller volume. Their actual problem is that they have chosen the wrong path, and on the contrary increase volumes of gas and oil production, despite increasing risks.