Modern alternative energy sources, developed by schoolchildren, are now used in one educational institution in Krasnodar

The trend for environmental energy is gaining popularity in the world. Russia is also trying to keep up. Official Anatoly Chubais is confident that the share of renewable energy sources in the country will only grow.

In addition to global development in this direction, there are separate centers of application of modern alternative energy sources in the state. Thus, one of the schools in the Kaliningrad region has already benefited from installing solar panels on the roof of a building, and its students are developing their own generators.

What modern alternative energy sources are used in the “School of the Future”?

The environmental project of the “School of the Future” from the village of Bolshoe Isakovo is the result of the success of its students. They attend classes in the laboratory of alternative energy, which works in an educational institution, prepare scientific projects here and win grants with them. 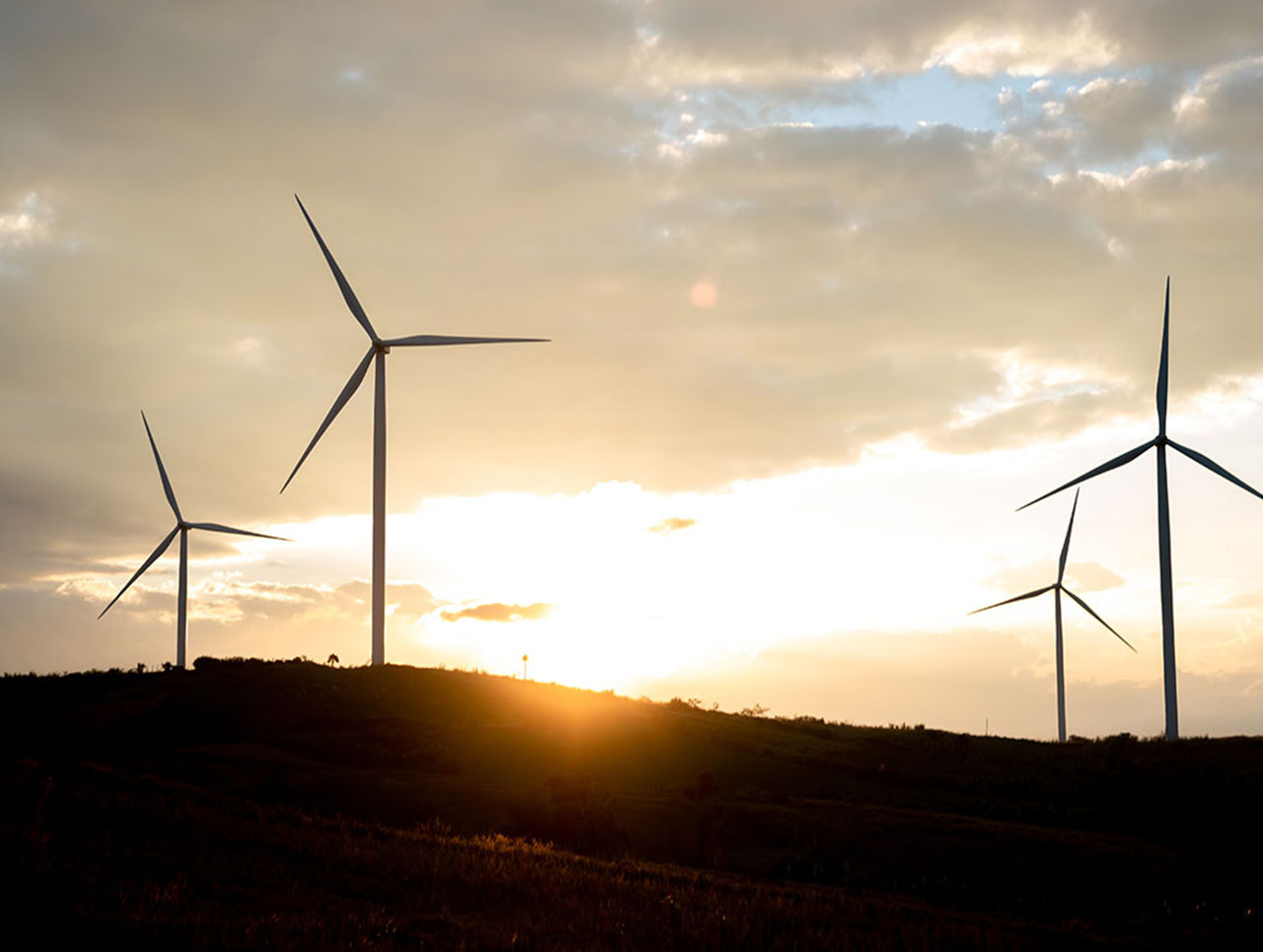 They also take part in the transition of the school to modern alternative energy sources. After the installation of solar panels has allowed the institution to reduce energy consumption by 10%, young scientists and environmentalists want to use wind turbines.

In the summer in the Krasnodar Territory is very hot, but almost no winds. In winter, the situation is different – there is a lack of sun and an excess of wind flows. Therefore, with skillful elaboration, the synthesis of solar panels and wind turbines can provide the school with alternative energy throughout the year.

In addition, schoolchildren are engaged in other innovative projects. One of them is a rain power plant from a bicycle wheel of plastic bottles and a pipe. The development turned out so successful and effective that a patent was obtained for it.

Also, students of the School of the Future have created LED lamps that are powered by solar panels. They provide the gym with free energy. Savings from them, as representatives of the school say, is about 70 thousand rubles a year.

Moreover, when schoolchildren decide how the two sources – solar panels and wind turbines that are planned to be installed – can work smoothly and compensate each other, the school will also save on the exterior lighting of the building and the nearby area.

If you recall the predictions of Anatoly Chubais again, then he paid special attention to the personnel that are already waiting for work in the field of alternative energy production. It seems that just such specialists as schoolchildren from the settlement of Big Isakovo need the Russian industry.