Experts discussed alternatives to energy for ships in the Arctic

Alternatives to energy for Arctic ships will help save glaciers

Finding alternatives to energy for Arctic ships is the most important task. Mass environmental pollution leads to global warming, due to which glaciers are melting and the level of water in the world’s oceans is increasing. In addition, emissions from “dirty” fuels pose a direct threat to local species. Therefore, in the framework of the seminar “Arctic Fuel Menu and Northern Sea Route” in Norway, experts discussed how to solve this problem. The meeting was initiated by the local environmental group Bellona.

What alternatives to energy are there for shipping?

The first step to combat global pollution of sea routes in the Arctic and around the world is the abandonment of fuel oil. It is a “dirty” fuel that provokes a huge amount of emissions into the environment. But before that, an alternative solution needs to be found. At the moment, experts are considering three main options. Let’s talk about each in more detail.

1. Biogas. In January 2019, it became known about the plans of the Norwegian shipping operator Hurtigruten to reequip its cruise liners. The company intends to install power plants working on gas, which is extracted from fishing waste. The organization cooperates with Bellona, so the members of the environmental association are aware of such plans.  The representative of Bellona Fredrik Hoge noted that the decision on the transition to biogas will undoubtedly be an important step for the entire industry of sea transportation. According to Hurtigruten, this fuel is not completely biologically pure. Carbon dioxide emissions into the atmosphere are still present. However, they are much smaller, compared to fuel oil.

2. Liquefied Natural Gas (LNG). Hoge told that he was aware of plans of the Russian Federation to partially transfer trade and research fleet to this type of fuel. Of course, this is not the final solution to the problem. As with biogas, the use of LNG also implies certain emissions. However, their quantity is significantly smaller, in comparison with ship fuel oil. Representatives of the company Sovcomflot note that sea transport annually requires 200 million tons of oil products. Therefore, industries have to look for more efficient, environmentally friendly and cheaper sources. The Russian freight operator is engaged in the transfer of its fleet to gas since 2015. The first modernized ship “Lomonosovsky Prospekt” passed along the Northern Sea Route in October 2018. In total, there are three. In addition to reconstruction, Sovcomflot is also engaged in construction of new vessels. The first batch of 5 new vessels will be put into operation in 2022. 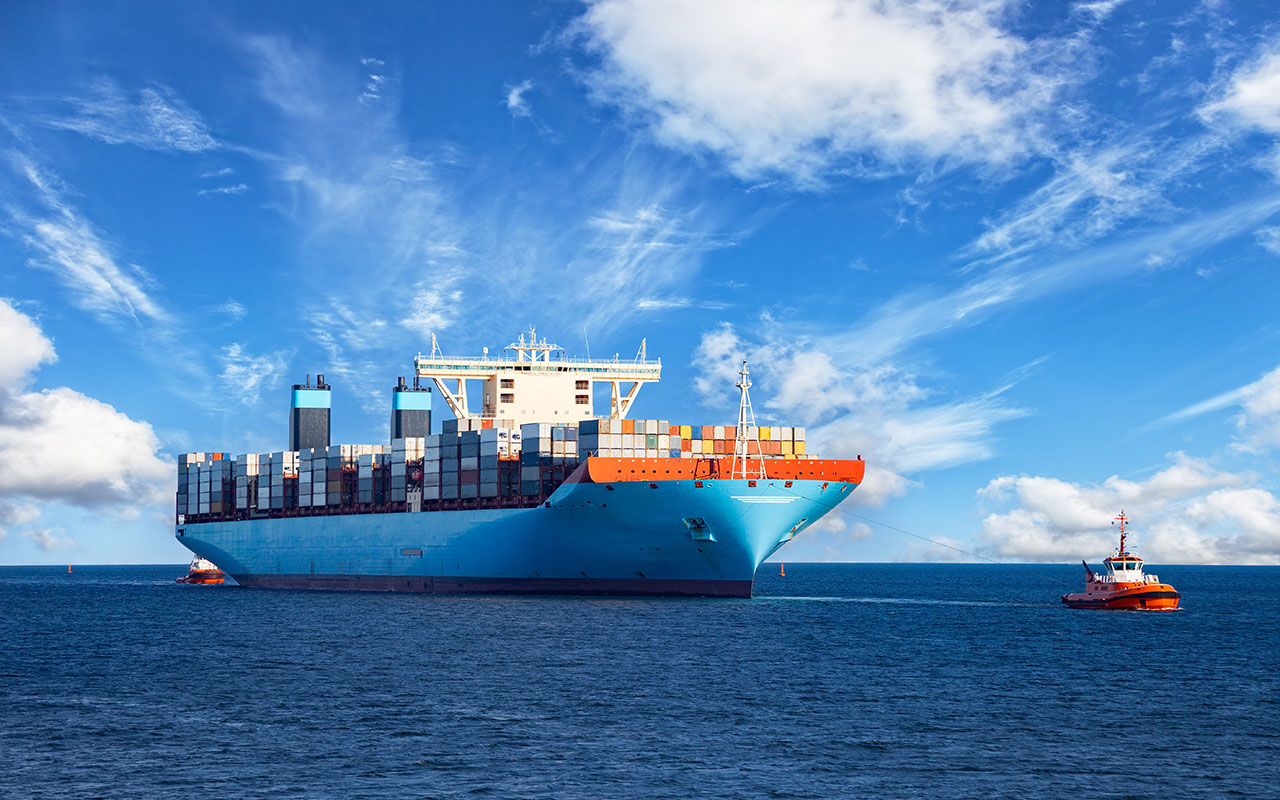 3. Nuclear power. Hage emphasizes that humanity, taught by the bitter experience of Chornobyl and Fukushima, is skeptical about such fuel. However, atomic icebreakers remain the most powerful type of vessels. Today Russia is engaged in construction of three new ships of this type. The capacity of each of them will be of 60 MW. The first will be launched in 2019, the other two should be ready by 2021. Moreover, the Russian Federation is preparing the implementation of the project “Leader”. It involves the construction of a new generation nuclear icebreaker, with a capacity of 120 MW.